The family of a teenager swept off rocks at Papanui Point are absolutely devastated and rallying together as the search for him enters its third day.

Jack Macnicol, 17, was last seen about 1.30pm on Saturday when he was fishing with three others at Ruapuke along the coast from Raglan.

He was standing on the rocks when a large wave swept him away.

The group he was fishing with, including at least one family member, rushed to help him but he had already disappeared when they returned with a floatation device.

A family spokesman told the Herald the family was "absolutely devastated" by the news and his parents just wanted to get Jack back. 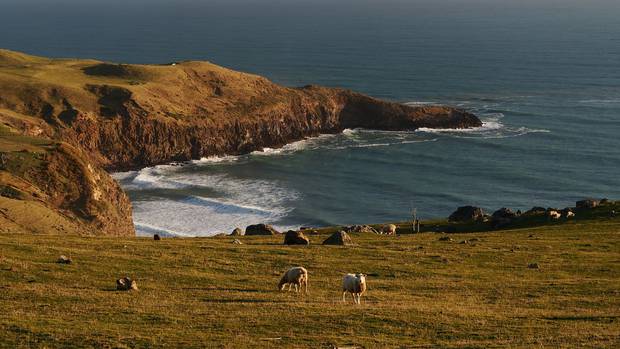 The teen was fishing with a group at Papanui Point when he was swept off the rocks.

"Jack was just a wonderful young man and was adored by all his family and friends.

"A large number of family and friends have rallied around the parents and providing him with plenty of support."

A police search was expected to resume today at low tide around midday because he was more likely to be found from mid-tide to mid-tide over the low-tide period.

Senior Sergeant Vince Ranger said yesterday that the type of search carried out today would be dictated by the tide and weather conditions.

A search team of about 16 people from the police search and rescue team, Coastguard Air Patrol and the Raglan Surf Club scoured land, air and sea during yesterday's search, which covered 8sq nautical miles (about 27sq km) from Ruapuke Beach north to Woody Head.