Today is the first official public holiday recognising Matariki, with New Zealanders around the country enjoying an extra long weekend this year. Not just a day off work, Matariki is about acknowledging the past, present and future.

At the forefront of the celebrations in te ao Māori is honouring those we've lost since the last rising of the star cluster, giving thanks for the present and looking forward to the promises of the new year.

Today's celebrations include a live event at Wellington's Te Papa hosted by NZME's Stacey Morrison and Mātai Smith, which began at dawn with a traditional Hautapu ceremony.

Matariki is an abbreviation of Ngā Mata o te Ariki Tāwhirimātea (The eyes of the god Tāwhirimātea) and refers to a cluster of stars that reappears above the horizon in mid-winter. 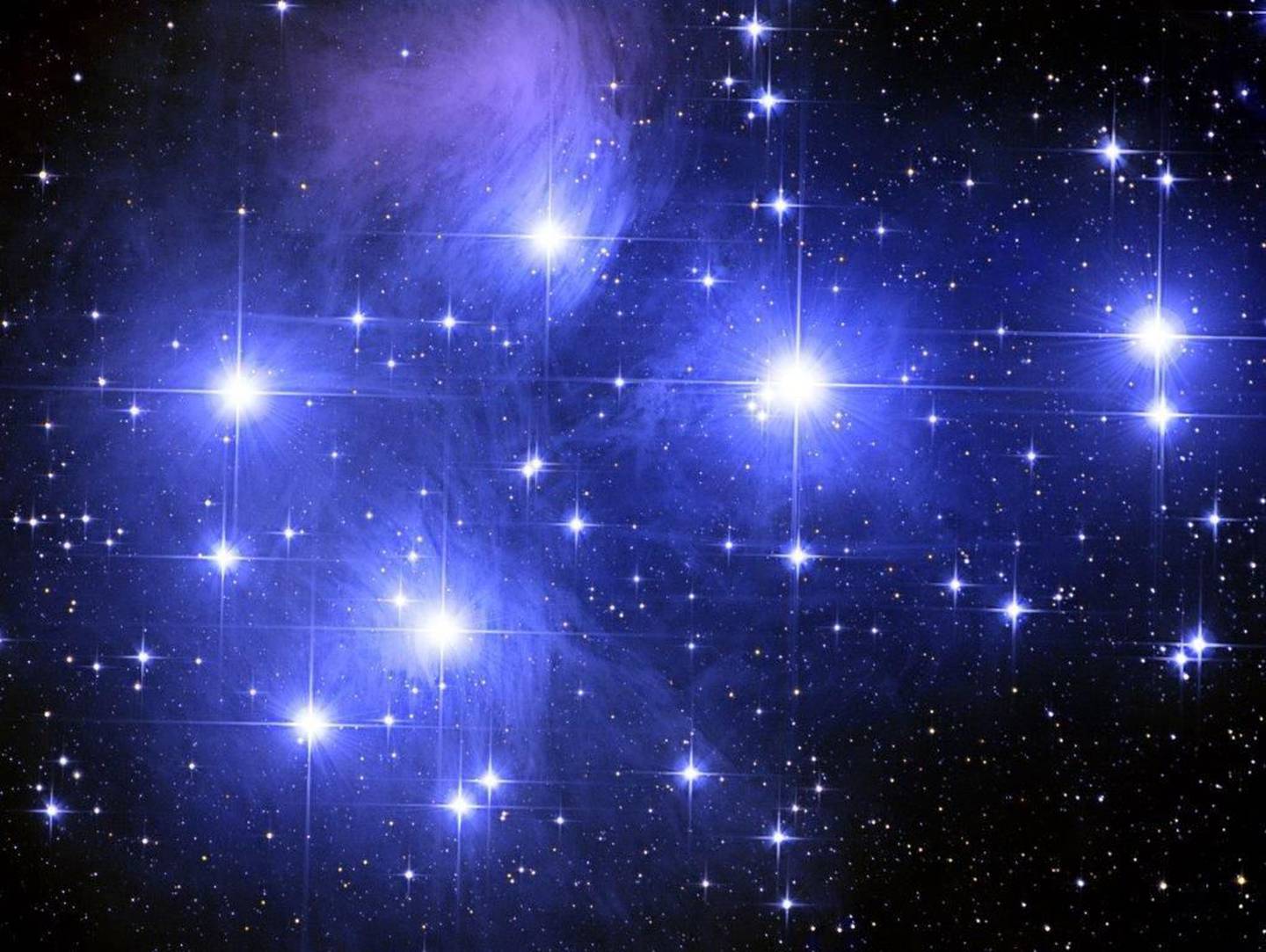 There are about 500 stars in the Matariki cluster but only six or seven can be seen without a telescope. Photo / Supplied

According to Māori tradition, the god of the wind, Tāwhirimātea, was so angry when his siblings separated their parents, Ranginui the sky father and Papatūānuku the earth mother, that he tore out his eyes and threw them into the heavens. These are the stars we see in the cluster.

The pre-dawn rising of Matariki marks the changing of seasons and the new year in the Māori lunar calendar.

Not all iwi commemorate Matariki at the same time; some start on the first full moon after the star cluster rises, or on the next new moon.

What do the stars represent?

The Matariki cluster is visible across the world and referred to by a number of names in various cultures such as the seven sisters and the Pleiades.

There are about 500 stars in the Matariki cluster but only six or seven can be seen without a telescope.

It is said that Matariki is made up of seven or nine stars but this understanding differs between iwi.

Many iwi speak of Matariki as a mother and her tamariki, while others connect it to the creation story of Ranginui and Papatūānuku.

When does it begin and end?

The process of deciding a date for Matariki required much thought from the Matariki Advisory Committee because there are a number of tribal and regional differences in establishing when the Māori New Year is observed and celebrated.

For some iwi the pre-dawn rising of the Matariki cluster in the correct lunar phase of the correct month marks the new year while some tribes use other stars such as Puanga or Atutahi to herald the occasion.

Other factors such as the position of the sun, lunar phases and months and specific environmental events also contribute to when and for how long different iwi celebrate Matariki. 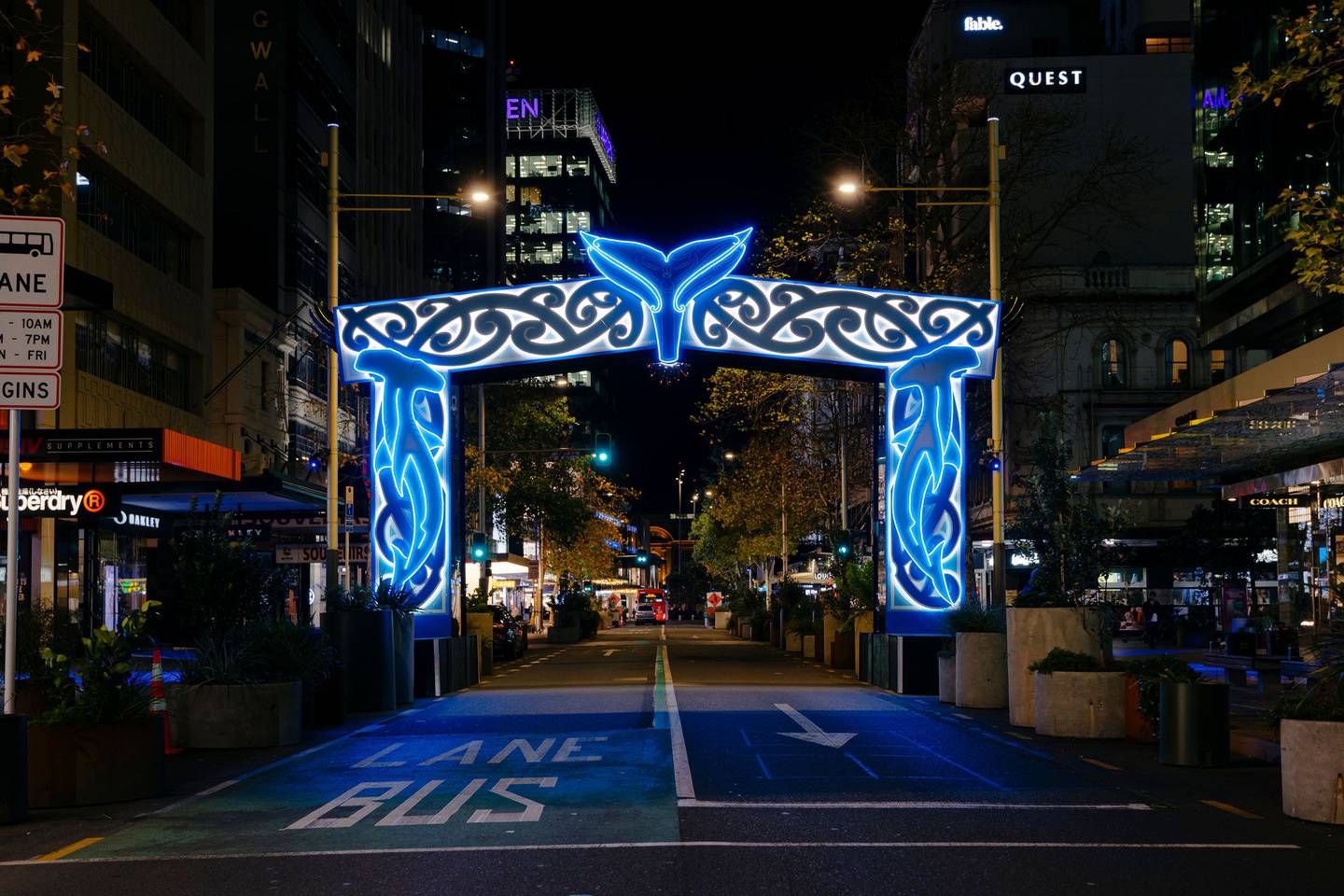 Traditionally Matariki is recognised from the disappearance of the stars in April or May to when they re-emerge 28 days later.

The setting of the stars indicated it was time for Māori to harvest crops in order to prepare for the cold months ahead. So when the cluster rose again, it was time to celebrate the reward of the harvest, reflect on the past year and set hopes for the future.

When deciding to set a date for the public holiday, the Matariki Advisory Committee had to take into account the different calendar years our modern society and Māori adhere to.

Western society uses a Gregorian solar calendar year which is 365.35 days long which differs from the Māori calendar which is based on a 354-day stellar-lunar system.

The Gregorian calendar dates shift every year to align with the Māori lunar period meaning the date for the public holiday will change annually similar to the way Easter is celebrated.

The committee decided to set the public holiday date for Matariki on the closest Friday to the Tangaroa lunar period.

Where is the best place/time to see the Matariki cluster?

For those planning to stargaze, there are a number of places to head to this long weekend to get the clearest view of the Matariki cluster.

Any areas with little light pollution are recommended as viewing spots. Places such as Pēwhairangi/Bay of Islands, the Wairarapa, Aotea/Great Barrier Island, Takapō/Tekapo and Rakiura/Stewart Island have the best viewing conditions.

Meteorologists predicted a clear fine start this morning for most of the country, except for the Far North and the Taranaki which are expected to have cloud cover.

Warm jackets are essential for those who brave the cold in the early hours this weekend. For those who would rather stay inside, Niwa's Bream Bay live weather camera will also be pointing in the direction of Matariki for the next nine days.

Government forecaster Niwa said residents in the lower North and the eastern South Island are set to get the best views this weekend.

To spot the cluster, look to the northeast horizon before sunrise and find the constellation Tautoru, or Orion's Belt.

If you go left from Tautoru, you'll see a triangle shape — Te Kokotā. Then when you go left a bit more, you will see Matariki.

In Auckland there are more than 80 events planned from June 21-July 16. Auckland iwi Ngāti Whātua Ōrākei will be holding special events at Bastion Point Marae and other locations. Chairperson Marama Royal says there'll be something for everyone — from those who are steeped in Matariki history to the many novices who are just learning about the Māori New Year.

Also in Auckland is the Manu Aute Kite Day on June 26, Te Taumata Kapa Haka, a light show on the Harbour Bridge, and Te Korakora, a free concert on July 16 featuring Trinity Roots, AJA and Kings.

For residents of the Waikato, the Matariki Ki Waikato festival takes place from June 17-July 17. The festival offers a packed programme with market days in Hamilton, Raglan and Ngāruawāhia, a self-guided star walk trail at Hamilton Gardens and a live performance by L.A.B at Globox Arena on July 2.

The capital has an array of events to celebrate Matariki. At the waterfront from Thursday to Sunday, starting at 6pm, is an immersive experience that includes light projections, displays and performances called Ahi Kā. And tonight, there will be a fireworks display too, with food trucks on site.

Nelson's Matariki festival takes place at Rutherford Park and the Trafalgar Centre on Friday. A Mākete Pō (night market) and waka ama (outdoor canoes) along the Maitai River are expected to impress punters. There will also be kai and arts for sale, entertainment from local kapa haka groups and a fireworks display at 8pm.

What are the rules for Matariki trading?

Trading rules remain the same as for any public holiday, meaning employees are entitled to a paid day off or if they work, to time and a half and a day in lieu.

Matariki is not a restricted shop trading day, which means all shops, restaurants and bars will be allowed to open for business as long as they comply with public holiday laws.

Punters will also be able to enjoy a pint with or without kai at their favourite pub as no rules restricting the sale of alcohol are in place.

For those heading out of Auckland this long weekend the Waikato Expressway's Hamilton section is still under construction and set to be completed on July 12.

All other sections of the highway are open so travellers will be able to cut some time off their route when venturing through the Waikato.

NZTA is urging people to plan ahead for their travel, allow for extra time and to drive slower in order to stay safe on the roads.

Check out the NZTA holiday traffic map to inform your journey. https://www.journeys.nzta.govt.nz/holiday-journeys/matariki-weekend-2022/