An elderly man lay dead in his council-owned flat for four days before he was discovered.

It is the second case of a resident at a Haumaru Housing-run village dying and not being found for several days.

His death came just two days after the body of Bryan McGinty was found at Leabank Court in Manurewa. McGinty had been dead for five days.

In both cases the men had been unwell and concerned neighbours had asked Haumaru Housing staff to check on them. And in both cases the residents said they felt their concerns had been ignored. 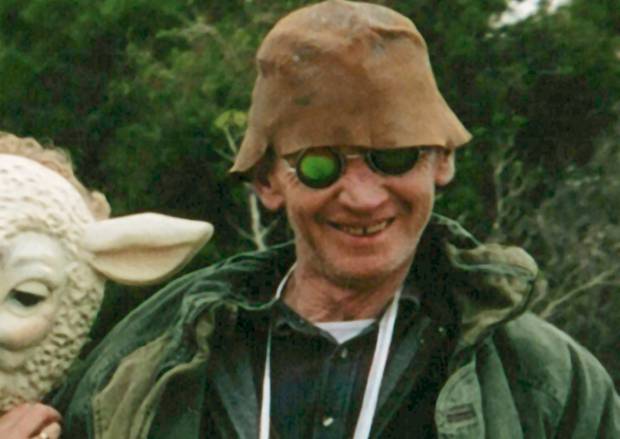 Two residents from Birkdale Court told the Herald on Sunday they were concerned about Halliday and claim they contacted the community manager on Thursday, June 27, but did not hear back. On the Friday, one of the residents said she called again and claimed she was told by a community manager tasked with the man's care to "call the police herself if she was worried".

On Sunday morning police found Halliday's body inside his flat. He had been dead for four days.

Haumaru Housing CEO Gabby Clezy disputes the timeline given by the residents but said a neighbour was advised to ring the company's 24/7 0800 number, police or an ambulance.

"This is the standard approach that tenants are encouraged to follow when they are concerned about the welfare of any fellow tenant."

She said it was company policy to check on any resident as soon as a concern was raised. The company was investigating the death.

Halliday loved travelling, watching rugby and having a few beers with his neighbours at his council-owned pensioner flat.

Halliday's neighbours suspected something was wrong when curtains remained closed and there was no music coming from the unit of the jazz-loving man.

"He had just got back from a holiday in Fiji and said he wasn't feeling great," neighbour Kevin Price said. "I went away the next day but I had calls from one of the other neighbours and she was really worried about him."

Price was upset at how Haumaru staff had handled the death.

"He lived here for more than 16 years and no one even told us he had died, we all found out through word of mouth. There was no empathy shown for his friends here."

Halliday, originally from Canada, was estranged from his family but had built a network of family-like friends in the local North Shore community.

His next of kin, friend Caroline Edwards, found out about the man's death when police visited her on Sunday, June 30.

"I'm really disappointed at the way it was handled by Haumaru," she said.

"As soon as concerns were raised someone should have gone and checked on him immediately, even if it was a false alarm."

Edwards said it was not up to vulnerable neighbours but rather the professionals paid to care for them.

McGinty's daughter, who does not want to be named, said she was shocked and saddened there was another death, so similar to her father's, in the same week.

"As if the first smack in the face wasn't enough, now there is this. It is so sad and unacceptable.

"You would think Haumaru would be vigilant with checks after my dad was found but here we are again just days later."

Manurewa councillor Daniel Newman called for an overhaul of Haumaru Housing and the resignation of Clezy after an investigation into McGinty's death found numerous failings in Haumaru's processes.

He was stunned to learn of Halliday's death.

"These are our most vulnerable and they should be listened to.

"If they have concerns for someone it is not without good reason."