A coroner investigating the deaths of a woman and her two children has indicated that the crash they died in appears to be self-inflicted.

Rotorua coroner Heidi Wrigley has since indicated that the deaths appear to be self-inflicted.

The trio's deaths came a month after their father, Lance Rangihuna, also died in a crash.

Rangihuna's brother, Wimaki Rangihuna earlier told the Herald he was devastated his whanau had been "wiped out". 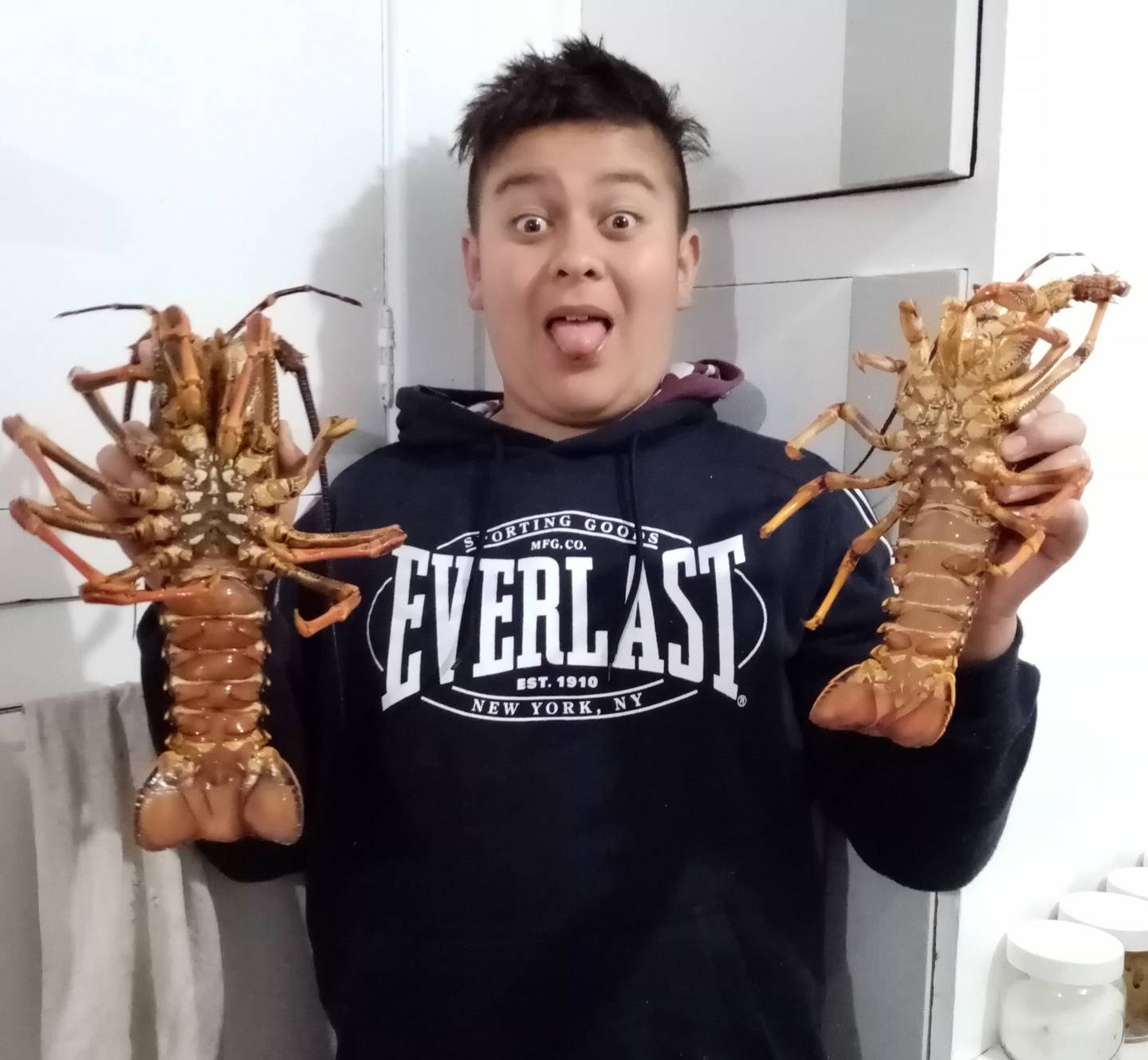 Wimaki, who lives in Auckland, said he now wanted to remember his nephew for all of their deer hunting, and diving for paua and crayfish they used to do together.

"Ashton was into his hunting, diving, fishing. He was a tall, strapping young lad about six foot three [1.9m]. He's a big boy.

"The night before his father's funeral he went hunting, the next morning we got up there was a venison hanging. The young fella and [his sister] Ana were both gentle souls. Lance died about five weeks ago. Now I have to collect Tiny and the kids and bring them back home," Wimaki said.

He described his brother as a "laid-back fella".

"He made random phone calls and random visits. He would ring me up and order something for dinner. I'd say 'where are you?' He'd reply, 'I'll be there in two hours'."

He said his brother and Tiny were a "great couple" and had recently purchased a lawn-mowing business.

"They were fantastic parents and raised awesome kids."