The conduct of a lawyer who got drunk and told a colleague he would give her the best orgasm of her life on the way home from a work Christmas party, will be investigated again.

The case has been sent back to a legal complaints committee after the New Zealand Law Society asserted the lawyer's behaviour was potentially misconduct.

The Law Society asked for a review of a June 2021 finding of unsatisfactory conduct and said the standards committee should have referred the matter to the Lawyers and Conveyancers Disciplinary Tribunal.

The review decision, released earlier this month, states the lawyer was a partner in a law firm when the first of two incidents involving two female colleagues took place in August 2018.

In that incident the man, known as Mr AP, inappropriately touched a secretary at his law firm during a taxi ride home at the end of a midwinter Christmas party.

The woman known as Ms B emphatically rebuffed the lawyer, who was drunk at the time, but did not take the matter further.

In the second incident, Mr AP shared a taxi ride home with Ms B and Ms A, a legal executive at the law firm, following the 2019 Christmas party.

He again inappropriately touched Ms B, placing his hands on her legs or buttocks until she told him to "f**k off and stop touching me".

After Ms B was dropped off Mr AP knelt in front of Ms A in the van, spread and held her knees apart and said: "I am going to give you the best orgasm you have ever had in your life."

"I stopped him and I said 'What the f**k are you doing?'," Ms A later told an investigator.

Mr AP then attempted to kiss her goodnight before leaving the taxi.

Ms A suffered "significant trauma" over the sexual harassment and made a complaint to her employer when she returned to the office in January 2020, prompting an investigation by a standards committee.

In responses to the allegations, Mr AP said he had no memory of acting or speaking inappropriately and largely accepted the women's version of events, though he believed he would never use force - it was not in his nature.

He did not recall making the comment about giving Ms A the best orgasm of her life but said it was a self-deprecating saying from university days, reminiscent of the humour of Monty Python, "designed to be so outrageous it was supposed to be funny", not predatory or malicious. 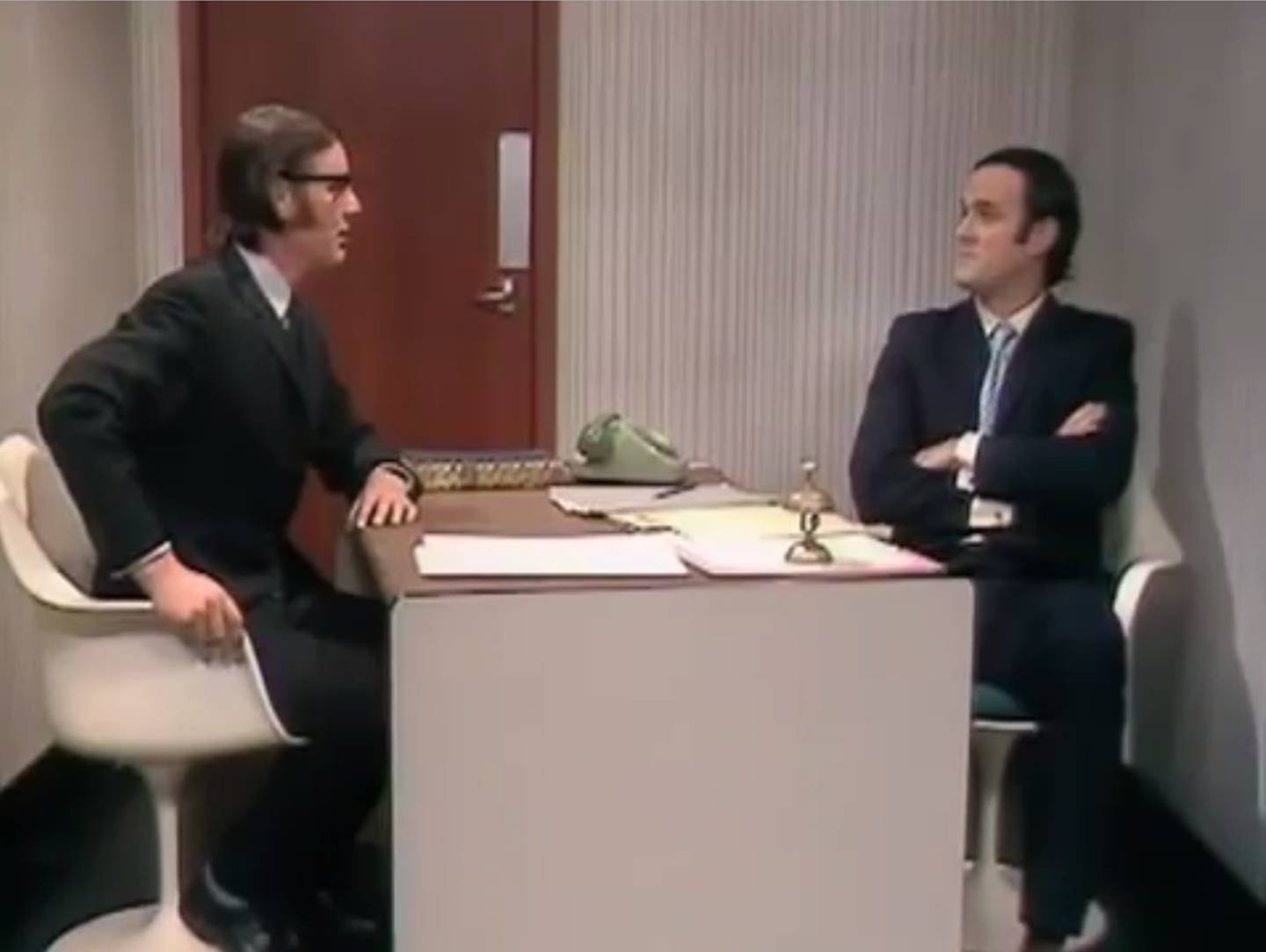 Monty Python's Michael Palin and John Cleese. A senior lawyer said his offer to provide the best orgasm of her life to a legal executive was "Pythonesque" humour from his university days. Photo / File

Mr AP told the law firm partners he had suffered from a condition - redacted from the decision - since his early 20s and had never received adequate counselling or treatment.

He said external social events had always been difficult and he resorted to alcohol as a coping mechanism.

He did not raise his condition and problems with alcohol to distance himself from his behaviour, but in an effort to explain, he said.

The married father of school-aged children had "let down so many people in 10 minutes of drunkenness [but was not] in any way blaming alcohol".

Mr AP accepted his conduct was unsatisfactory but not disgraceful or dishonourable and said it did not warrant charges at the Tribunal.

The law firm made it clear Mr AP could not continue as a partner and after 37 years' experience "with no record of any inappropriate behaviour", that was a shock, Mr AP said. 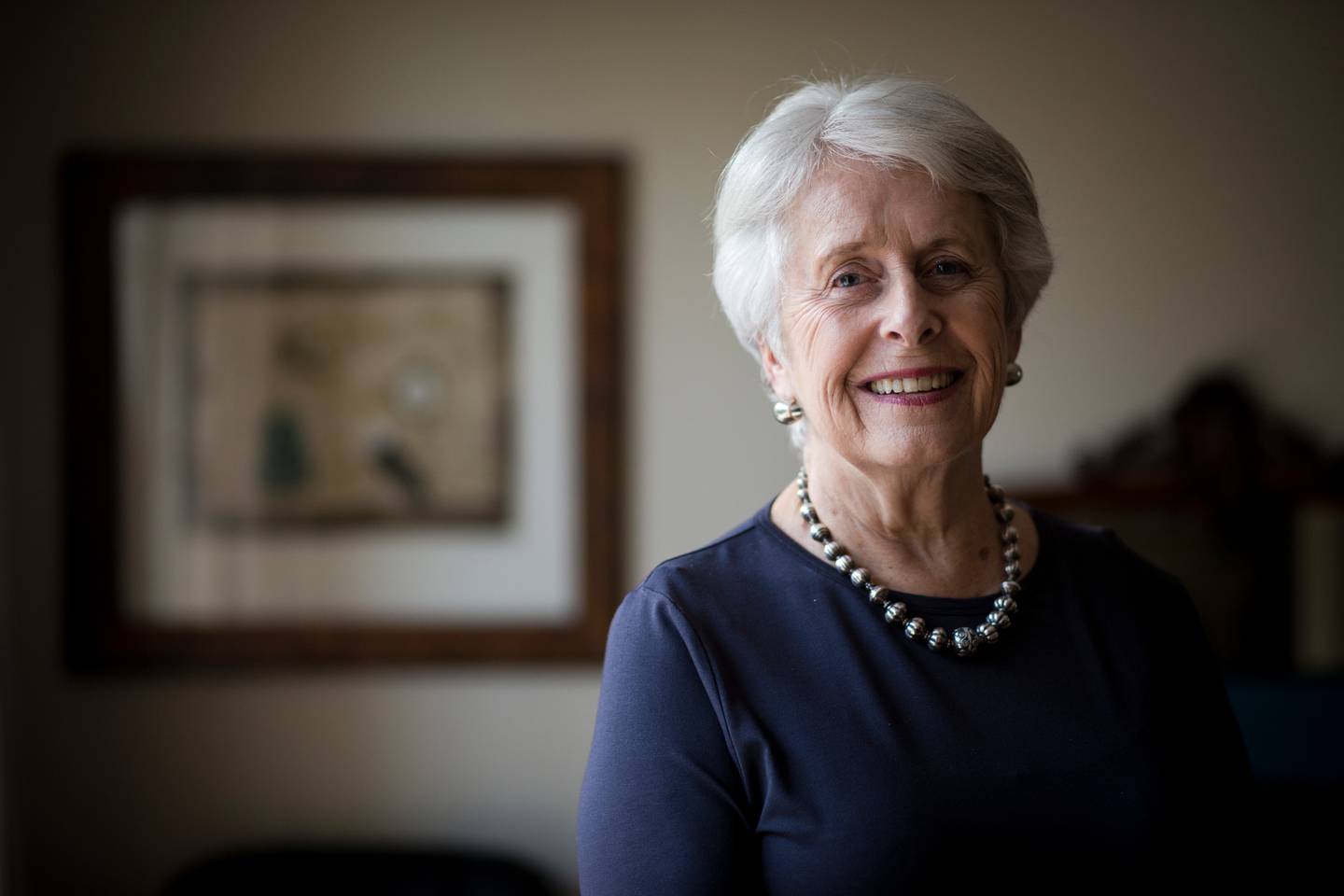 In response, the law firm said Ms A had considered reporting the conduct to police and was brave enough to speak up and seek accountability.

"The effect of Mr AP's conduct on Ms A has been profound," the law firm said. "There is no question that his behaviour was both unwelcome and offensive from Ms A's perspective."

It said in 20 years of partnership Mr AP had never disclosed his condition and this was surprising, "particularly when he attended various social functions involving alcohol".

The standards committee said the conduct was aggravated because it persisted, however it made the lesser finding of unsatisfactory conduct.

The finding took into account mitigating factors including that there was an absence of force, Ms B did not want to pursue a complaint and in her view the conduct was not serious enough, that Ms A felt she'd received some justice by speaking out, the alcohol was a significant contributing factor, Mr AP was at low risk of repeating such conduct, and that he had a long and otherwise unblemished professional record.

However, the Law Society sought a review saying the committee's decision was inconsistent with the national standards committee where lawyers engaging in similar conduct had been referred to the Tribunal.

One of those was former Russell McVeagh partner James Gardner-Hopkins who was found guilty on six charges of misconduct relating to drunken, tactile dancing with female colleagues at a Christmas party. 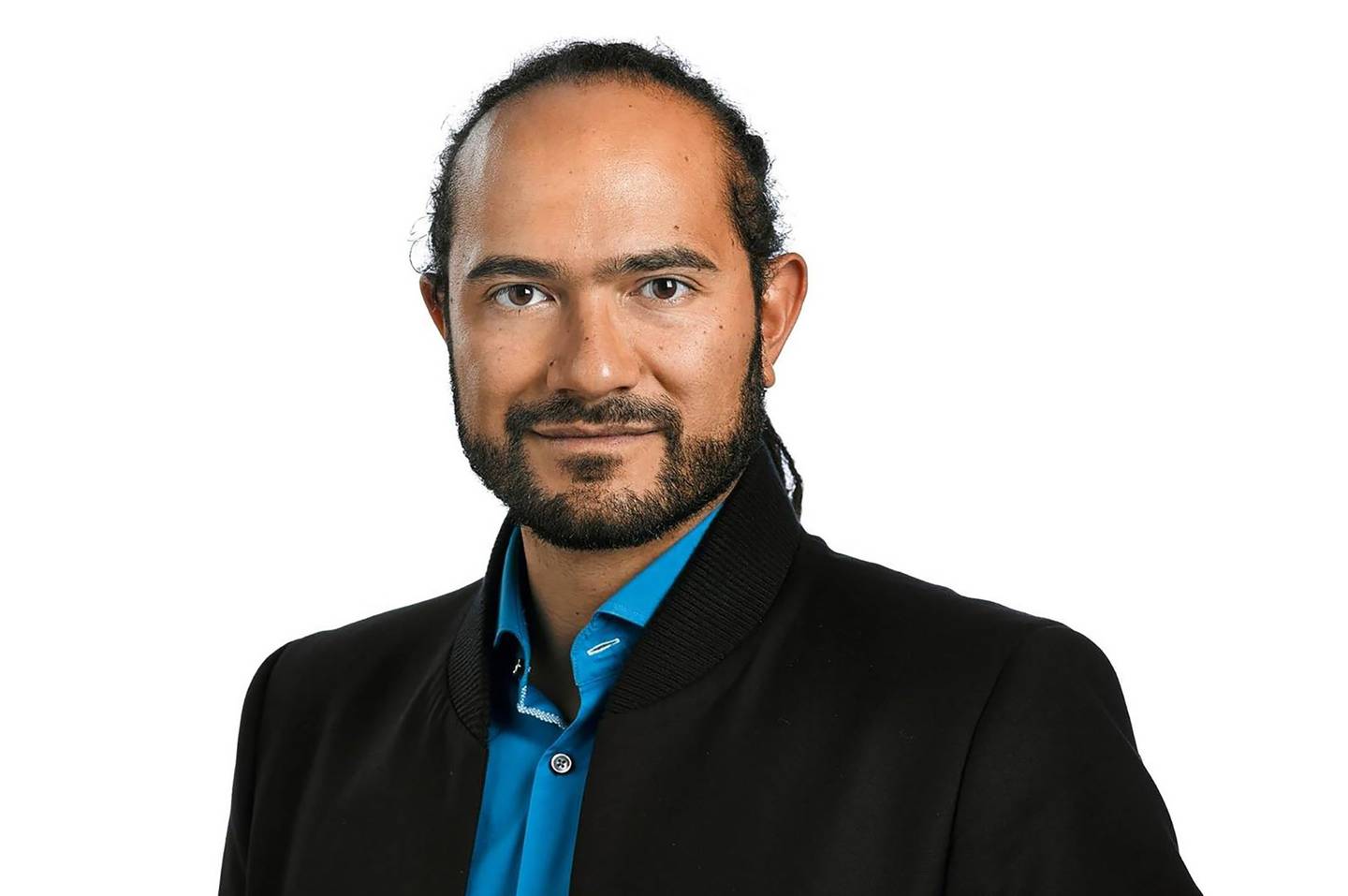 The Law Society said it was a mistake to take into account mitigating factors and that a review would raise important issues about the level of professional culpability for sexual harassment and the need for consistency.

Mr AP said the facts in the Gardner-Hopkins case were significantly different, much more serious, ongoing and more disturbing than his.

But the Law Society said there had been an "awakening awareness of the insidious nature of sexual harassment, and how that reflects poorly on the legal profession", and it wanted charges laid against Mr AP with the Tribunal.

Reviewer Robert Hesketh said the Gardner-Hopkins case was relevant because intimate, non-consensual touch connected with the workplace, on someone that the lawyer has power over, had always been unacceptable.

"Unwanted sexual attention in any area of life has always rightly been seen as repugnant. The legal profession has never been exempted from that societal value."

In Mr AP's case, Hesketh agreed with the Law Society that the committee wrongly allowed unrelated mitigation issues including over-indulgence in alcohol to affect its assessment of his culpability.

Hesketh said factoring in alcohol-related issues could be seen as making allowances for a lawyer who claims to have acted uncharacteristically because of it.

He also said the committee was too glib when it considered whether force was used, because it could be seen as an aggravating factor, and this required further exploration.

The case was referred back to the same standards committee for re-investigation.