An Invercargill-based doctor with more than 2 million followers on social media has had her content banned by an American school that compared her videos to Playboy magazine.

Dr Mama Jones, aka obstetrician-gynaecologist Danielle Jones, is well-known for her candid videos discussing anything and everything to do with vaginas, pregnancies, and female health.

"It was shocking for me to see headlines where my content was described as racy, explicit with my face front and centre when in the video I wasn't talking about sex in any way," Jones said.

"Interestingly it wasn't even about sex, it was about normal things a vagina does like talking about discharge or making noise that you might not think is normal but it is."

The controversy started when teachers from Fairbanks North Star Borough School District saw one of Jones' videos and thought her content would be helpful material for sexual education at the school.

The school board got involved and held a lengthy meeting debating the use of Jones' channel.

Board member Matthew Sampson made a comparison to using Playboy as an education source and said Jones', who he referred to as "Mama what have ya", videos were "undoubtedly questionable".

"Why in the world would we associate with a YouTube channel that is questionable," he said in one board meeting.

Other board members questioned whether they should allow children to put trust in Jones as a reliable source.

Jones pointed out she is a board-certified practitioner in both obstetrics and gynaecology and "is indeed a reliable source".

Jones questioned the school's policy of allowing families to "opt their children out" of sex-ed saying denying children access to information worsened issues like teen pregnancy. 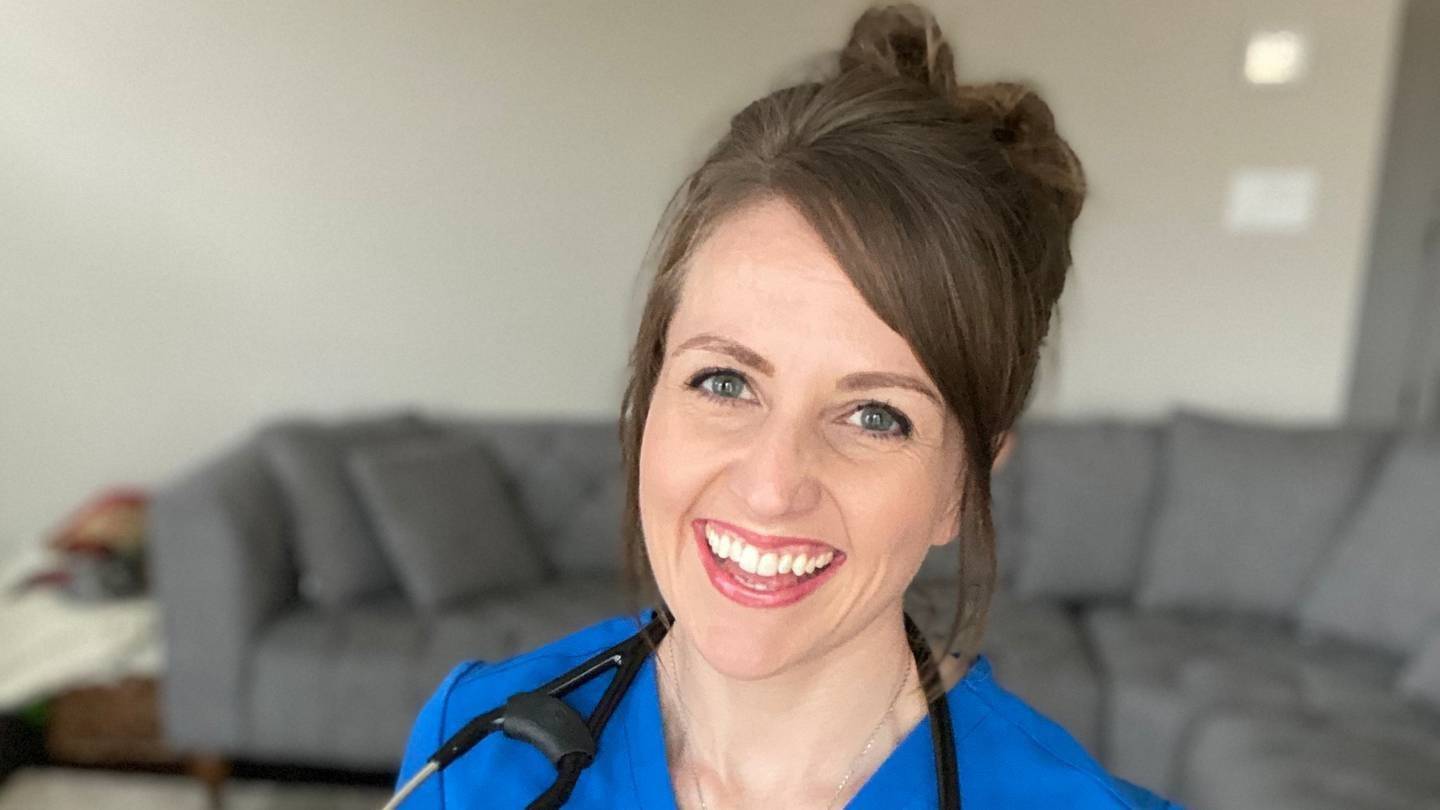 Jones was later given two minutes to speak in front of the school board.

"I said if they wanted to use my videos, they could but I did say if they were going to have educators having a discourse about someone's content, they should probably let them know," she said.

Jones said she has now removed herself from the situation.

"I spent hours of my life watching their school board meeting and I thought you know what this isn't worth my time, I've said my piece."

The Herald contacted Fairbanks North Star Borough School District for comment and they confirmed Jones had appeared in front of the board and sent a copy of her testimony.

Jones said she has moved on from the Alaskan school controversy and only takes the positive from it.

The video that caused the stir now has close to 4 million views.

"I got messages from students in the same area who said they watched my content anyway and from others who said they started watching me because the board made such a fuss about it.

"Anything I can do to educate people and get the correct information out there is positive for me."

The specialist doctor moved to New Zealand with her husband and four children in November last year to take up a consultant role at Southland Hospital.

Before she took up the role Jones made it clear how important making entertaining and educational content was to her.

"It's a big part of what I do and I get a lot of satisfaction from it," she said.

And Jones already has ideas for content unique to New Zealand.

"I'd love to sit down and chat with a Māori midwife, learn about cultural birth practices and highlight some New Zealand content at some point."

She said she loves debunking myths and giving good medical-based answers to questions females have about their reproductive organs.

As well as local content, Jones said she will keep making content with up-to-date information on Covid-19 and vaccinations.

Jones saw the devastating effect Covid had on pregnant mothers in her final weeks in Texas.

The state was at the height of the Delta outbreak and Jones was delivering babies to mothers who were unconscious and on ventilators.

She also tested positive before her move to New Zealand.

Late last year she started getting congested and had headaches but initially put it down to allergies.

Later, when cleaning, Jones was struggling to breathe and it seemed like she was having an asthma attack. Her husband thought it was because of the strong-smelling cleaning product she was using - until Jones said she couldn't smell it.

The loss of sense of smell is one of the symptoms of Covid-19.

Jones said the disease was "way worse than the flu" and found the experience "terrifying".

She had trouble breathing for months after.

But she said the experience made her even more passionate about "making sure the correct information gets to the right people".