Hindus are seeking public holiday in New Zealand on Diwali, the most popular of their festivals; starting 2022.

Hindu statesman Rajan Zed, in a statement in Nevada (USA) today, said that it was not fair with New Zealand Hindu community as they had to be at work/school on their most popular festival while there were public holidays on other religious days.

Zed, who is President of Universal Society of Hinduism, suggested that New Zealand government needed to revisit its public holiday policies as the New Zealand demographics had changed making it a multicultural society and Hindu populations were continuing to grow. He urged Governor-General Patsy Reddy and Prime Minister Jacinda Ardern to seriously examine this issue of fairness.

Rajan Zed stated that it was important for Hindu families to celebrate Diwali day together at home/temple. Public holiday on Diwali would ensure that and it would be “a step in the positive direction”. 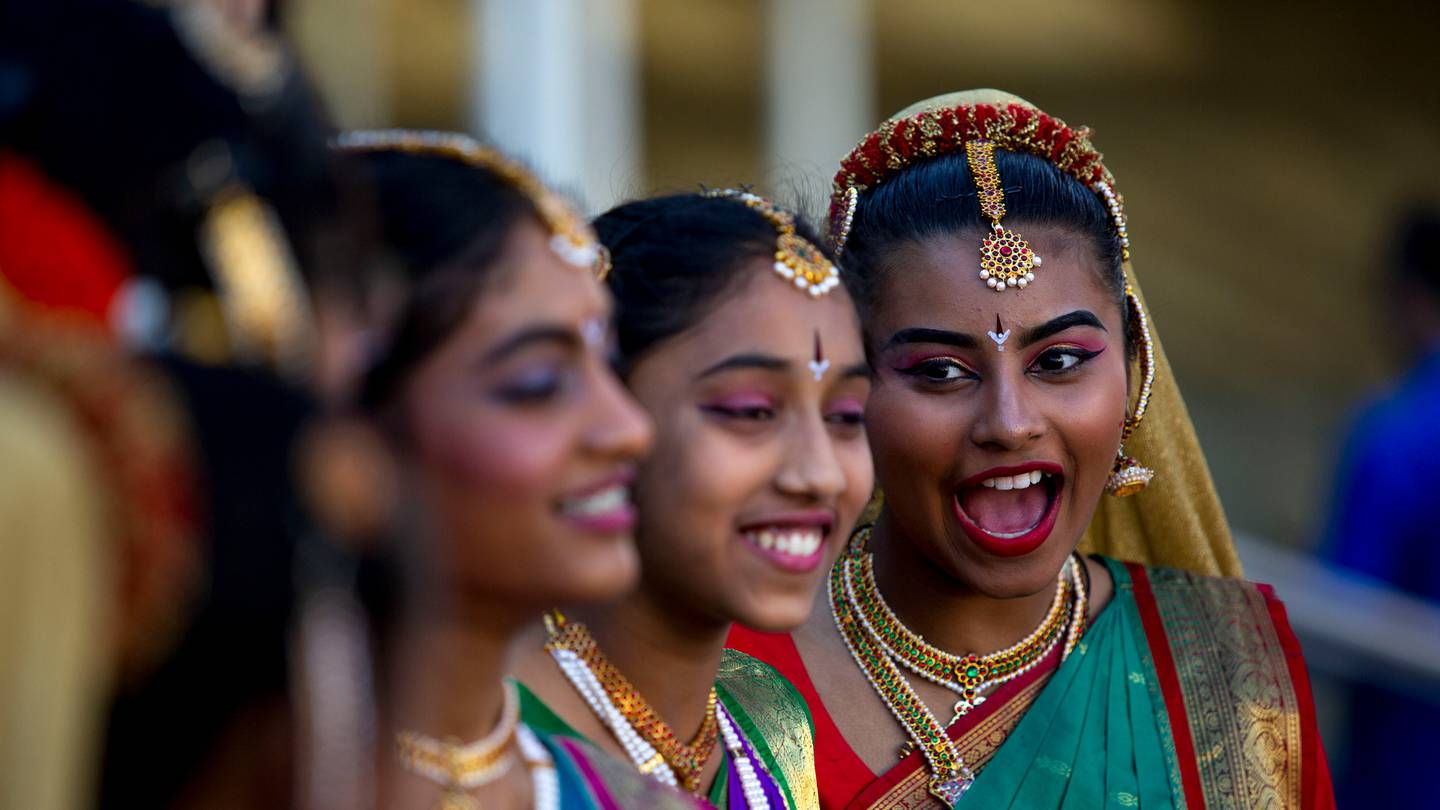 The annual Auckland Diwali Festival 2020 will not be going ahead in Aotea Square as originally planned. Photo / NZ Herald

Zed noted that awareness about other religions thus created by such holidays like Diwali would strengthen cohesion and unity in the overall New Zealand citizenry and make them well-nurtured and enlightened citizens.

Zed further says that Hinduism is rich in festivals and religious festivals are very dear and sacred to Hindus. Diwali, the festival of lights, aims at dispelling the darkness and lighting up the lives and symbolises the victory of good over evil. Diwali falls on Monday, October 24, in 2022.

Hinduism, oldest and third largest religion of the world, has about 1.2 billion adherents and moksh (liberation) is its ultimate goal.