Christchurch is one of only five cities in the world with direct travel links to Antarctica.

Since the mid 1800s, it's been where many explorers have had their last feel of terra firma before setting off for the big white south.

Whether they're departing in an ice-strengthened clipper, or a C17 Globemaster aircraft, the Garden City has attracted polar explorers from all over the world.

While only a few thousand scientists head south each year, visitors can go on their own expedition to see where Scott trained his huskies and Hillary's Antarctic tractor. 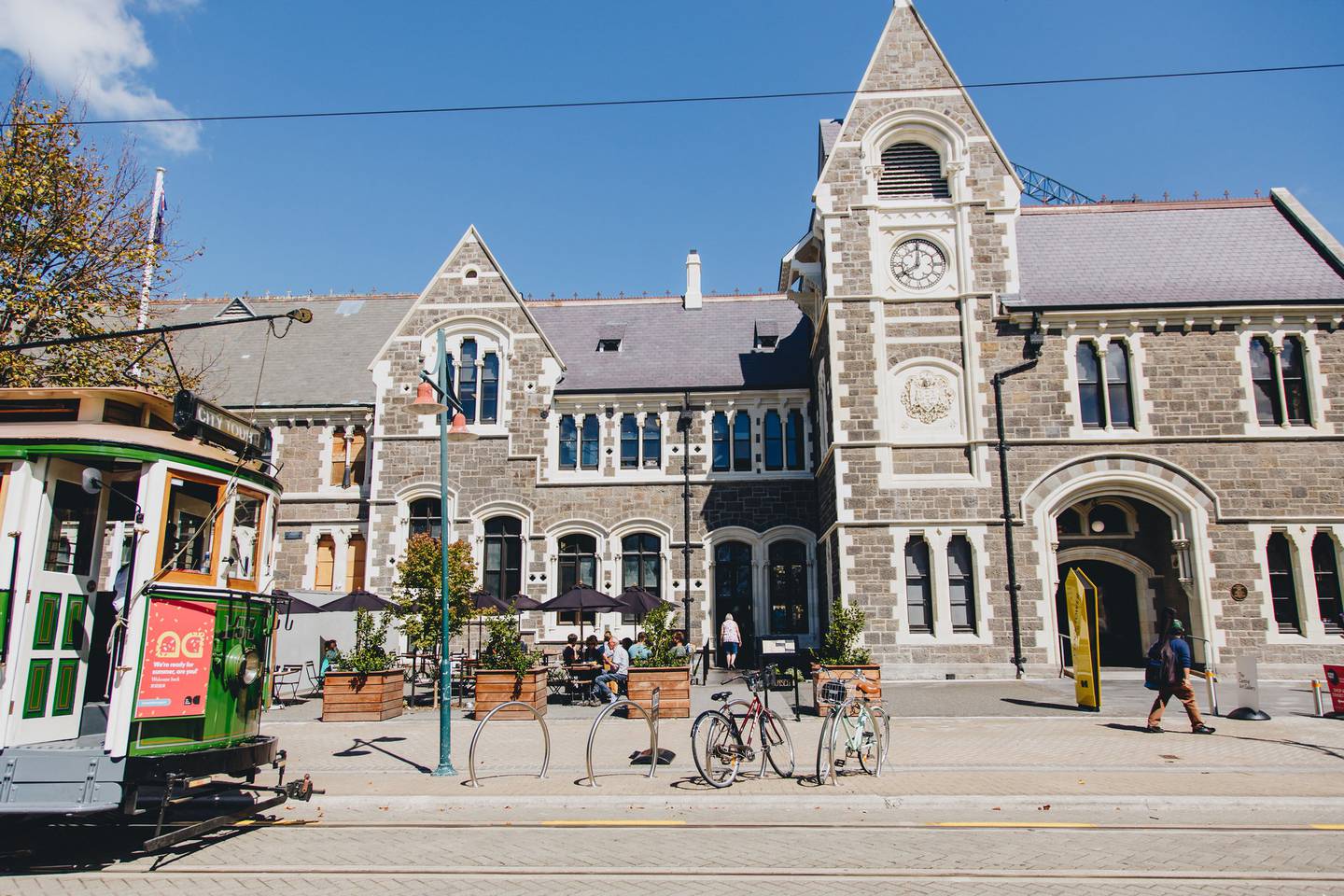 In a corner of the old Canterbury Quadrangle on Worcester Boulevard is a piece of adventure history.

In the Christchurch Arts Centre, Bill Nye has one of the best collections of Antarctic books and photographs in the world.

Featuring many items recovered from the ice, the centre is a great place to meet people who's been to Antarctica.

The beautiful building is also home to the Christchurch Department of Conservation visitor centre, the perfect place for planning your own adventure. 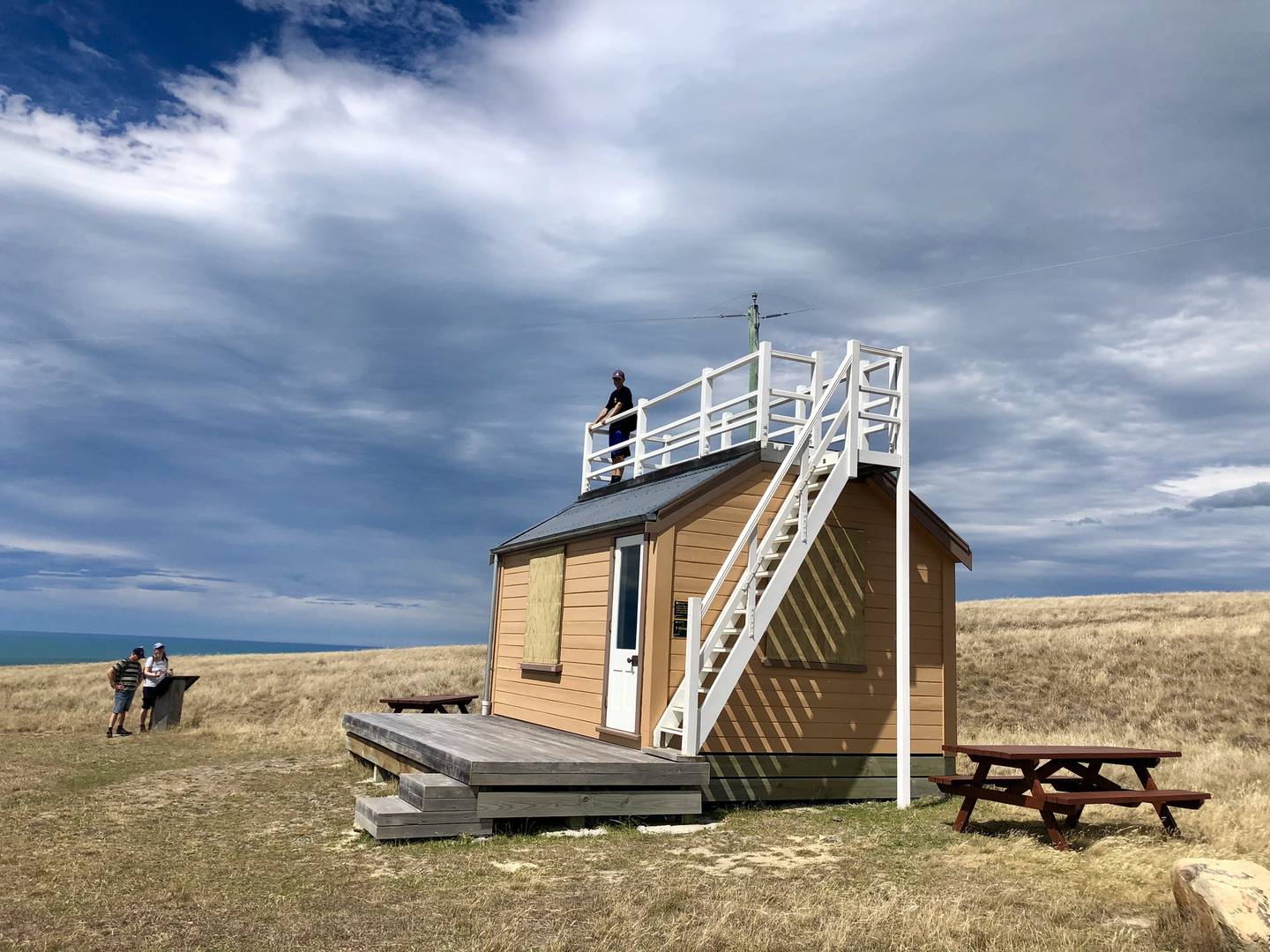 An easy walk from Te Onepoto–Taylors Mistake, a bay just a few kilometres from the city centre, the Awaroa-Godley Head Loop track has a small shelter with links to Captain Robert Falcon Scott's 1910 Terra Nova expedition.

One of four prefabricated huts built for the expedition, it was taken to the Ross Sea in pieces. Surplus to requirement, it was never used and sailed back to Christchurch. Sadly, this is more than can be said for Scott and his party, who froze to death on the ill-fated trip.

In 2011 it dodged disaster again, surviving the earthquakes that devastated the city, before being moved to its current position. At the corner of Oxford Terrace and Worcester Boulevard, the statue of Scott has become a mascot for the Antarctic city, through bad times and good.

Carved by the polar explorer's widow, Kathleen Scott, the lump of Italian marble arrived in 1917 to watch over the river Avon.

Toppled from his pedestal in the 2011 quake, it suffered a broken leg.

After repairs and a brief stint in the earthquake museum, it was returned to its rightful place in 2017.

There's a bronze twin on the corner of Waterloo Place in London, overlooking the steps of St James' Park. 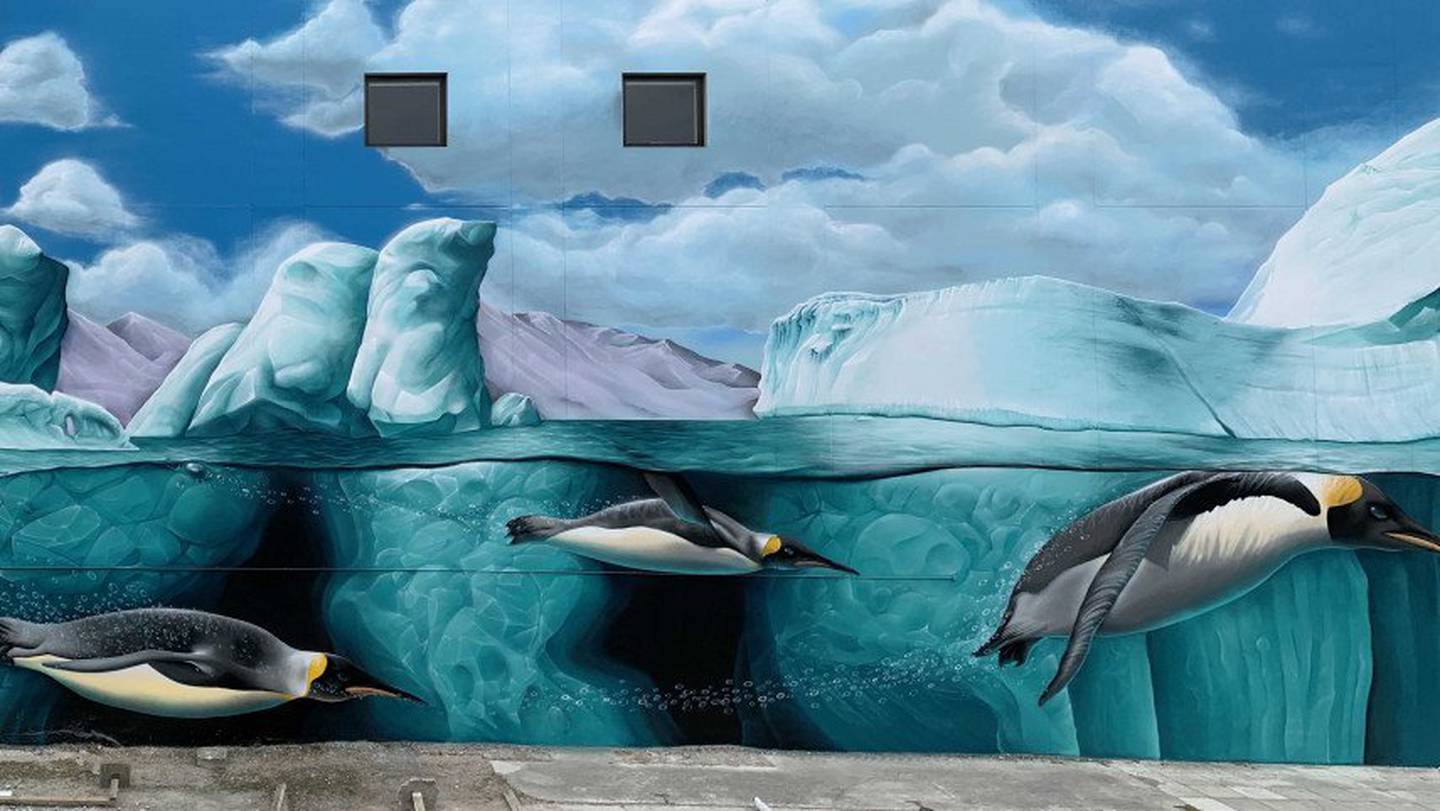 Christchurch wears its Antarctic links on its sleeve, but some are more obvious than others.

The penguins on the side of the Novotel hotel in Cathedral Square are hard to miss. Then there's the Scott Base mural at the Riverside Market.

These are just the tip of the iceberg.

For a guide to 15 stops in the city centre, visit: https://listenupotautahi.stqry.app/ 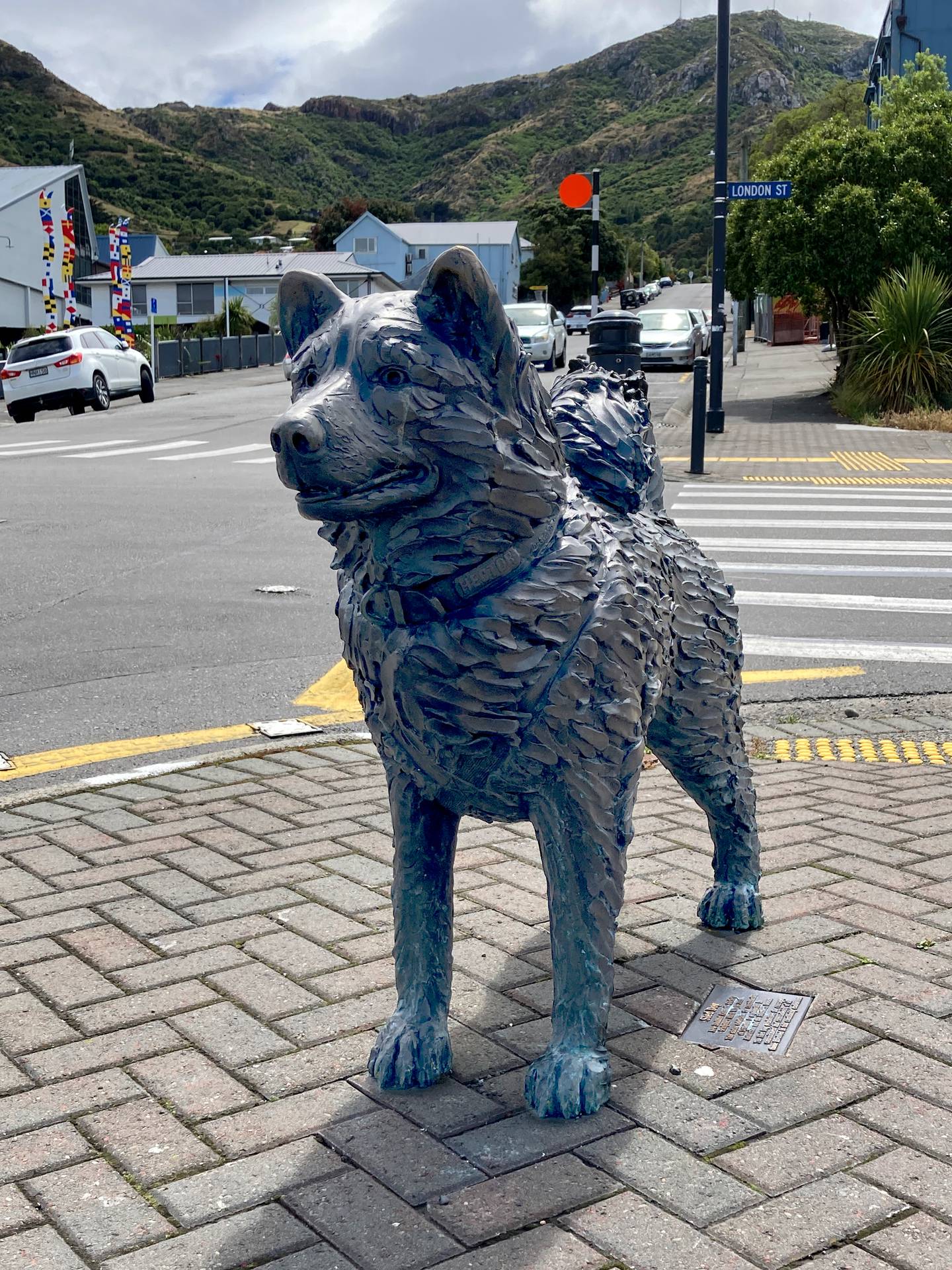 Quail Island-Ōtamahua is a short ferry ride from Lyttelton. Canterbury's largest island was once a training ground for husky teams before they headed south.

There is a replica of Scott and Shackleton's kennels on the island along with a hut from its time as a leprosy colony.

Today it is pest- and dog-free, however you'll still find a bronze sled dog on London St in Lyttleton, to see you off on the ferry. 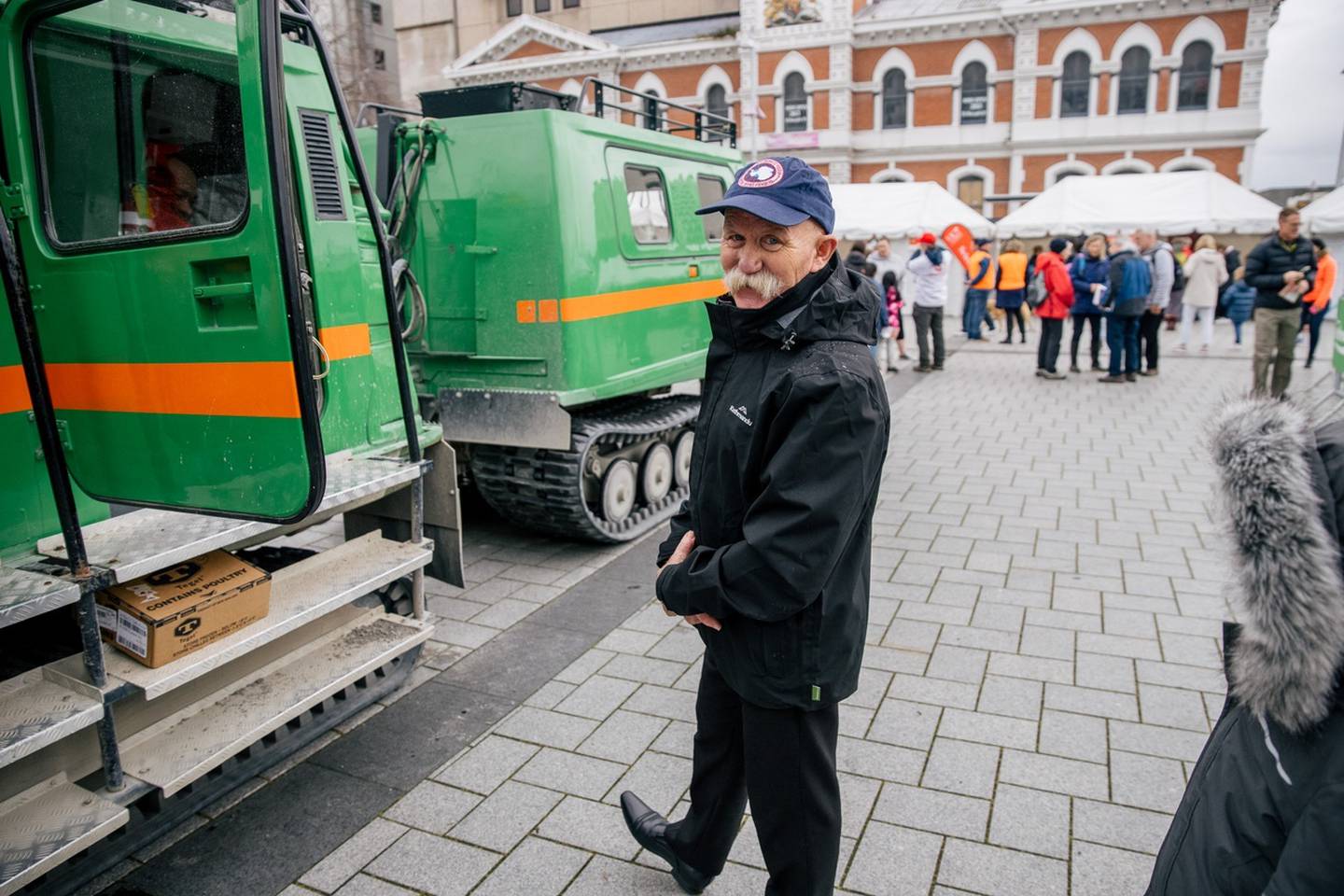 Christchurch's gateway status is obvious to anyone arriving at the airport. You're greeted by rows of massive C-130 Hercules ski-planes preparing to head south and the caterpillar-tracked vehicles outside the International Antarctic Centre.

Visitors can catch a ride in these abominable snowmobiles or experience a katabatic blizzard in the visitor centre.