Some Covid-positive mariners broke MIQ rules during their stay in Wellington.

There were two instances of quarantine breaches by Viking Bay mariners the day the crew members entered the Grand Mercure hotel on July 13.

Fifteen were transferred to the facility after testing positive for the highly infectious Delta variant of Covid-19 earlier this month.

Their ship docked at Queens Wharf in the capital.

An MIQ spokesperson said the first bubble breach occurred when a mariner entered another mariner's room.

The second was when a mariner knocked on another mariner's room, and an item was then passed from one to another. 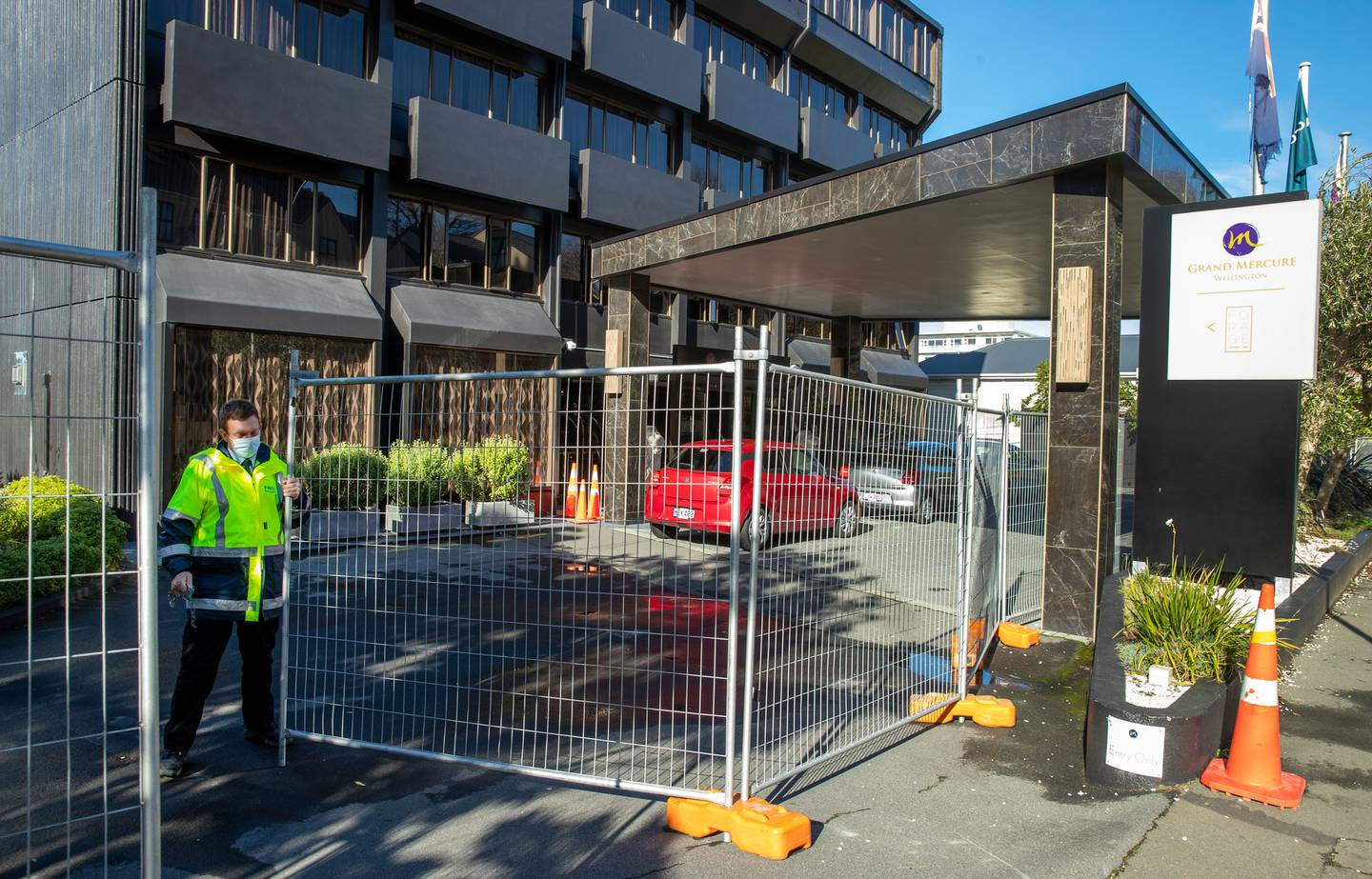 A security guard on duty outside the Grand Mercure hotel in Wellington. (Photo / Mark Mitchell)

"Both breaches were detected by the use of CCTV. The mariners were spoken to by interpreters who reiterated the importance of adhering to Infection Protection Control measures," the spokesperson said.

They said bubble breaches do happen from time to time in MIQ, but the numbers are relatively low. 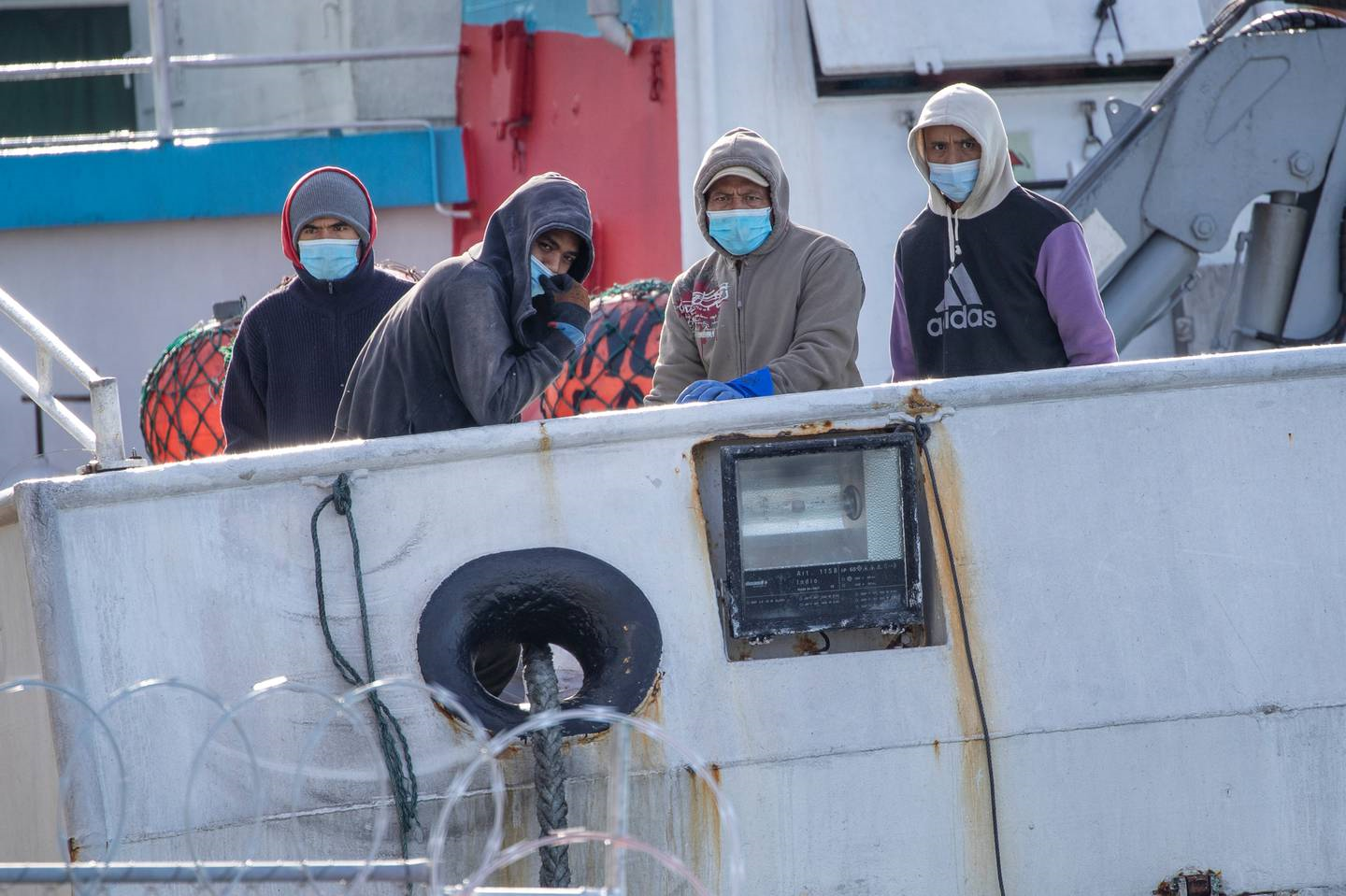 Crewmembers onboard The Viking Bay fishing vessel, as it arrived in Wellington Harbour in July, 2021. (Photo / Mark Mitchell)

"When language is a barrier, there can be a few teething problems in the first few days. MIQ is an adjustment for everyone, it takes most people a few days to get used to it and staff take an education approach."

Fifteen of the Viking Bay's 20 crew are now back on board the vessel, which remains in quarantine in Wellington - with the last five crew still in MIQ.