About 3800 border workers haven't had a single vaccine jab yet, nor have about half of the 50,000-odd household contacts of border workers who are meant to be at the top of the priority queue.

And the latest figures suggest there are about 1100 workers at the border who are not getting tested within the required timeframe.

Director general of health Ashley Bloomfield wouldn't say if he was concerned, saying instead his main concern was about people in general getting vaccinated.

But epidemiologist Professor Michael Baker said it was "hugely concerning" such a large proportion of the border workforce and their households remained unvaccinated.

"Having them vaccinated at the frontline is critical to maintaining elimination because it sets up a safety barrier at the border."

For that reason all border workers, not just those in MIQ, and their households should be getting vaccinated before people in other priority groups such as healthcare workers or the elderly, he said.

There are an estimated 13,000 border workers over a fortnightly period. That includes about 4500 workers in MIQ facilities, 95 per cent of whom have had two doses of the Pfizer vaccine.

Of the remaining 8500 non-MIQ border workers, about 4500 of them are fully vaccinated, while 200 have had one Pfizer jab.

That leaves about 3800 border workers at airports and sea ports, or transporting to and from there, who are yet to have a single vaccine dose.

Not all of these workers will be subject to the vaccine order that comes into force today, which requires all workers in MIQ and Government-employed airport and port workers to be fully vaccinated in order to work on the frontline.

Asked if he was concerned about the number of unvaccinated border workers, Bloomfield told the Herald: "What I'm concerned about is making sure we're just getting the vaccination out to all our groups." Border workers and their household contacts are meant to be at the front of the vaccination queue. (Photo / Bevan Conley)

He noted the rollout was currently 9 per cent ahead of its target delivery.

He also defended the low number of an estimated 50,000 household contacts of border workers who are confirmed as vaccinated.

Ministry of Business, Innovation and Employment figures show about half of them haven't had a single vaccine dose.

The numbers are those who are coded in the system as household contacts, but Bloomfield said others who weren't coded as such had also been vaccinated.

"A lot of effort went into the first four to six weeks to both identify and reach out and actually take vaccinations out to those communities where these people were, but they just won't be coded in the system as identifiable in that group of household contacts."

The lack of comprehensive coding also means the ministry doesn't know how many are actually in that group, nor when the group will all be fully vaccinated.

"But what we do know is that many of them live in that South Auckland area, and that's the area that is absolutely a big focus for vaccination."

Bloomfield also confirmed a 4 per cent non-compliance rate for MIQ workers getting tested regularly. This translates to about 180 MIQ workers.

The rate for non-MIQ border workers was 14 per cent - or about 930 workers.

The Health Ministry said about a third of them were less than four days overdue when they were tested, and because it took a few days to update the border worker testing register, some of them might well have been tested within the required timeframe.

"It's largely because of timing around getting the results back - that will be some of it.

"There will always be people, maybe those who have gone on leave, or they're on days off - [so] they're a day late."

There were extra safeguards now, he added, including employers being able to check the system to see whether workers' tests were overdue.

Bloomfield stood by his comments earlier in the week that we were only at "the end of the beginning".

"If you look internationally, we can see there are a couple of developments. One is those countries and jurisdictions that have previously done well in keeping the virus out [but are no longer do so] - the Singapores, Fijis, Taiwans and arguably Melbourne over the last couple of weeks.

"It's an unpredictable virus, and you just cannot let your guard down. So that rhythm will continue.

"And even if you look at countries like the USA and the UK, even as they get higher vaccination rates, you can still see quite high levels of ongoing infection." 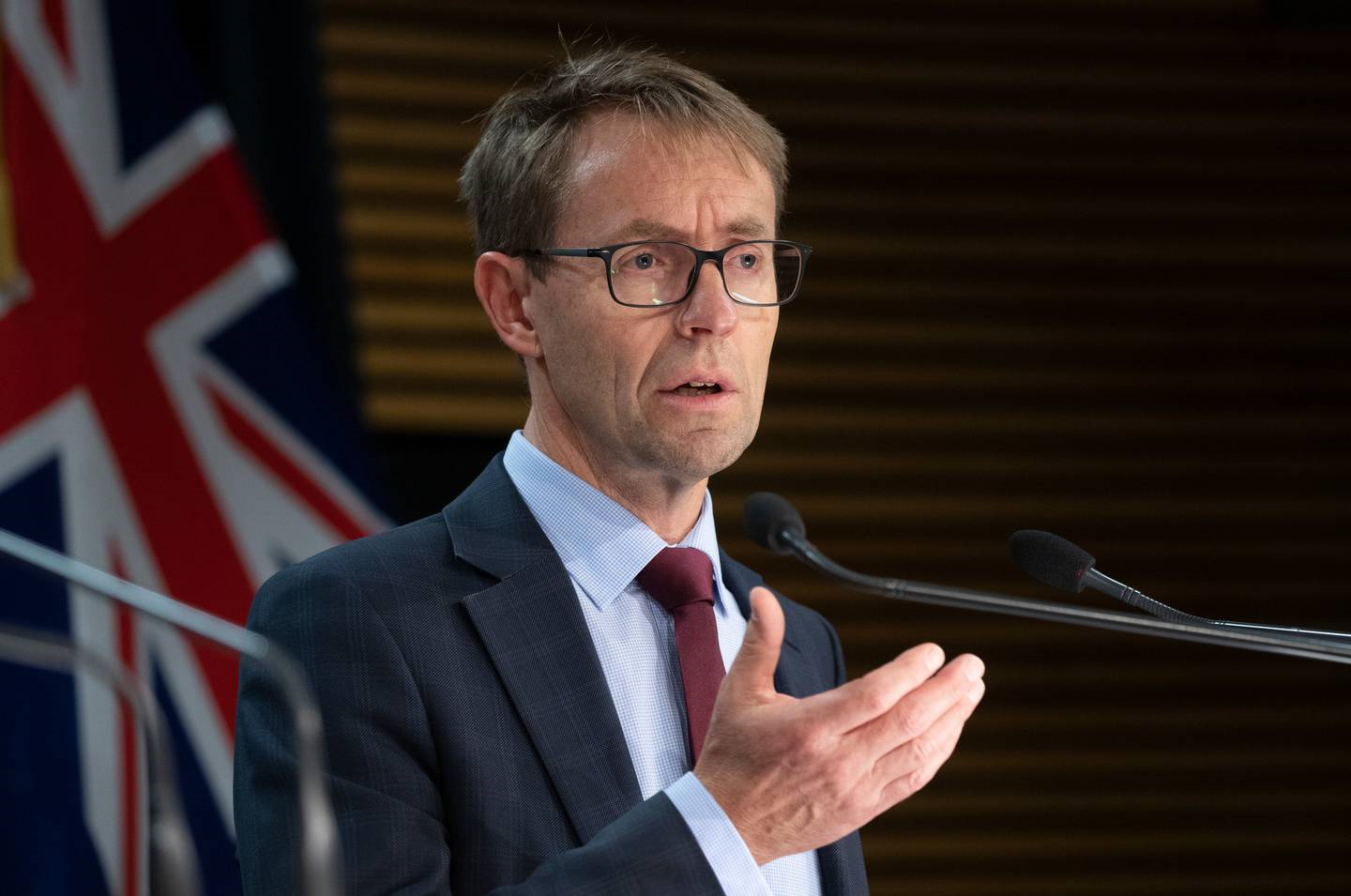 He said the emergence of new variants that might be more infectious and deadly would create new challenges.

"Even with vaccination, and even with reduced rates of infection around the world, we will still need those other public health measures.

"We'll need to keep adapting those. But the core public health measures around distancing, use of masks, and good infection prevention control will continue to be the same.

"We have done well, we've continued to do well, but we shouldn't can't take anything for granted because the pandemic is still in full flight internationally."