A mother who took her two young children to a North Shore vaccination centre yesterday has spoken out after the family was targeted by anti-vaccine protesters, as others voice concerns about the action taken by anti-vaxxers that left their children "completely freaked out".

Yesterday was the first day that vaccinations against Covid-19 were offered to children aged 5–11 and a new drive-through centre on Auckland's North Shore was immediately thronged with parents and children when the centre opened at 9am.

One mother who attended the new centre in Wairau Valley recorded part of her encounter after she was approached by multiple protesters.

She was taking her five-year-old daughter to be vaccinated and also had her three-year-old son in the car when she was confronted by a group of over a dozen protesters camped out by the entrance.

She said she began filming the protesters to try and deter them after another protester had earlier approached her car.

She said her children looked a little worried by the protesters but coped well and she also remained calm in the face of the provocation.

"I just found it really inappropriate behaviour," she said. 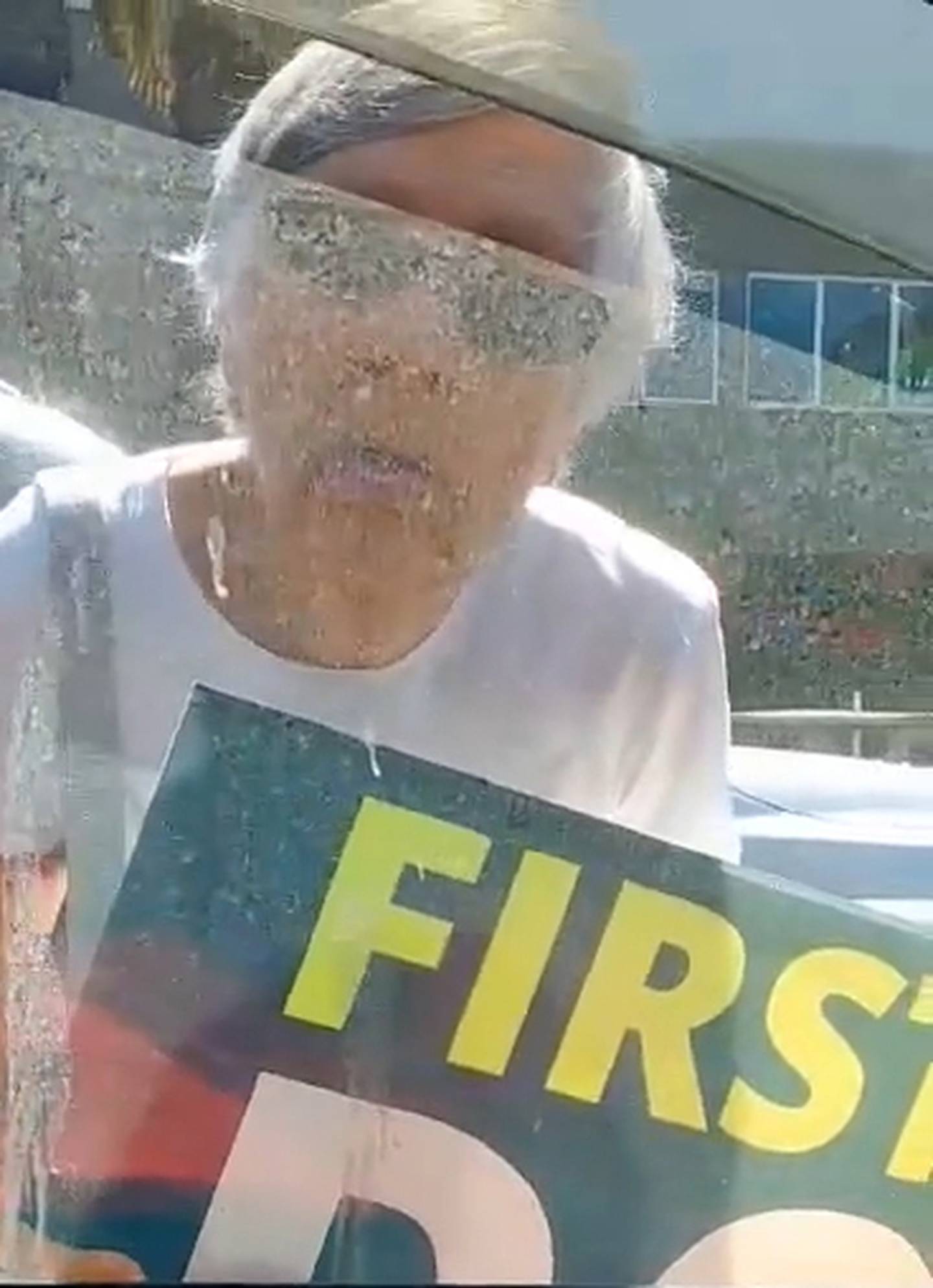 She said the first, unmasked protester approached multiple vehicles and accused her of "taking consent away" from her children.

The mum replied that she was exercising her freedom of choice and asked the protester to move away.

She continued, so the mum wound her window up and turned up the volume on the children's audiobook to drown out the protester. The mother told the Herald that the protester's remarks drew questions from her daughter which she then had to deal with.

She described the behaviour of the second protester as "rude" saying she told her she had "no brain" and attempted to get her daughter to read her sign, describing her as a "poor child".

"I don't understand why they are so aggressive if they are choosing not to vaccinate," she told the Herald. 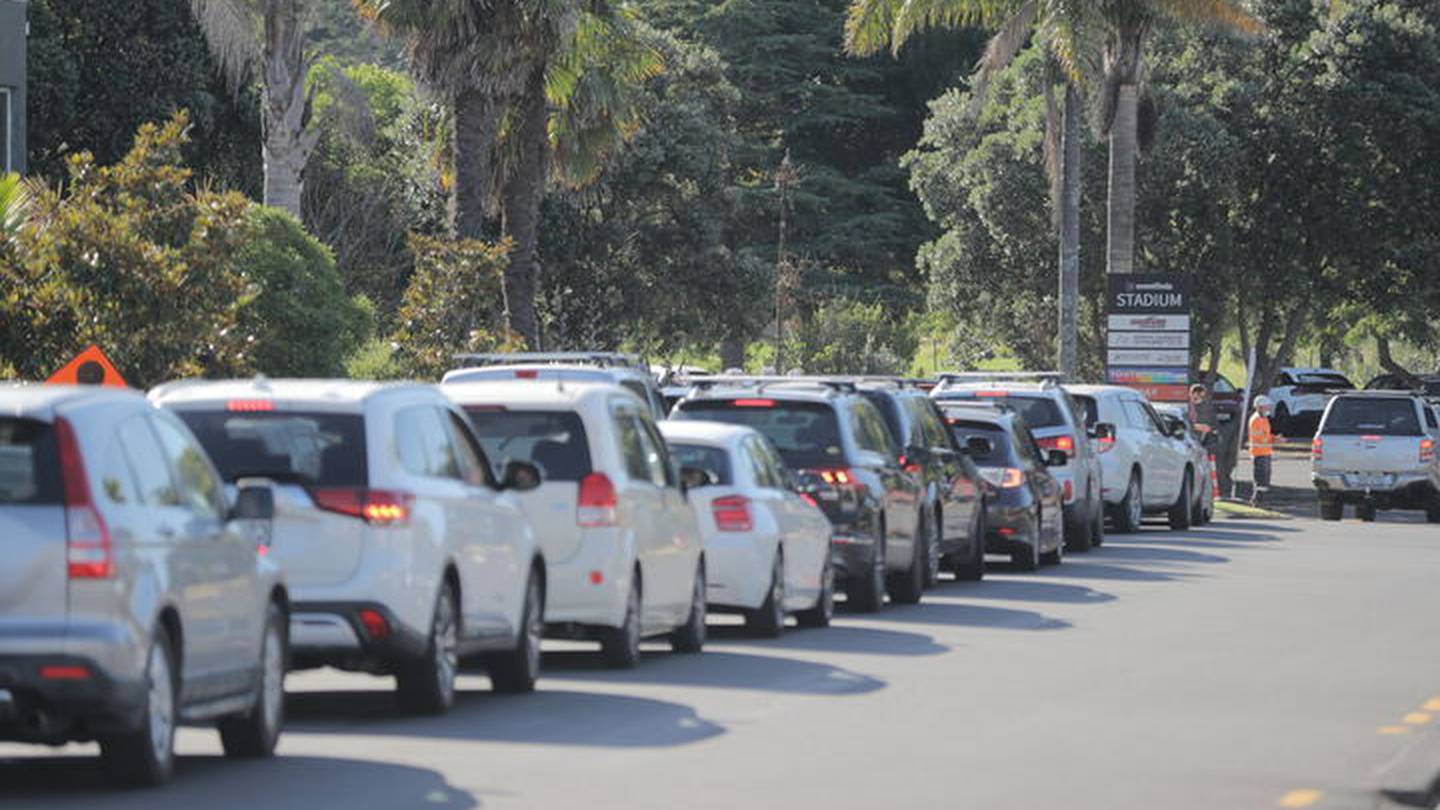 "It's not the forum. People who are there have already decided to get vaccinated...and I don't think it should be in front of children because you could scare them. Their behaviour had the potential to scare children. I'm thankful that my daughter wasn't nervous about getting her vaccination, but if you had a child who was I'd imagine it would amplify all of that. That's really wrong."

Another mother took to social media to share her experience at a vaccination centre yesterday, sharing a similar experience of protesters directly approaching her car and saying their actions "completely freaked out my poor children".

"I had a sobbing six-year-old in the back who was really scared," she added in a video addressing the day's events.

The roll out of Pfizer's paediatric Covid-19 vaccine for children is beginning on January 17 and those aged 5 to 11 will have a chance to get a dose and reduce the risks of the virus. Video / NZ Herald / MoH

"Well guess what? We all live in a society that gives us responsibilities that we have to be part of. There are things we call can do and can't do.

"And there are also things that we benefit from and I bet you those people out protesting are using our healthcare system the rest of the time while they're screaming and harassing those nurses," she said.

"When their time comes, they'll want those people there for them and honestly it's depressing." Police arrived at the Wairau Valley drive-through vaccination centre to speak to anti-vaxxers early in the day. Photo / Michael Craig

The Herald understands that multiple calls were made to police to report the protesters' actions yesterday and a Herald team at the scene earlier in the day saw police speaking with the protesters.

In response to a query from the Herald, police said they had a small presence at the Wairau Valley vaccination centre yesterday and were monitoring the situation.