A number of Covid-positive cases attended a festival in Hamilton at the weekend, according to the Ministry of Health.

In a statement this evening, a spokesperson said public health officials were assessing the potential exposure. 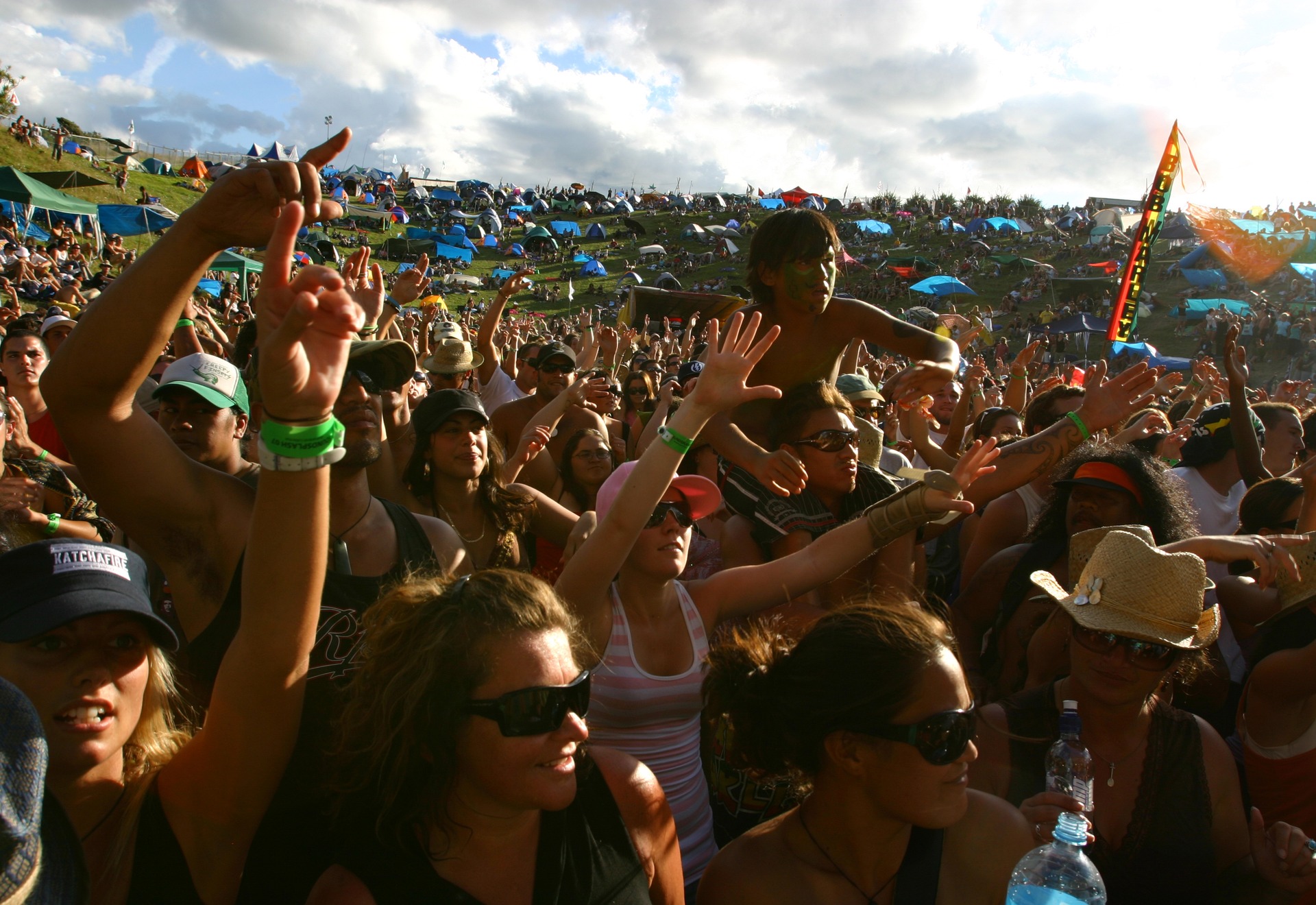 Health advice for those who attended the festival is expected tomorrow. Photo / Sylvie Whinray

The ministry became aware this afternoon of a number of cases attending the festival.

Health advice for those who attended the festival is expected to be published tomorrow, alongside an official list of locations of interest.

Soundsplash music festival was held at the weekend at Hamilton's Mystery Creek.

The three-day festival is attended by thousands of teenagers.

Soundsplash festival organisers say they have heard reports but have not had any contact with the ministry.

"We have not had confirmation from the Ministry of Health that we are a location of interest or that there were covid-positive cases at the event."