There is one new Covid-19 case in MIQ, and none in the community.

And the Stewart Island suspected case has been cleared - the child has been diagnosed with rhinovirus.

The Health Ministry said testing showed the child who tested positive for Covid has rhinovirus.

"Rhinovirus causes the common cold and would explain the flu-like symptoms reported in the community," the Ministry of Health said.

Tests on the child's family were also negative. more than 90 people have now been tested with results expected over the weekend.

"The first of the results will be available later this afternoon and if negative would give a high degree of certainty Covid-19 was not circulating in the community," the ministry said.

The new case in MIQ today came from Spain via the UAE and tested positive on day five.

Meanwhile, testing results for the 12 people involved in managed isolation breaches at the Crowne Plaza Auckland on Sunday have also come back negative. 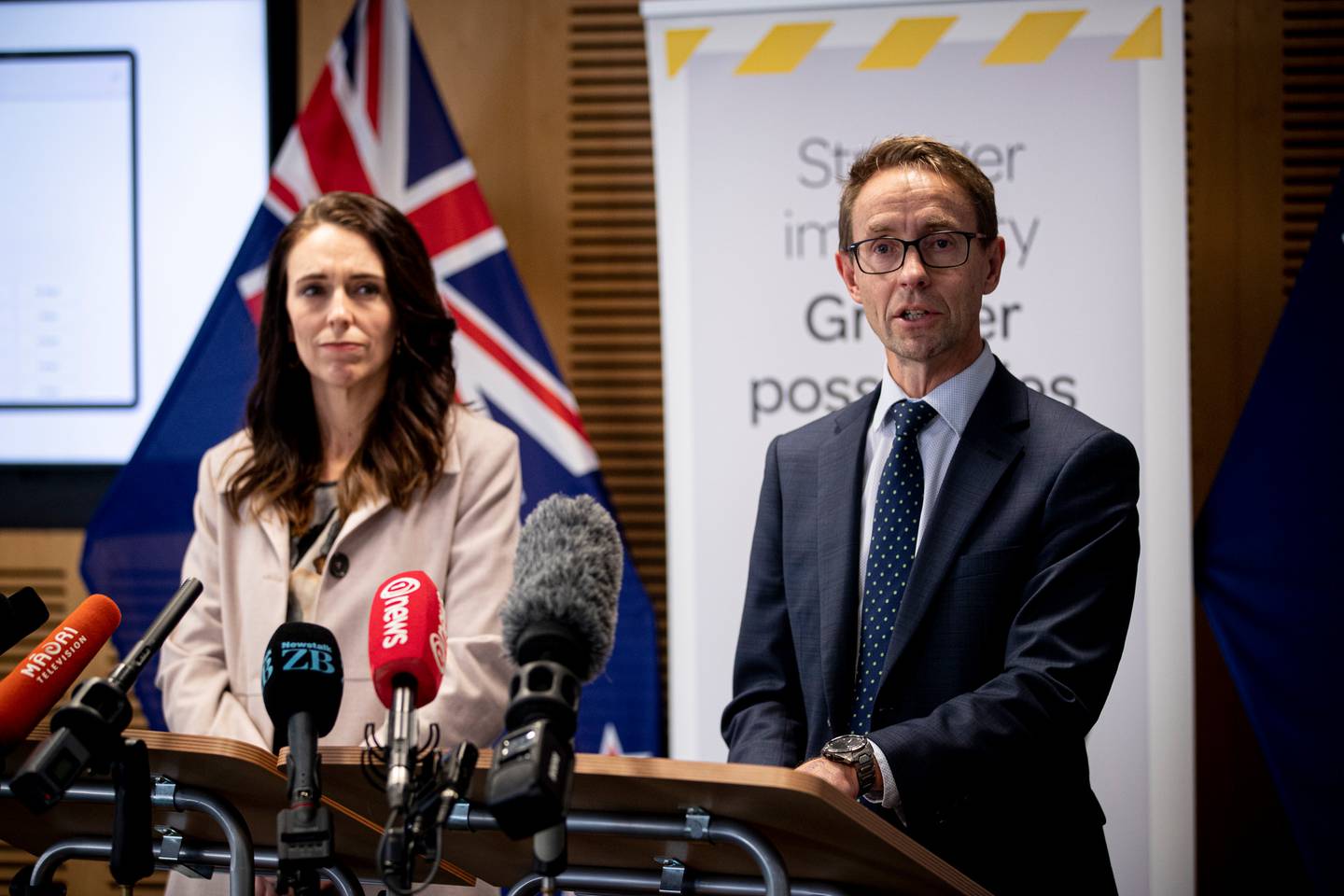 The ministry also reiterated warnings that anyone at one of the 160 places of interest in Victoria, Queensland and New South Wales can not travel to New Zealand within 14 days of exposure.

Anyone at these locations of interest at the specified times should call Healthline on 0800 358 5453, get tested and self-isolate until they return a negative result.

"Any local residents seeking testing are expected to be able to be accommodated."

The seven-day rolling average of new cases found at the border stands at two.

Since the start of this year, on January 1, there have been 76 historical cases out of a total of 541 cases in New Zealand.

The total number of confirmed Covid cases here stands at 2357 as of yesterday.

Health authorities said one previously reported case has now recovered and the total number of active cases is 24.