A restaurant in Auckland's Papatoetoe and a community hall in Pukekohe are the latest locations linked to our Omicron outbreak.

Both were identified as locations of interest by the Ministry of Health at 6pm.

Anyone who visited the Shivani Restaurant Papatoetoe from 12:00PM–1:00PM on Sunday January 16 is being asked to isolate, get tested immediately and again on day five of their potential exposure.

The same health advice is being given to those who attended a private event at Pukekohe Indian Hall on Sunday January 15 from 6:45PM–10:45PM.

Earlier, an Auckland hotel and the Rainbow's End theme park were also named as locations of interest linked to an Omicron case.

Anyone who was at Rose Park Hotel in Parnell from 12am Friday January to 12.30pm Saturday January 15 is being asked to isolate, test immediately and again on day five.

The Rainbow's End exposure is linked to an Omicron case who visited the Manukau amusement park on January 16 between 1pm and 3.30pm.

Anyone who was at the park at the listed date and time needs to self-monitor for Covid-19 symptoms for 10 days.

If symptoms develop, they should get a test and stay at home until they get a negative test result.

The theme park is still open under the red traffic light setting.

A Rainbow's End spokesperson said the Ministry of Health had not contacted the amusement park to confirm any actions above what had been detailed on the health authority's website.

Those measures included asking anyone who was at the park at the relevant time and date to self-monitor for Covid-19 symptoms for 10 days after exposure, and if symptoms developed, to get a test and stay home until they received a negative result.

There has been no instruction or requirement for self-isolation.

"Our priority is to keep our guests and staff safe, and we continue to follow the advice of the Ministry of Health to do everything we can to create a safe environment for our staff and guests," the spokesperson said.

"In addition to requiring vaccination passes and identification at entry, we also require guests to wear masks throughout their time in the park.

"We are an outdoor venue and maintain social distancing between bubbles on our rides, as well as regular deep cleaning and sanitising between each guest."

The park was operating at lower daily capacity, selling online and prebooked tickets only to control count and create more separation across its more than 7-acre site.

Nelson Airport Terminal Building was also named a location of interest this evening. The airport site is linked to a suspected Omicron case, who visited on January 16 between 3.35pm and 4.00pm.

Those who were at the terminal at the same time need to self-monitor for Covid-19 symptoms for 10 days after they were exposed and if symptoms develop, get a test and stay at home until they receive a negative test result.

The Tarka Indian Eatery in Auckland's Mission Bay was earlier linked to at least one person infected with Omicron.

The restaurant was visited by a person or people with Covid-19 on Friday, January 14.

They were there for an hour between 4pm and 5pm and anyone who was there during that time is now considered a close contact.

Just after 11am, authorities confirmed it is now linked to at least one person infected with the Omicron variant.

"Self-isolate, test immediately and on day five after you were exposed at this location of interest."

More isolation and testing requirements would be given by public health officials.

A shuttle bus transfer from the Auckland domestic airport to the park and ride service has also been identified as a location of interest connected to the highly transmissible variant. 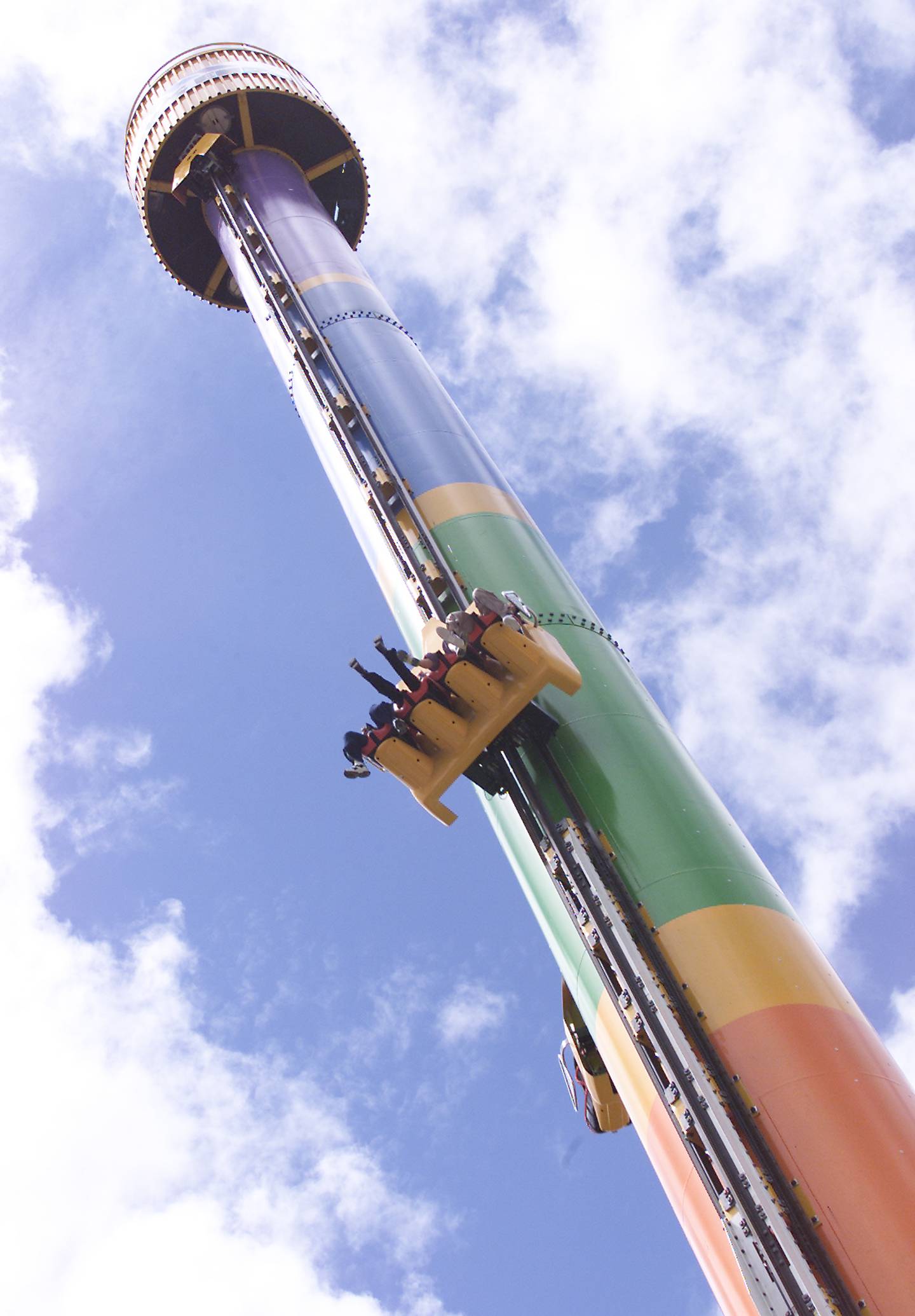 The bus transfer was last Thursday, January 20, between 3pm and 3.10pm.

The same shuttle bus transfer service – this time from the park and ride to the domestic terminal – the day before (Wednesday, January 19) is linked to an Omicron case.

At least one person with Omicron was on the bus ride for 10 minutes that day – between 1pm and 1.10pm.

A bus ride from Don Buck Rd, West Auckland, to the Constellation Station in North Shore is also a place of interest.

Anyone who was on that bus ride – stop 5564 – last Thursday, January 20, is considered a close contact.

Those affected are urged to self-isolate and get a test immediately and again on day five after the exposure date.

Countdown Motueka is also connected to at least one person with Omicron.

The shopper was at the supermarket last Tuesday, January 18, between 7pm and 8pm.

"This is linked to a suspected Omicron case. Self-monitor for Covid-19 symptoms for 10 days after you were exposed.

"If symptoms develop, get a test and stay at home until you get a negative test result."

Meanwhile, the Greenwood Health facility on Greenwood St, Motueka, is yet another location of interest linked to a possible Omicron case.

The health ministry is describing a link to a suspected Omicron case after someone with the virus was there three days ago on Friday (January 21). The exposure is linked to an Omicron case, who visited the Manukau amusement park on January 16 between 1pm and 3.30pm. Photo / File

More locations of interest linked to a number of Omicron cases in the community are expected to be released throughout the day, as the fight against the highly transmissible variant ramps up.

In Auckland, dozens of close contact and Omicron-linked places of interest have been identified by authorities in the last day.

They include bus trips to and from downtown Auckland from parts of West Auckland, a flight from Nelson as well as a return flight, the Auckland domestic airport and a fruit and vegetable shop in South Auckland.

Meanwhile, a bakery and liquor store in Auckland and bank and supermarket in Rotorua have been added to health authorities' locations of interest list tonight.

The Ministry of Health has not specified which variant of the virus these locations are linked to.

Anyone who visited Chartwell Bakery on January 20 between 9.55am and 10.00am or Thirsty Liquor Papakura the same day between 6.00pm and 6.15pm is deemed a close contact and needs to self-isolate and get tested immediately.

A test is also required on day 5. Further isolation and testing requirements would be provided by Public Health.

Anyone who visited Rotorua's Countdown Central Mall on January 19 from 6pm to 6.30pm or Rotorua Kiwibank on January 17 between 3pm and 3.30pm needs to self-monitor for symptoms for 10 days and if they develop, get a test and stay at home until they get a negative result.