The arrival of Omicron has spurred on the country's Covid-19 vaccine rollout, with the total number of administered booster doses ticking over to one million today, and 100,000 paediatric doses now administered or booked.

That leaves about 750,000 people eligible for a booster and 400,000 children eligible for a paediatric dose, who health experts are urging to make haste "in the next couple of days".

Gevena Thompson said she had decided not to stall any longer after learning that Omicron was in the community, ahead of a holiday to Nelson this week.

She brought her booster forward, closer to the minimum four-month mark, and was among 11,000 Aucklanders who got their third shot before 12.30pm.

"We thought we'd get it done today ... I feel a little bit more comfortable knowing that I've got the booster. It doesn't seem to hit people that hard who've been vaccinated," she said.

Bobby Chan, also freshly boosted, hoped it would mean less chance of catching the infection or passing it on.

"I booked this beforehand - it just happens to coincide with all the red light stuff happening last night. We've got two kids under five so with Omicron coming, the inevitability of it is kind of scary. We as parents really wanted to get vaccinated," he said.

Otago University associate professor of immunology James Ussher said people who had received a booster shot were about 50 per cent less likely to get infected with Omicron, according to recent studies. 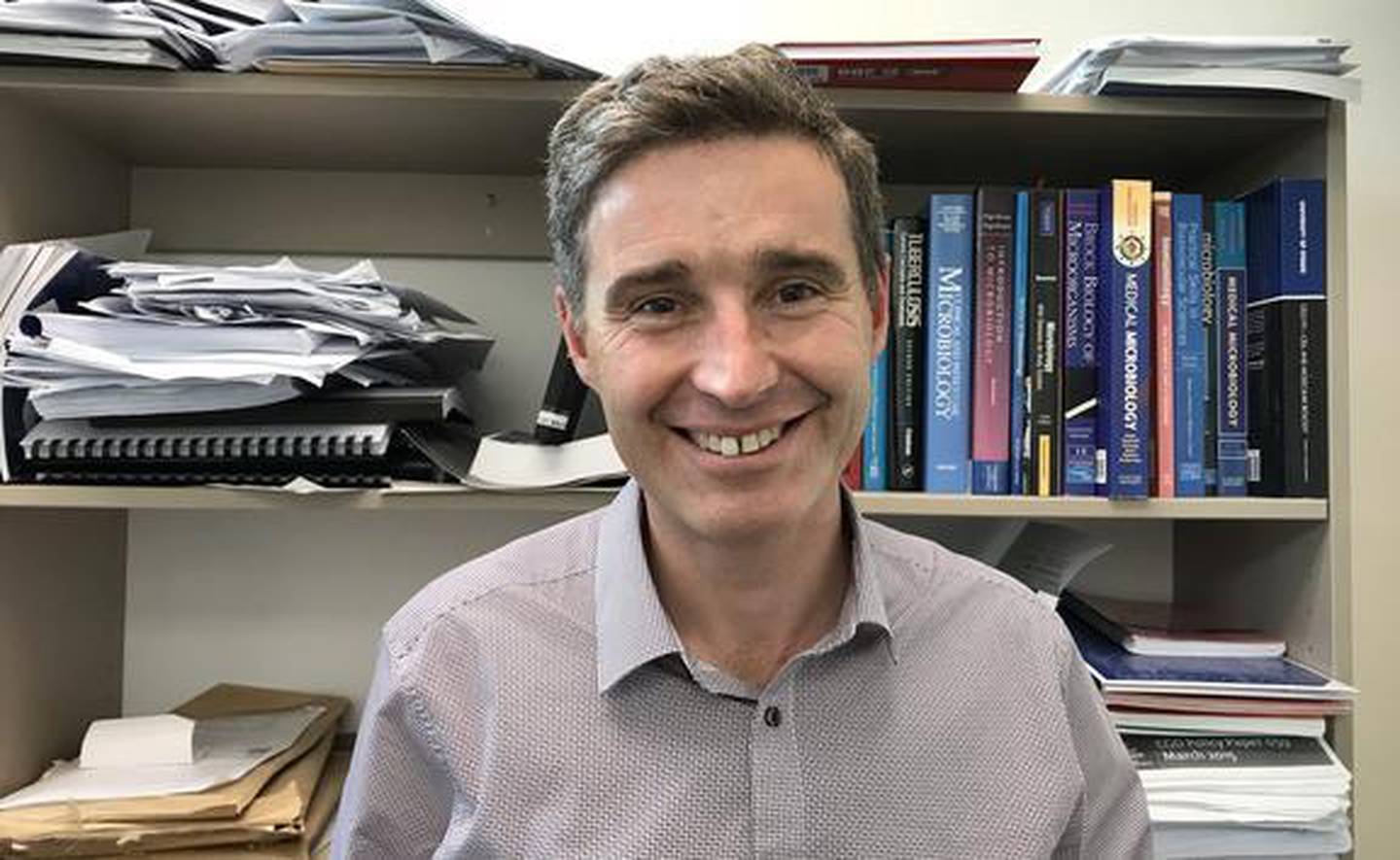 If people do get the variant, he said it was 90 per cent effective at protecting against severe outcomes.

Otago University associate professor Joanna Kirman told RNZ Checkpoint by and large, symptoms for infections of the Omicron variant in vaccinated people should be manageable at home.

"I think with Omicron it's been more common that people have had a sore throat but they can expect things like a runny nose, muscle aches, tiredness ... it is a bit rarer that people have lost their sense of smell and taste with this particular variant, but that can still happen.

While this variant appeared to be less severe than the Delta variant so far, it would still be a "double-edged sword" for hospitalisations due to the increased transmissibility of it, Kirman said. 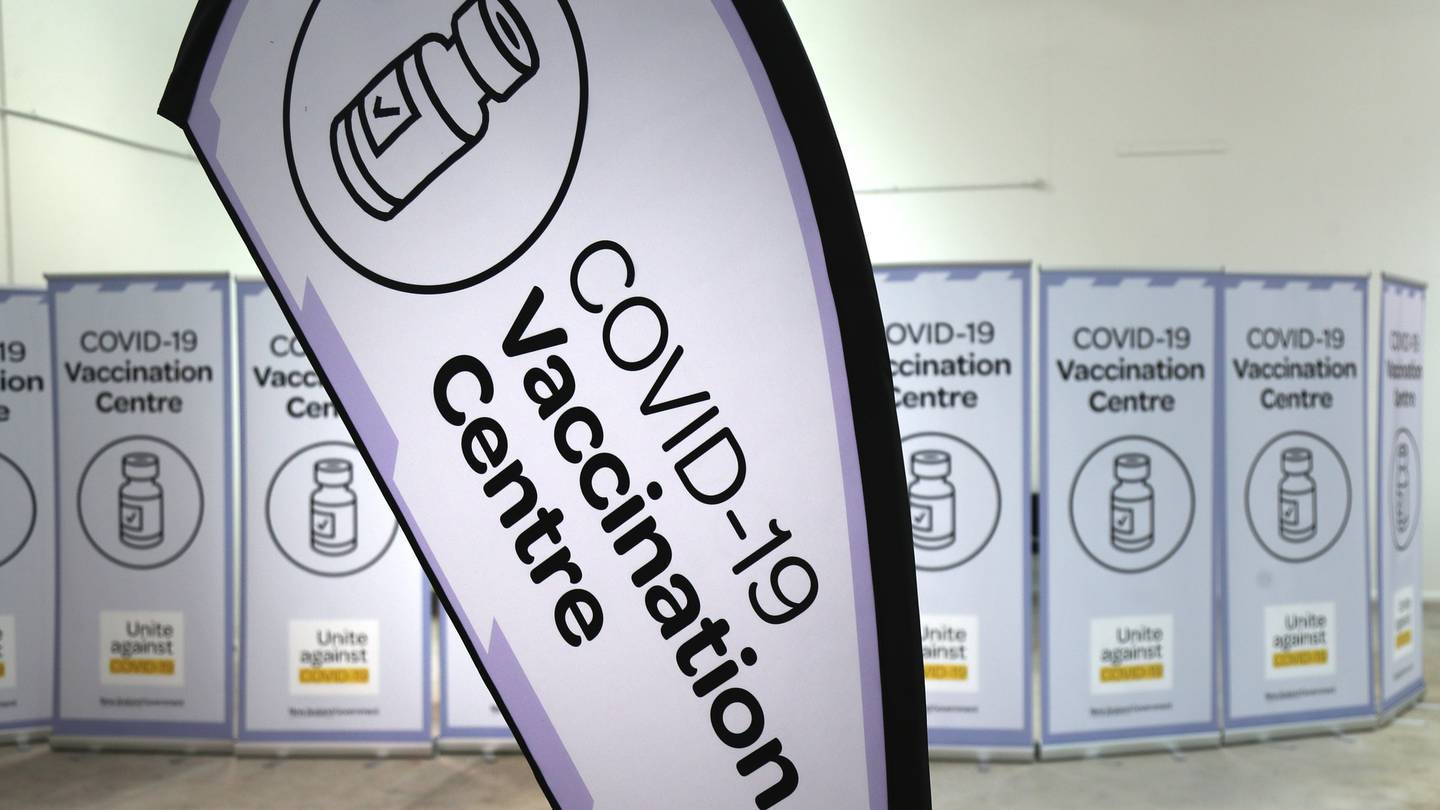 The Ministry of Health is urging people to go to BookMyVaccine website for appointments and to find walk-in vaccine clinics. Photo / Photo / NZME

The Government has also signalled that the outbreak will involve another two phases as case numbers are expected to rise.

Kirman said it would be very clear when we have reached the tipping point at which changes to things like testing and isolation may be required.

Ussher hoped the arrival of Omicron would push vaccination to the top of people's to-do lists.

"We've been so successful in our management of Delta, with the high rates of vaccination controlling Delta's spread despite the opening up of restrictions over summer. And maybe that has led to a degree of complacency," he said.

"Maybe people are waiting to be closer to Omicron transmission before they get their booster. Now is the perfect time to get that done."

GP and owner of the Mission Bay Doctors clinic, Vicki Mount, agreed with that message.

She said the same applied for children's doses before the return to school next week.

Although her clinic was booked up 10 days in advance for vaccines, she said fewer people were booking in for other healthcare appointments.

"We do notice that for some people they view coming to see their GP as a risky thing to do when there's a sense that the virus might be around. So, we have seen a couple of those regular appointments decrease.

"We understand that people are worried but I would say to anyone in that zone that we're very good at keeping you safe. We green-stream patients to make sure that people who are unwell are kept away from people who are vulnerable." 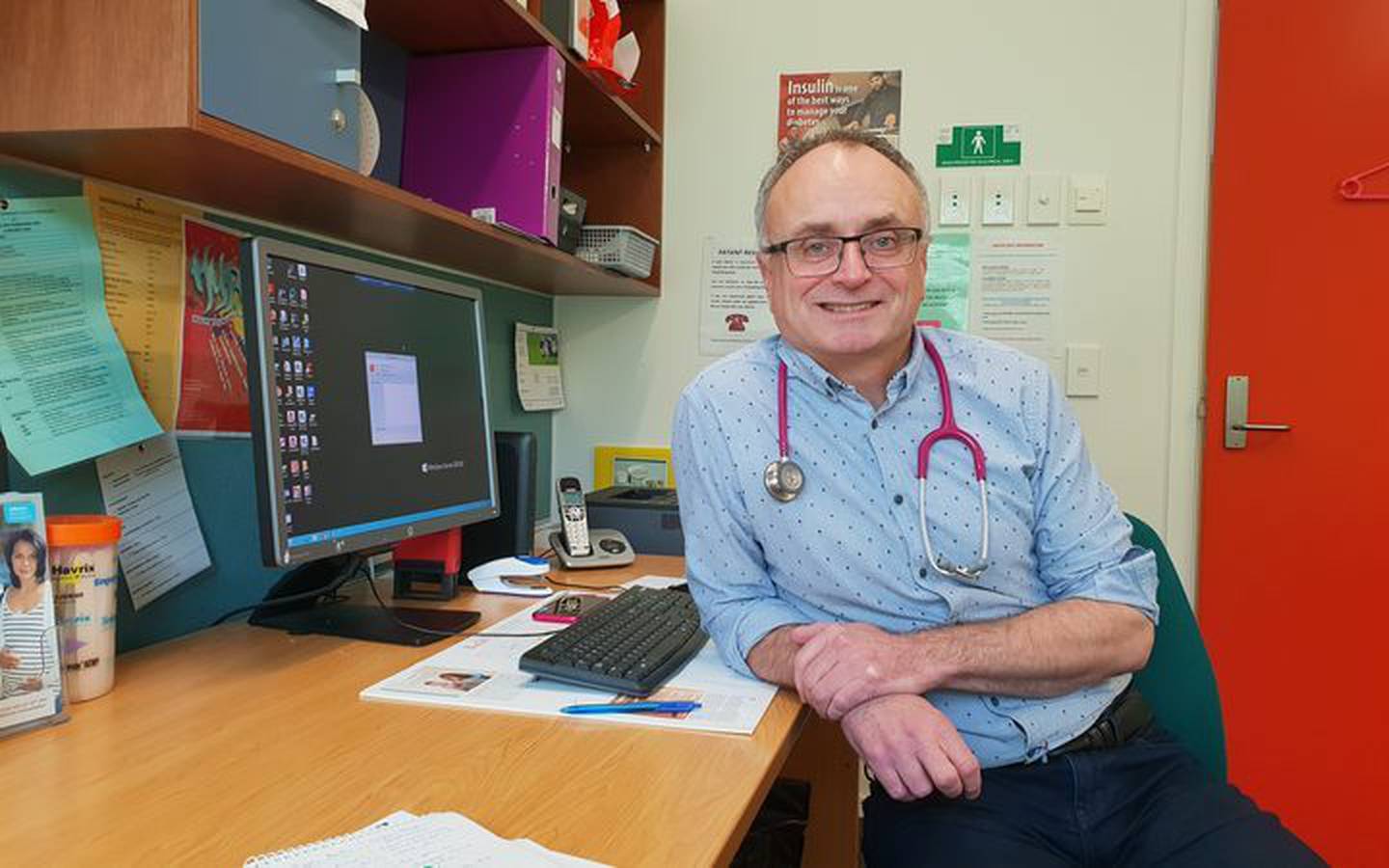 However, he said it was important they remembered to stay away from the clinic or any vaccination centres.

"The straight-forward advice is if you've got any symptoms of respiratory illness at this point - you need to get tested and stay at home. Self-isolate until the test result comes back."

The Ministry of Health is urging people to go to BookMyVaccine website for appointments and to find walk-in vaccine clinics.

That includes a new drive-through vaccination centre set to open tomorrow in west Auckland, to help with the booster rollout.

The Westgate Vaccination Centre on Westgate Drive has capacity to vaccinate about 2500 people a day for the next six weeks.