At midnight tonight New Zealand's border will finally be fully open to all visitors - providing a much-needed economic boost to the education and tourism sectors with the return of international students and cruise ships.

After two years and four months of the Covid-19 border restrictions, the Government will put in place the final step of its "reconnecting plan", enabling visitors from non-visa waiver countries to apply for a visa to enter New Zealand.

Tourism Minister Stuart Nash and Immigration Minister Michael Wood announced earlier this week the border would be fully reopened at 11.59pm on July 31.

Nash said that while visitors from "key markets" such as Australia and the US have been able to travel to New Zealand from April and shown a "strong uptick in arrivals" to Kiwi shores, he expects the full reopening will properly set the tourism industry on the road to recovery.

"This is great news to the tourism industry and economy as we approach spring and summer, with people from the northern hemisphere booking their winter holidays. We've heard optimistic messages from tourism operators who are ready to welcome back international visitors from all over the world." 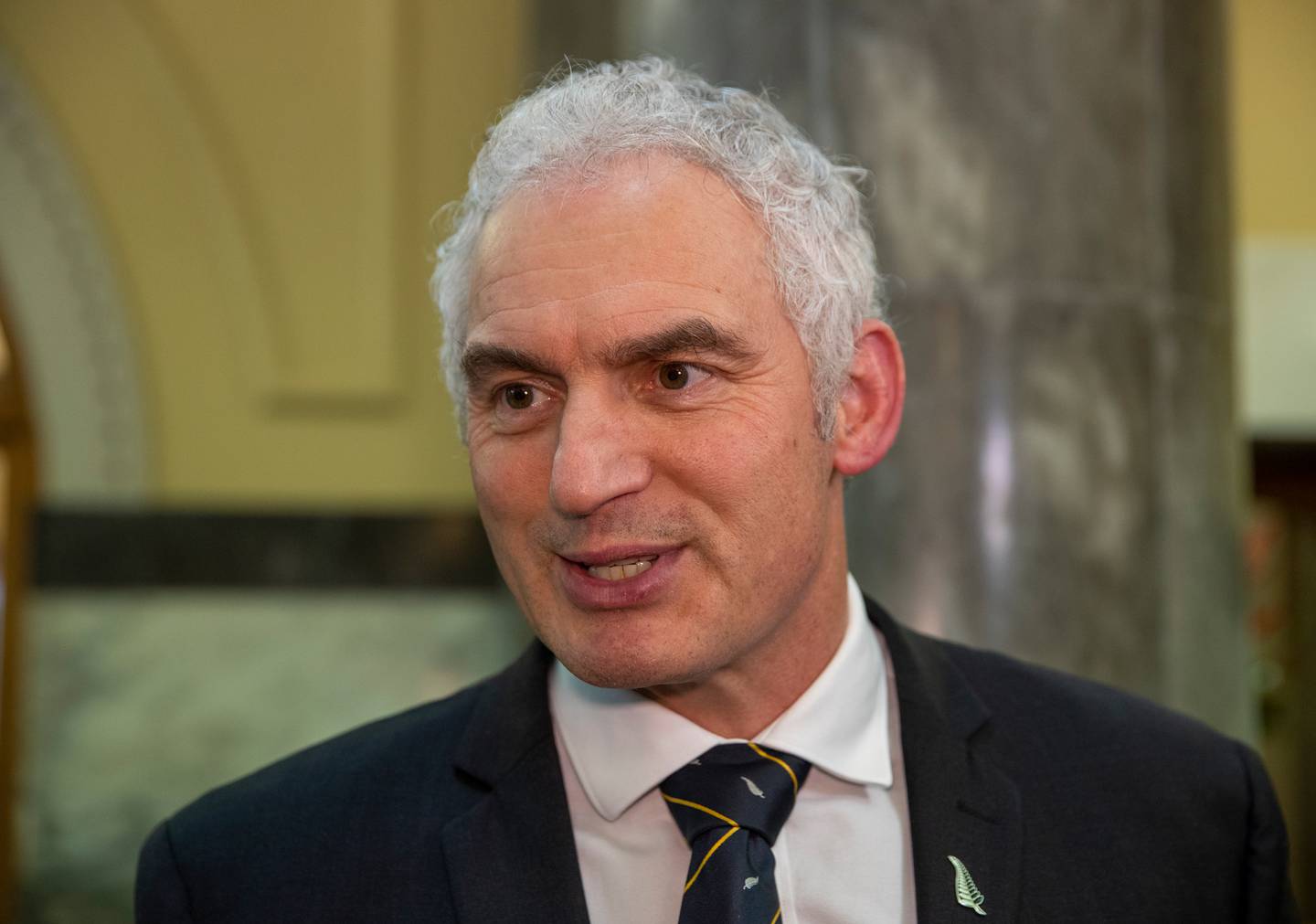 Tomorrow also marks the opening of the maritime border to cruise ships, specialist vessels and recreational vessels such as ocean-going yachts.

"The return of cruise ships is another boost for local communities. Pre-pandemic their visits were worth in excess of $500 million a year, of which $356m was spent onshore, providing a valuable economic contribution to our regions," Nash said.

"Most cruise visits are during the warmer months of October to April, and summer is our bumper tourism season overall. This means it will be full steam ahead for the industry, who can plan with certainty for the rest of the year and beyond."

Nash said the Government's $49m Tourism Kick-start Fund had assisted 481 businesses most affected by the border closure and has enabled operators to prepare for the return of international visitors.

"Globally there is pent-up demand for people to visit New Zealand. In January, 58 per cent of Australians who would like to visit New Zealand wanted to come within six months of borders opening. This number is even higher for our American target market, at 77 per cent and we're ready for them," he said. 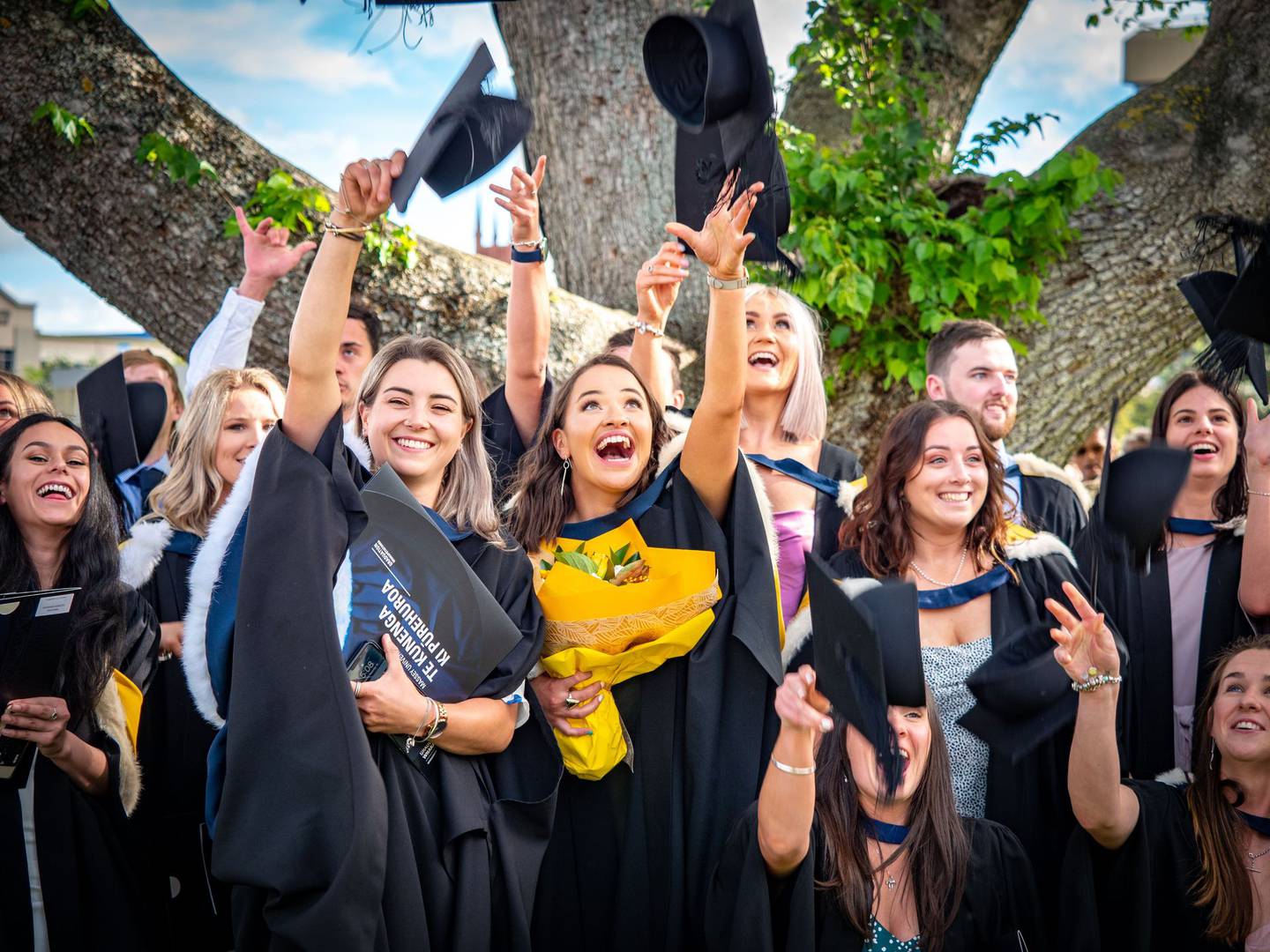 Institutions like Massey University will be relieved to see the return of international students to New Zealand shores. Photo / Supplied

Wood said the changes in border settings today meant the resumption of key visa categories including students and visitors.

People who are coming to New Zealand to work will primarily use the Accredited Employer Work Visa, which opened on July 4, to enter the country.

"Prior to the pandemic, the international education sector was worth several billion dollars to our country and education providers," Wood said.

"While we've continued to support the sector with border exceptions through the pandemic, the full resumption of visa processing is great news for our universities, polytechnics and wānanga, and schools, English language schools, and private training establishments.

"As we warmly welcome the world back to our shores, it's the perfect time to showcase New Zealand to the world."

When Prime Minister Jacinda Ardern in May announced the border reopening date of July 31, she also forecast a raft of immigration changes, including pathways to residency for highly skilled workers in global demand.

Ardern said the changes would help address immediate skill shortages and speed up the economic recovery from Covid-19. Changes to immigration settings included a simplified immigration process, and visa extensions for around 20,000 migrants already in New Zealand to ensure skilled workers remained in the country.

It also included a "Green List" of more than 85 hard-to-fill roles to attract and retain skilled workers to fill skill shortages.

This involved a streamlined and prioritised pathway to residency that incentivised skilled healthcare, engineering, trade and tech sector workers to relocate to New Zealand long-term.

The Green List involved 56 jobs that could go straight to residency, and 29 jobs where people could apply for residency after two years.

"New Zealand is in demand and now fully open for business," Ardern said.

"This will be welcome news for families, businesses and our migrant communities. It also provides certainty and good preparation time for airlines and cruise ship companies planning a return to New Zealand in the peak spring and summer seasons." 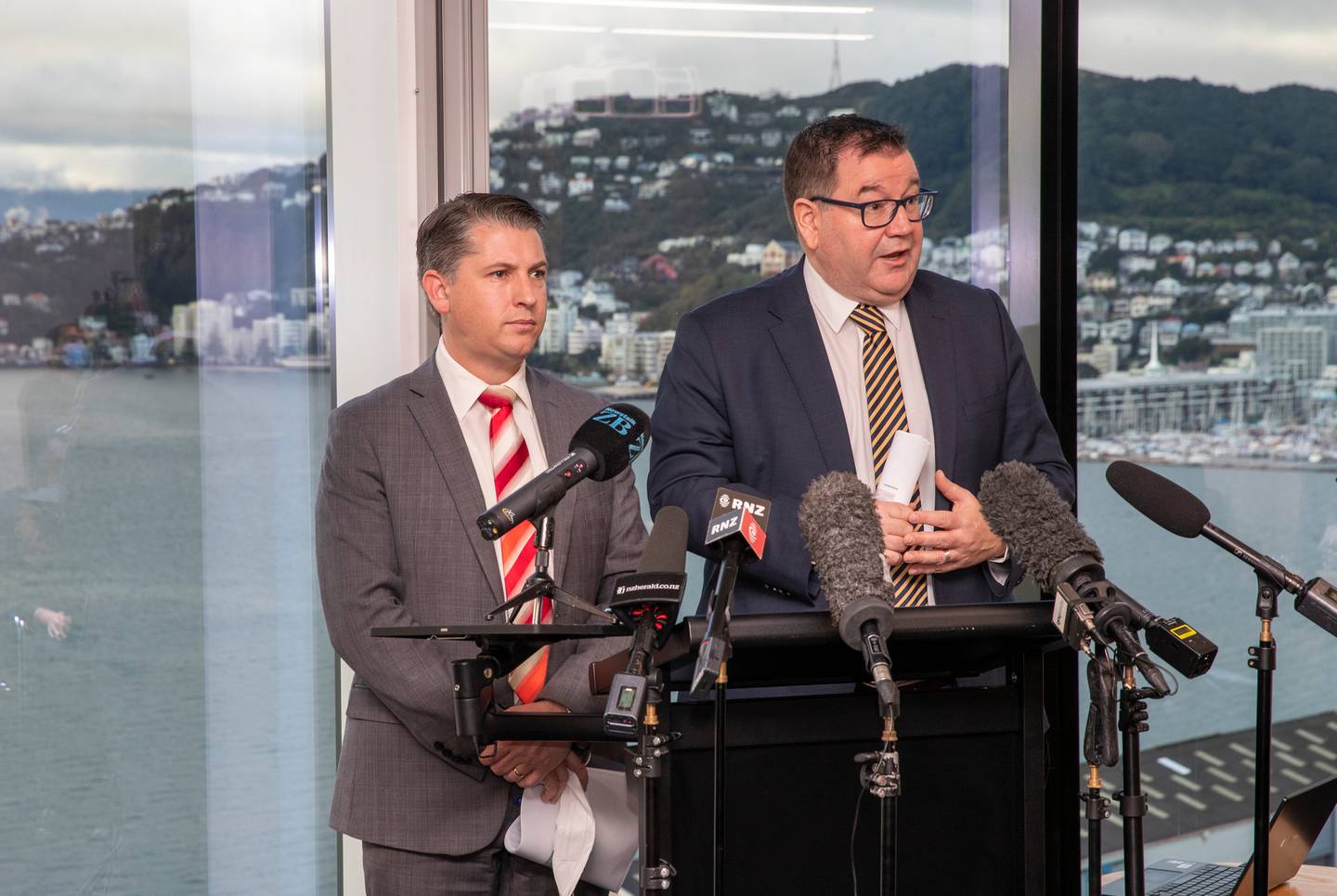 Yet the reopening of our borders could see the rate of foreign-seeded Covid cases in our communities jump fourfold – adding to the risk of another large wave of infection later this year.

In a new analysis, a team of scientists analysed data from just over 10,400 complete genomes of the virus sequenced in New Zealand between December and mid-June.

It showed that, while there'd been a clear trend of virus variants and sub-variants succeeding one another over time – as has happened with Delta, Omicron variants BA.1 and BA.2 types, and now our wave-driving BA.5 - there'd also been a pattern tied to border settings.

The study, published online ahead of peer review, found a surge of the more-transmissible BA.5 and BA.2.12.1 subvariants entering our communities had come in step with a gradual return to pre-pandemic levels of international traveller arrival rates.