Couples and individuals seeking help to have children in New Zealand are flocking for fertility advice like never before.

New Zealand fertility experts are reporting their busiest year ever following the onset of the coronavirus pandemic.

Fertility Associates Wellington Medical Director Dr Andrew Murray said there had been a "tsunami of patients" following New Zealand's initial lockdown in March 2020, during which they had stopped taking on new patients.

"When we came out of lockdown we had this pent-up demand of patients who couldn't start treatment," he said.

"We were absolutely slammed."

They had initially assumed it was just catching up on all the work they couldn't do during level 4 lockdown. But then their workload increased on top of that.

"I think what's going on is that Covid has made people realise what's really important to them," Murray said.

"Perhaps there are those who have been thinking about seeking help but it hasn't been top of mind.

"But now with the way the world is people are really prioritising what's important to them, and I think for most people who plan to become parents at some stage, it is really important to them." Starting a family had also become a priority for people whose plans had changed in light of the pandemic, he said.

"Instead of perhaps travelling or looking at that change in career – because let's face it, things are a bit uncertain at the moment – getting on with starting a family if you've been struggling to has become a priority."

They had seen "a significant uptick" in the number of consultations in the past year.

The number of women seeking sperm donors at the end of 2020 had more than doubled since 2017, and the waiting time for a clinic sperm donor had blown out to more than two years.

Numbers of women freezing their eggs had also increased by 500 per cent between 2016 and 2020.

"The other trend in the last 12 to 24 months has been the average age of couples coming to see us," he said.

"We expected when we went back for there to be a backlog of patients, and there certainly was, but I don't think any of us were prepared for the level of that or for how long it continued on," he said. 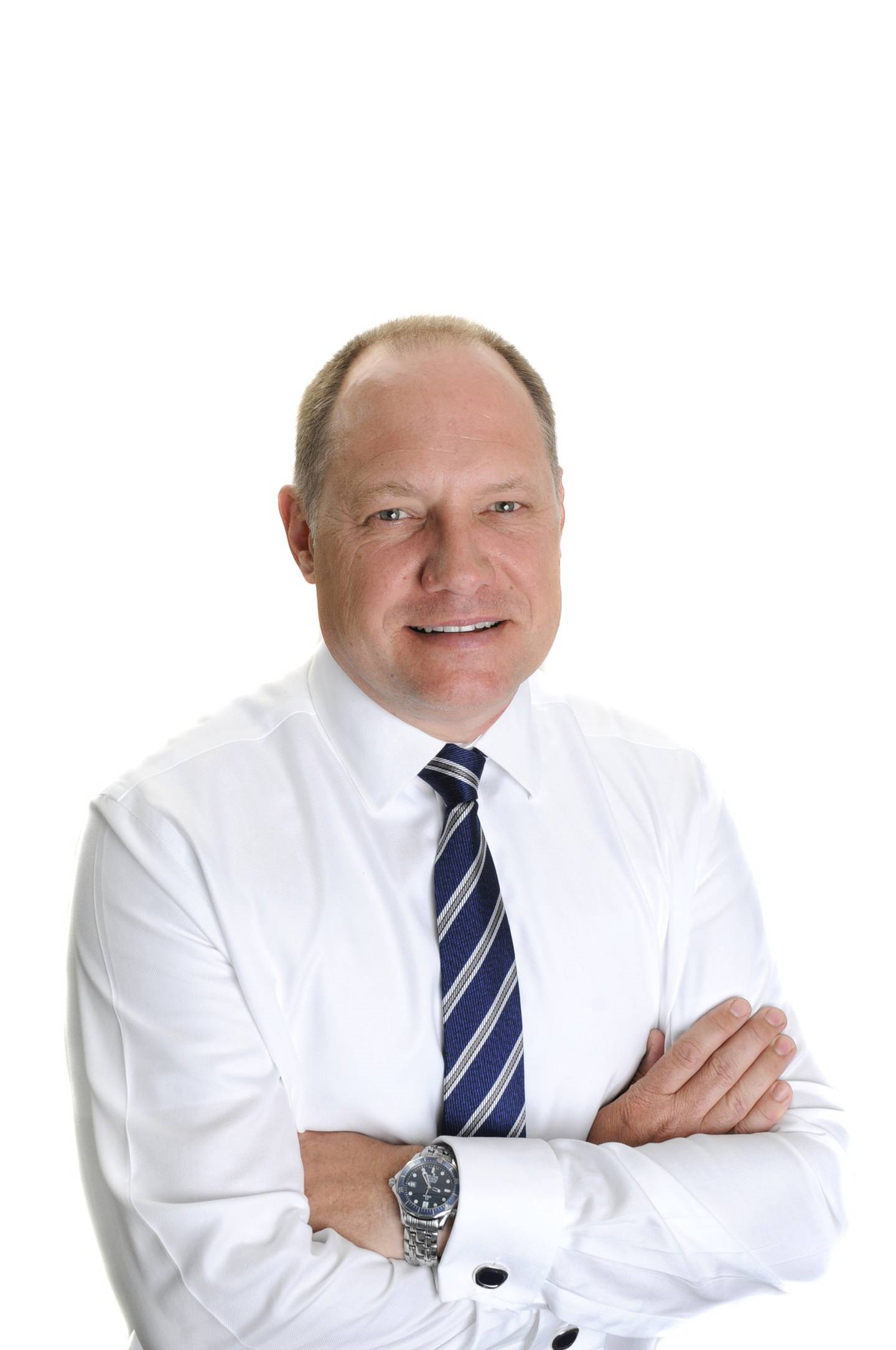 "This is the busiest year we've had on record, by some margin."

Similarly he had noticed people reprioritising during times of crisis, with some patients he hadn't seen for years returning to the practice wanting to begin treatment.

"There is something about a change in people's thinking at these times," he said.

The increased demand for fertility services had not yet been reflected in New Zealand's birth rates, which remained at a record low.

Data released by Stats NZ in May showed both a decline in births in the year that ended March 2021.

The year recorded 57,105 registered live births in New Zealand, down from 59,238 in the previous year.

Murray said an increase in demand for fertility advice would not necessarily lead to a rise in the birth rate, as they were only seeing the individuals and couples struggling to have children.

"At the moment that hasn't translated into birth rates, so I think it's really interesting to think about what the next 12 to 24 months will look like," he said.