An expert is condemning NZ Customs' decision to randomly check proof of Australian travellers' negative pre-departure Covid tests, despite it being a mandatory requirement to enter the country.

Travellers from Australia, except those from New South Wales where quarantine-free travel to Aotearoa is paused, are required to test negative for the virus before arrival.

A NZ Customs spokeswoman confirmed pre-departure Covid tests were subject to "random validation" - meaning not everyone was checked for evidence of a negative test when they arrived in the country.

She did say test validation, which was under constant review, was also done by airlines and Airline Liaison Officers at Australian airports.

"Until we are vaccinated, we've got to have an attitude which recognises our level of risk and that attitude has to be to keep Covid offshore and that doesn't fit with periodic or random [checking] of someone's test status before they leave, it has to be everybody," he said. 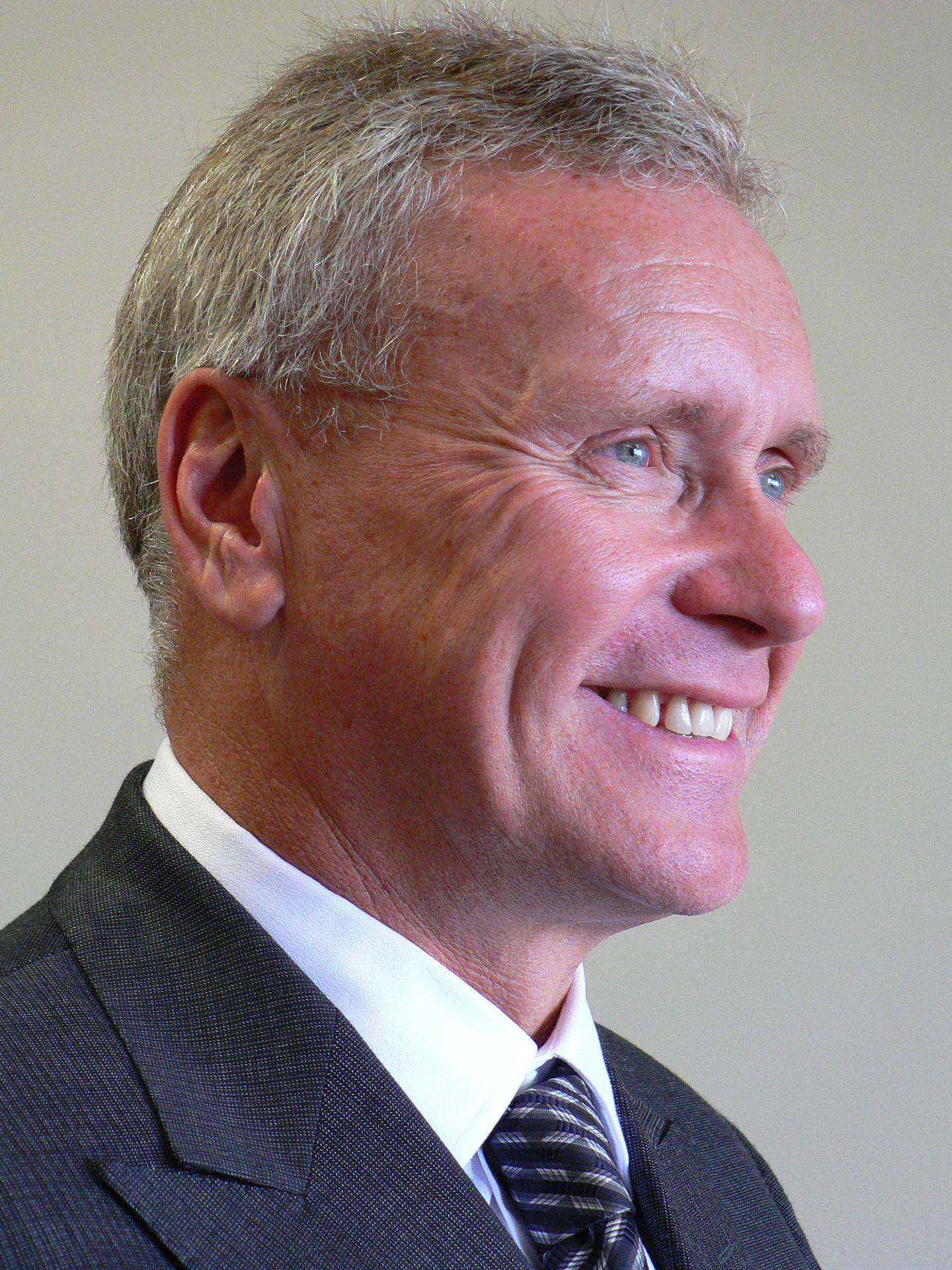 Gorman assumed the decision not to check everyone was to reduce congestion at airports, but he felt the risk was too high.

"I understand the need for expediency, but the point is we are an unvaccinated community that is highly vulnerable and if someone coming into the airport has to take a longer transit so they can have all their documents checked then so be it."

As of last week, almost 700,000 New Zealanders aged 60 and over hadn't had their first vaccine dose with the country's general public vaccine rollout still two weeks away.

Act Party leader David Seymour said his calls for a specialised Covid response unit, which worked in conjunction with private business, had fallen on deaf ears.

"Sadly the [Government's response] has barely evolved in the last year, leaving us as a sitting duck praying for luck."

He believed the necessary work hadn't been done to enable rapid assessment of a traveller's test history, similar to what was in place for people entering the country who had security concerns.

It comes as the Government reopened quarantine-free flights to New Zealand from Queensland, though anyone arriving without a negative pre-departure test will face a 14-day stay in MIQ - and a hefty bill.

Covid-19 Response Minister Chris Hipkins recently said about 50 per cent of travellers were being checked for a pre-departure test, and so far more than 50 travellers have been caught without one.

A spokeswoman for Hipkins confirmed the minister was considering ways to strengthen checking efforts on both sides of the ditch. 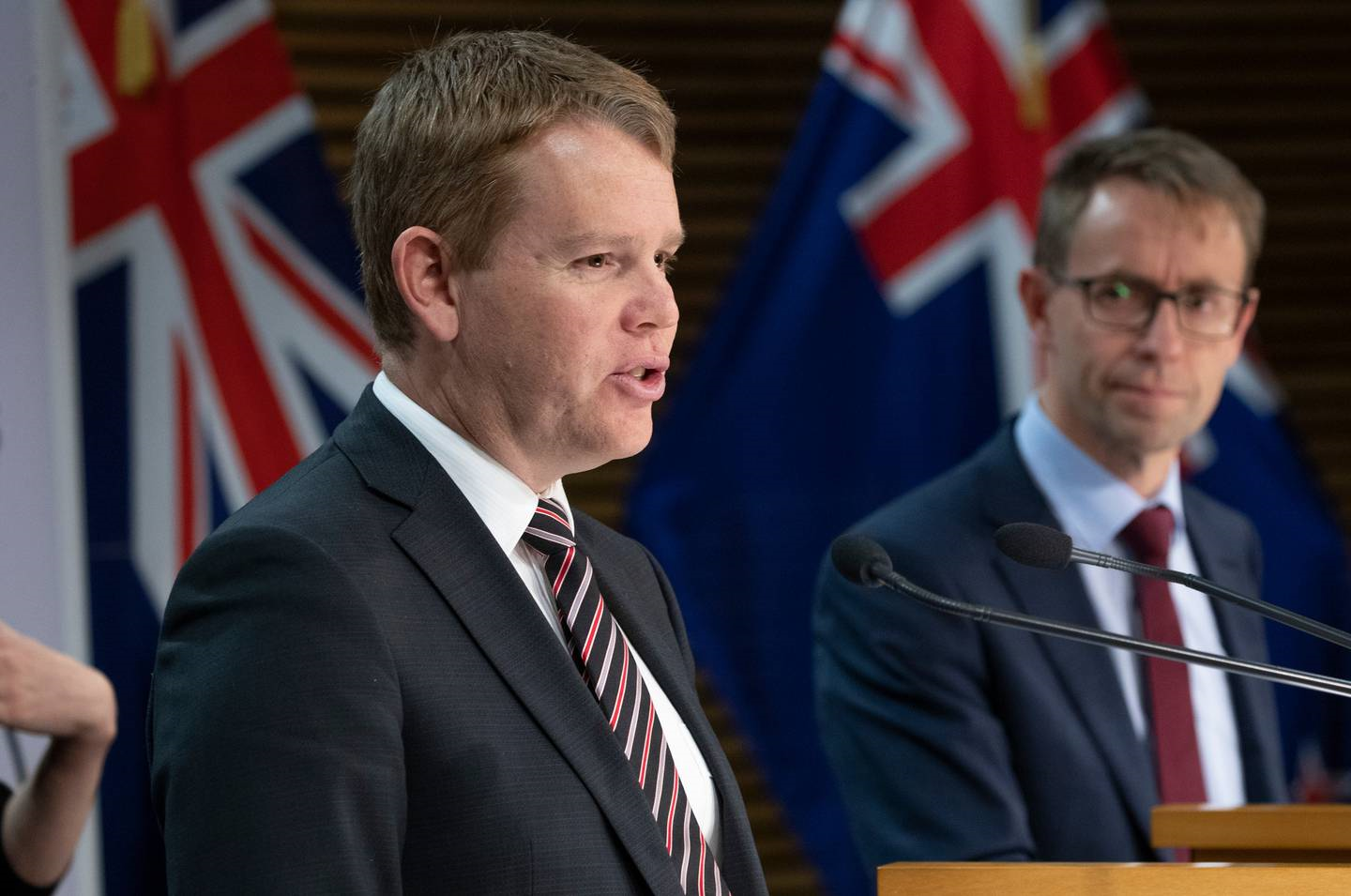 Whangārei mother Ashley Rochelle returned from Australia to New Zealand on Sunday evening with her four children, her partner and her mother-in-law.

After paying more than $900 for Covid tests, Rochelle was not asked at any stage to provide evidence of the whānau's negative tests.

Upon landing in New Zealand, Rochelle asked a Customs official whether he wanted to see proof of her family's tests and he said no, allegedly saying only 7 per cent of people were being checked.

"And I said, 'Are you joking', I've just paid $900 in tests to get home and I could have got on that plane without getting a test because no one's checking it." The only action out of the ordinary Rochelle was asked to perform was to have her temperature scanned, something which also seemed to be done randomly.

"Honestly there's no process there," she said.

"If you're going to enforce this on the other side, then why aren't you having everyone checked?"

The Customs spokeswoman didn't respond to Rochelle's claim that only 7 per cent of people were being checked.