A Waikato Mongrel Mob spokesperson says its Covid-19 cluster has been resolved and that the narrative demonising gangs is dangerous and needs to stop.

Waikato Mongrel Mob spokesperson Louise Hutchinson denies allegations the gang was distributing methamphetamine across the alert level border in or out of Auckland.

Yesterday, Covid-19 Response Minister Chris Hipkins said during a briefing that gang members make up a number of the latest Covid-19 cluster. 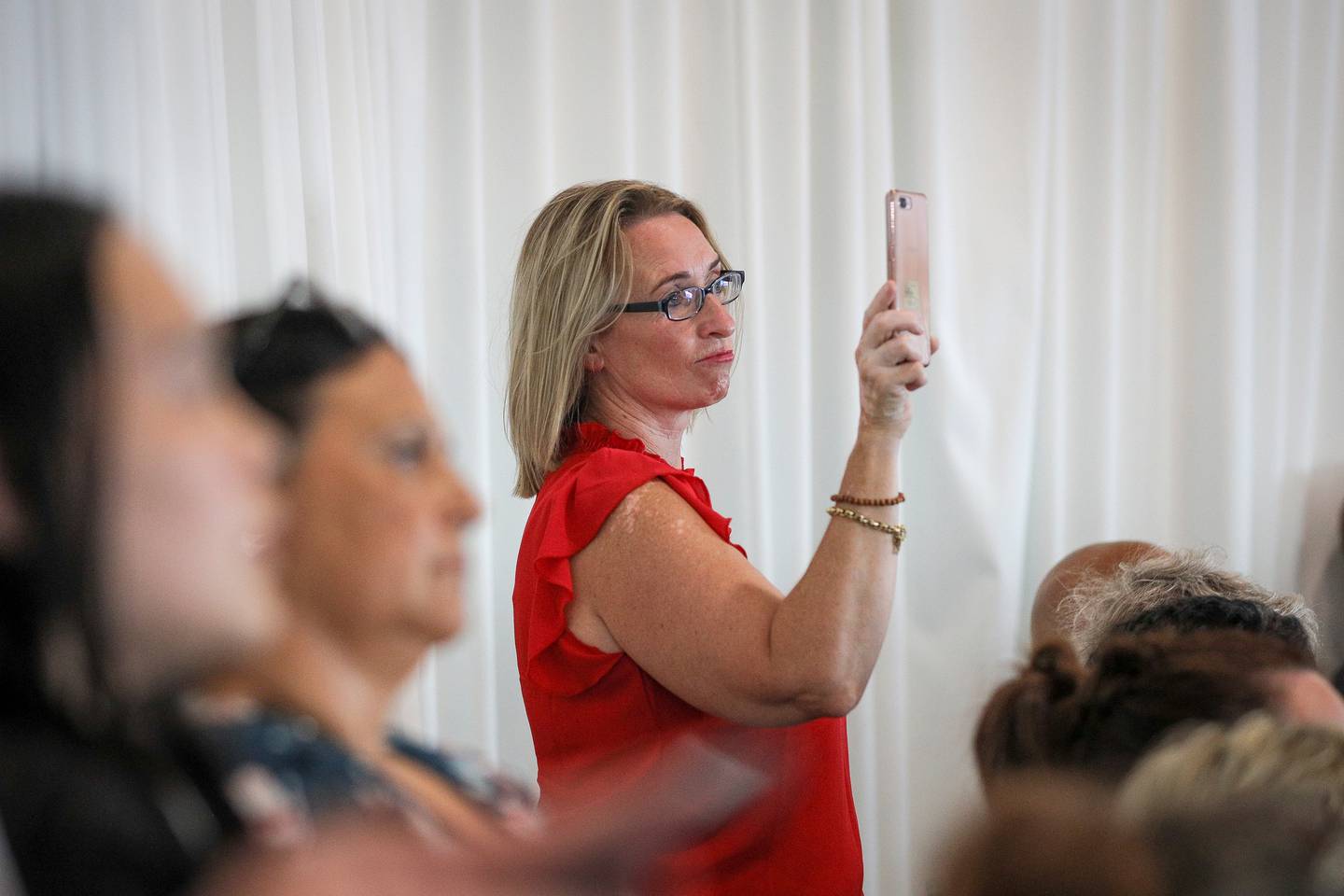 Hutchinson told RNZ the narrative on gangs was politically motivated and an agenda driven by the National Party.

"As of Monday, the cluster that we had in our Mongrel Mob Pasifika chapter in South Auckland has resolved because of the intervention of Sonny," Hutchison said.

The chapter had had four positive cases and more than 20 people in MIQ.

"We had every member tested, ever member of their whānau tested and from that, that cluster has now resolved."

She said because of a media story at the start of the outbreak "our people went underground they stopped communicating with us".

"We're talking about communicating with the most discriminated types of people in New Zealand who have no trust for authority.

"We're in a global pandemic that is deadly, you have to be very careful about how you communicate with our people."

Hipkins said yesterday there were gang members involved in the current outbreak.

Gang members were being "more active" than what would be consistent with alert level rules, he said.

Hipkins acknowledged some gang members were "more active" than what would be consistent with alert level rules, but defended the exemptions

"Our number one priority here is to stop Covid-19 in its tracks and that means doing what we need to do to get in front of the virus ... where we have been able to enlist gang leaders to help with that and where they have been willing to do so we have done that."

Hutchinson said New Zealanders had to stop demonising gangs amidst a pandemic because it would make harder to reach members during the pandemic.

"It is extremely dangerous, this narrative that's being played out, and needs to stop.

"The fact and figures are, currently in the Waikato there are zero members of any gang with Covid-19."

Hutchinson did not have numbers of members who were vaccinated, but said many were, and another vaccination event was being held next week. 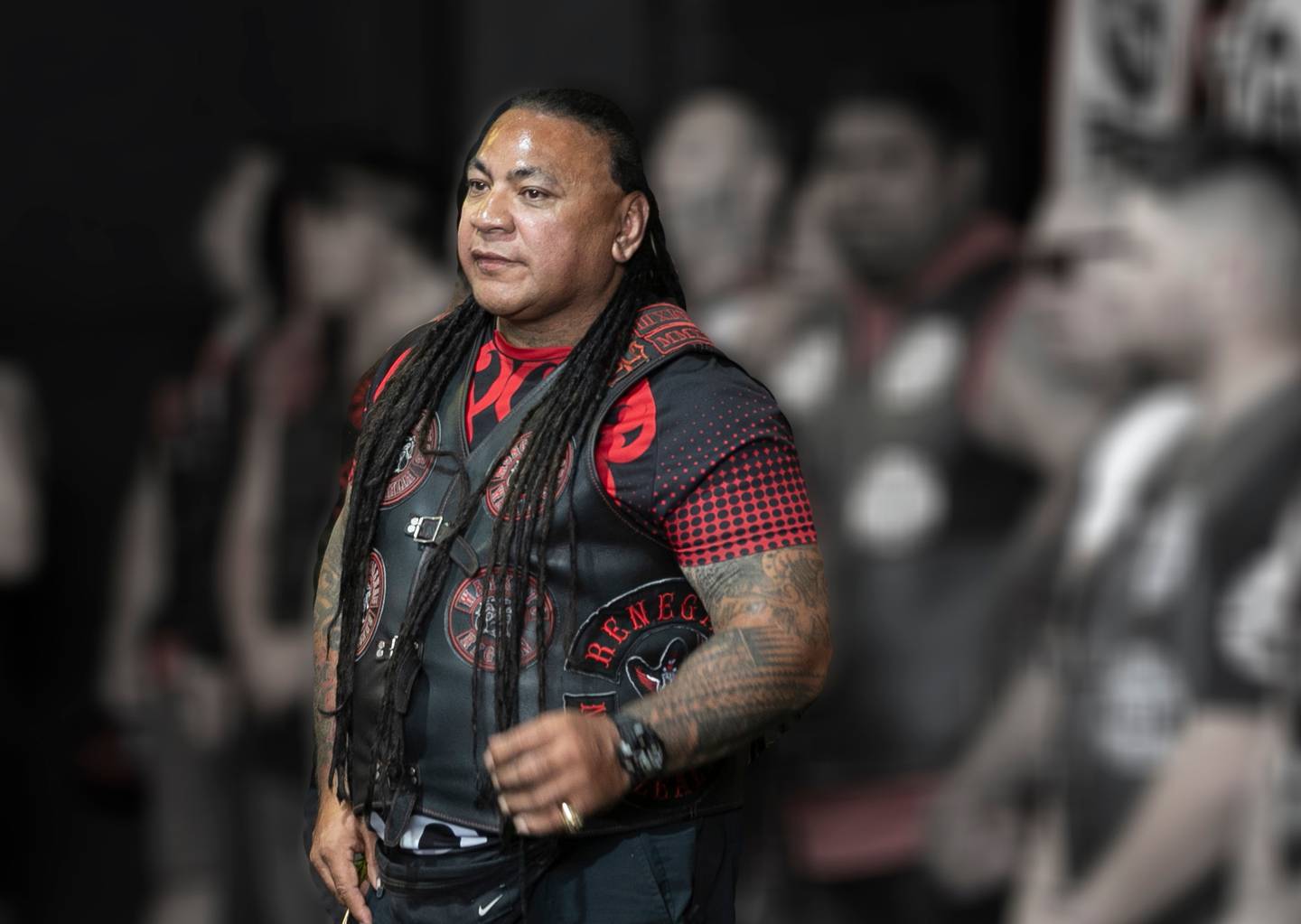 President of the Waikato Mongrel Mob Kingdom Sonny Fatupaito. He has an exemption to enter Auckland to help facilitate testing and contact tracing among members. Photo / File

Some members who had been isolation in MIQ had to wait four weeks before being able to take up the vaccine.

Tam said he was in Auckland for two weeks and helped people in the hard-to reach community get tests and support for families.

"Some of the people I was involved with did have gang connections and other people didn't, so part of the problem is the authorities mis-identified people."

Personal responsibility was important but it had to be seen in the context of people's background, he said.

There had to be people on the ground who can work with gang members, he said.