Experts say it is a right and prudent move to keep New Zealand in lockdown.

Prime Minister Jacinda Ardern announced this afternoon the country's level 4 lockdown has been extended until 11.59pm on Tuesday after confirmation the Covid-19 outbreak has spread to Wellington.

Auckland could face an even longer lockdown, until at least late August, with director general of health Ashley Bloomfield confirming he wanted an extension, which is now likely to be announced on Tuesday.

Ardern said the country is in a reasonable position but that it's still early days. 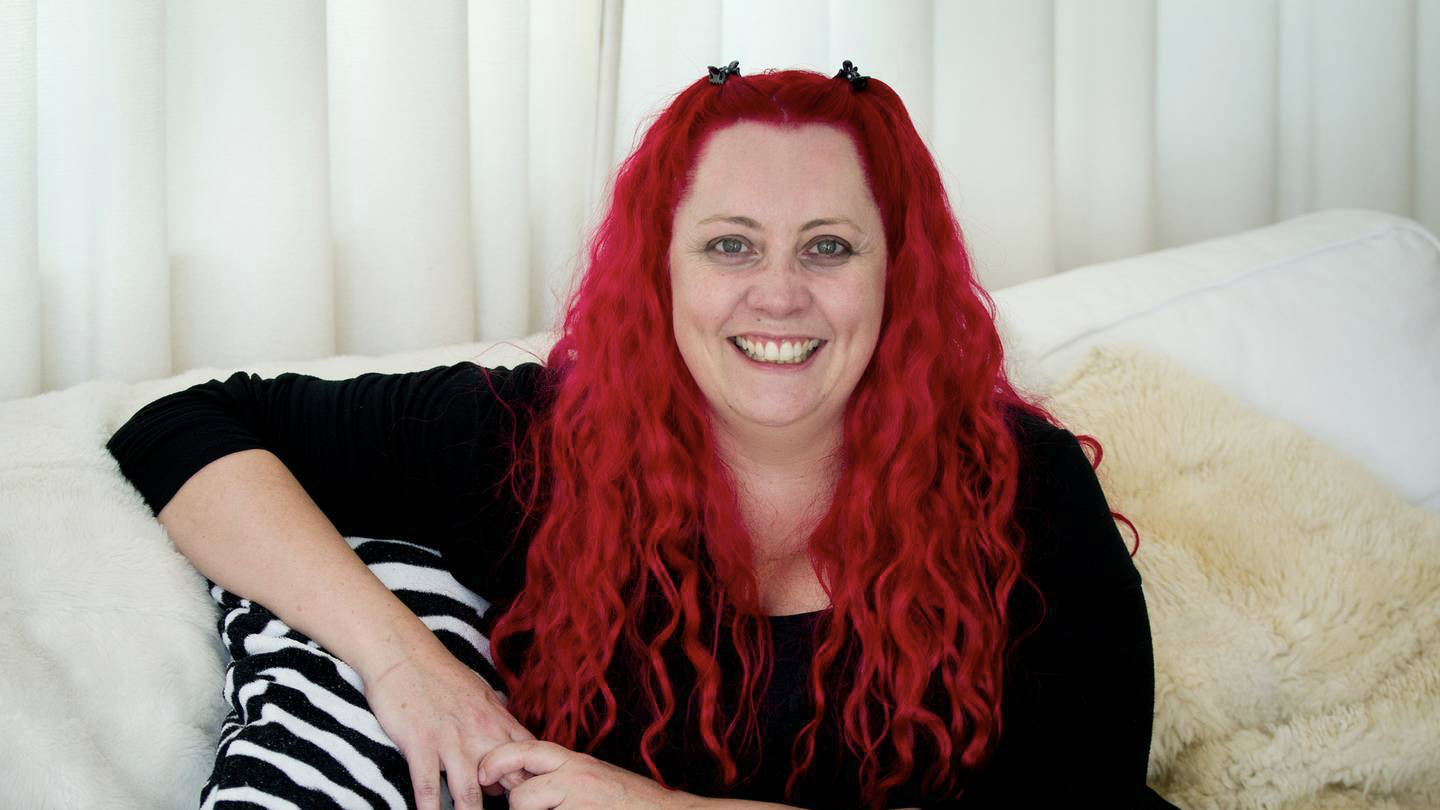 Associate Professor Siouxsie Wiles from the University of Auckland's School of Medical Sciences said keeping all of New Zealand at level 4 was "the most prudent move" given there were contacts that left Auckland and travelled to other parts of the country.

"It's crucial we don't move down the alert levels too quickly," she said.

"The last thing we want is to have to move back to alert level 4 if we haven't contained the outbreak. Given the number of locations of interest and the types of locations, we are likely to see case numbers rise.

Professor Michael Plank, of Te Pūnaha Matatini and the University of Canterbury, said extending the lockdown nationally was the right decision to ensure the outbreak of the Delta variant had minimal opportunity to spread.

"There are grounds for cautious optimism. It now looks likely that we detected this outbreak around 10 days after it first entered the community, which limits the time the virus has had to spread," he said.

"Most of the cases found in the last two days are linked to the main cluster and not mystery cases. This is a reassuring sign that our contact tracing system is starting to work its way towards the edges of the cluster."

Plank said there were good reasons to remain cautious, however.

"There is a very large number of busy locations of interest and testing people from these locations could still generate a lot more cases over the next few days," he said.

"We learned today that the outbreak has spread from Auckland to Wellington and it is quite possible that it could also have spread to other parts of the country."

Around 150 contacts had been identified outside the Auckland and Waikato regions, including in the South Island.

"Anyone who visited Auckland early this week and subsequently travelled home may still be in their incubation period. So it makes sense to extend the lockdown to allow time for people to develop symptoms and get tested," Plank said.

"Relaxing the alert level too early while cases are still in the incubation period could lead to a disastrous outbreak, especially given how quickly the Delta variant can spread."

He urged people to stick to their bubbles and get tested even if they had even mild symptoms, to keep the lockdown as short as possible.

"Finding contacts that are already staying at home, and achieving high testing rates across the country, are two factors that will help build confidence that the outbreak is contained over the coming days," Plank added.