Stacey Anderson couldn't talk for tears this morning when telling what his boss had just done for him.

The Auckland earthmoving chief has paid $7900 for a seat on a private Auckland- Brisbane charter flight tomorrow to reunite Anderson with his family in Australia.

Anderson [Waikato Tainui] was crying as he said: "Oh, mate. I owe that man. It's sort of upsetting, in a way. Not many bosses would do that for their employees. I just feel blessed there are still people like this in the world. I'll have Christmas with my family."

Mike van Hest, Westpoint Earthmoving owner, said that was the only way to get Anderson back to his wife Melissa and their two teenage sons and he was happy to pay for the one-way ticket for an outstanding highly-skilled employee.

"He hasn't seen his family for months because they live in Brisbane. I've usually paid for his flight homes once a month because he's a pretty special guy and very good at what he does. We're blessed to have him," van Hest said.

But due to the lockdown, the Andersons were separated for weeks so van Hest reached a novel - and generously expensive - solution.

Tomorrow, at 12.30pm, Anderson, 38, will board the Inflite Charter jet and arrive about four hours later and go into quarantine.

Anderson said it's been 19 weeks since he's seen the whānau: "I was supposed to fly over the weekend before the lockdown but I stayed an extra week to help out on a job. I couldn't even get on a plane and go."

He departs from a hangar at Auckland Airport. 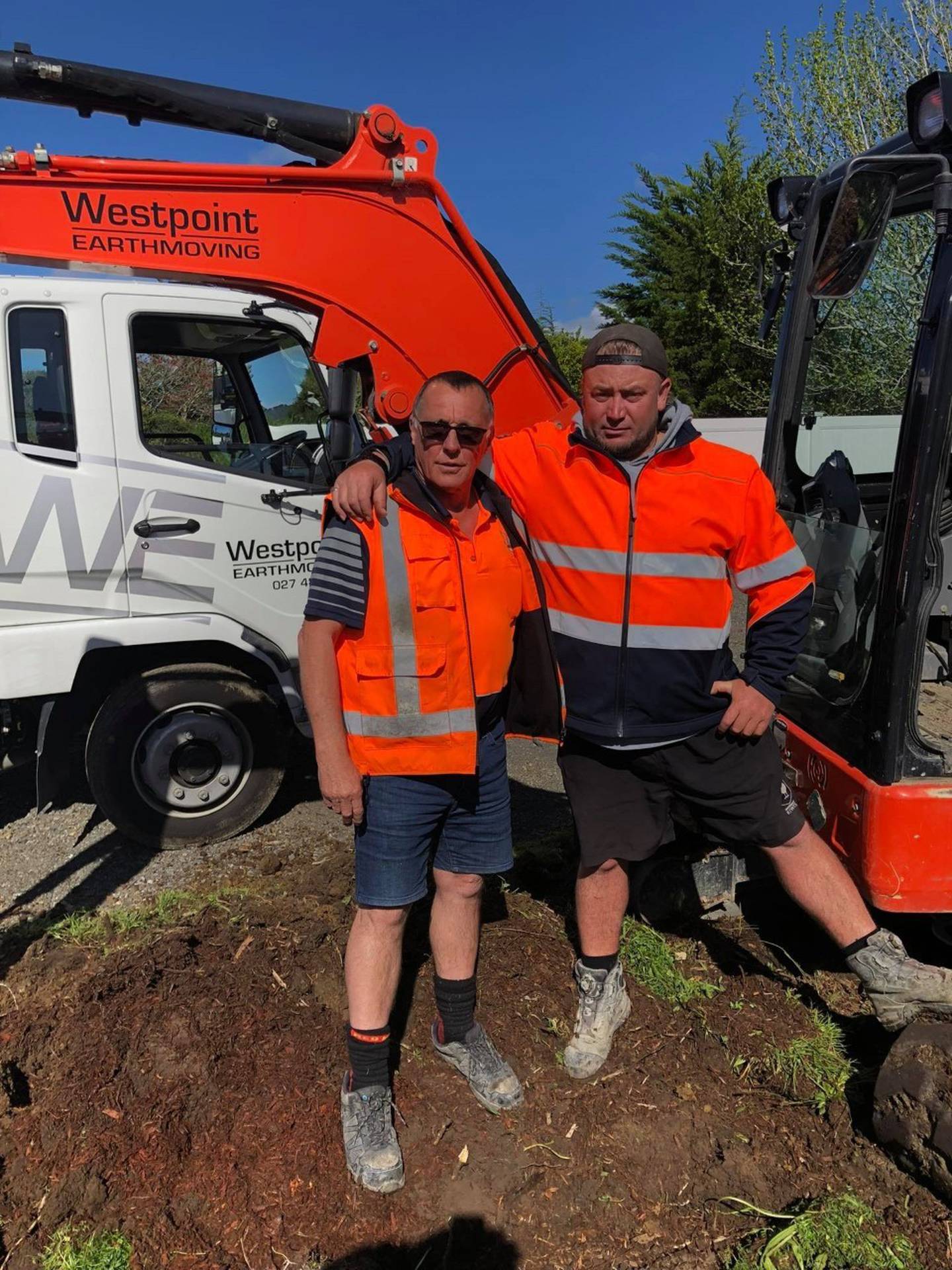 Wife Melissa Anderson was so overwhelmed by van Hest's generosity that she contacted the Herald directly.

"I am writing on behalf of my husband who currently is stuck in New Zealand while myself and our children are In Australia. Tomorrow, his boss Mike van Hest of Westpoint Earthmovers has paid for him to be on a private charter plane to come and be with us. He didn't have to but knows the importance of us being back together," Melissa Anderson told the Herald.

"Mike has taken us into his family and really looked after us, from weekly phone calls to check in to making sure hubby is cared for and that his mental health is ok. We would love to thank him for this." 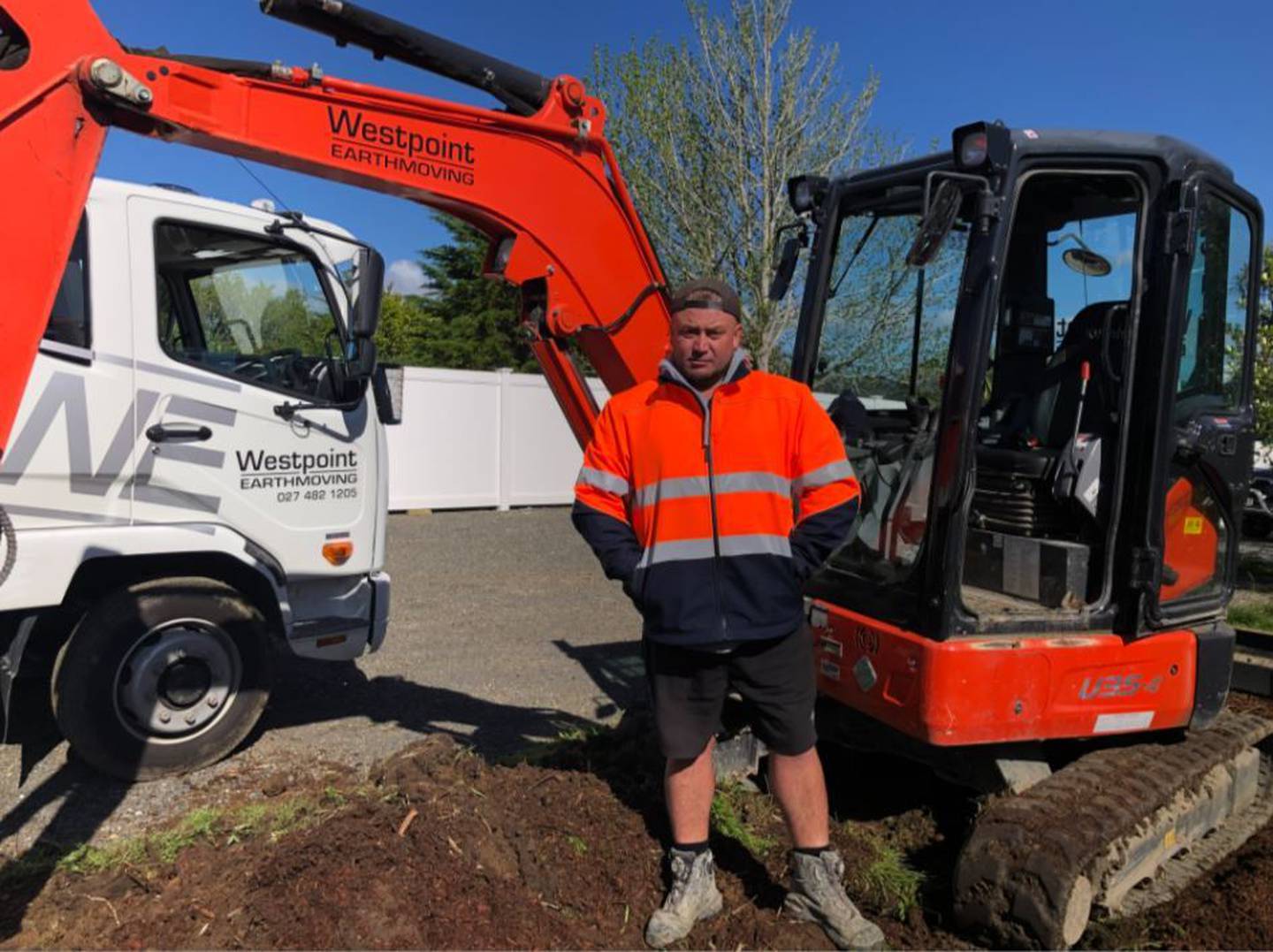 "Stacey's been working with me for a year. There's a big shortage of guys in the earthmoving sector. He was due to fly back to Australia on August 13 and then he said he wanted to finish a job so he would be re-scheduled for the August 23 flight. But lockdown hit.

"Melissa is happy with how it's been going but he hasn't been back for weeks. They were both really worried about Christmas. He hasn't seen his kids for so long. I thought hey this is the only way it's going to work."

van Hest said he had read online about how people were hiring jets to get to Australia.

"We won't see Stacey back now until next year. It's a one-way trip. When the borders are open, he'll come back on a commercial flight."

The Andersons moved to Brisbane because the youngest son won a scholarship with a high school to play rugby league, van Hest said.

Anderson said he and Melissa had two sons: Qubin, aged 13 who won the scholarship and Montel, aged 19.

So tomorrow, it's haere ra from Aotearoa and hokimai from the Anderson whānau in Brisbane.