COVID LATEST:
* Student fled Auckland lockdown for Dunedin ahead of rugby match
* Does my mask protect me if nobody else is wearing one?
* Mike Hosking: Elimination strategy was doomed from the start

The Government concedes it has a "big mountain to climb" as it attempts to try and boost vaccination rates in ethnic and hard to reach rural communities where numbers are still lagging.

Associate Health Minister Peeni Henare said there were some Māori and Pacific communities whose vaccine rates were so low and it was the government's job to get them higher.

The Government has indicated it would need 90 per cent of the eligible population vaccinated in order to reduce restrictions and give people more freedoms.

Henare told the AM Show the numbers had improved significantly over the last six weeks, but they needed to "throw the kitchen sink" at every effort to make sure they had access to the vaccine.

He acknowledged "they had a mountain to climb".

The groups lagging behind were primarily based on ethnicity, but there were also low rates in the rural communities.

"The only thing I can say to everybody out there is make yourself available to the vaccine."

Henare said as the focus of the country looked to reopen its borders and the focus shifted to those who had not been vaccinated, evidence around the world showed inequities would continue to grow for those communities.

It was the Government's to ensure those communities had access to the vaccines now so the gap didn't grow and some of these communities were shut out. 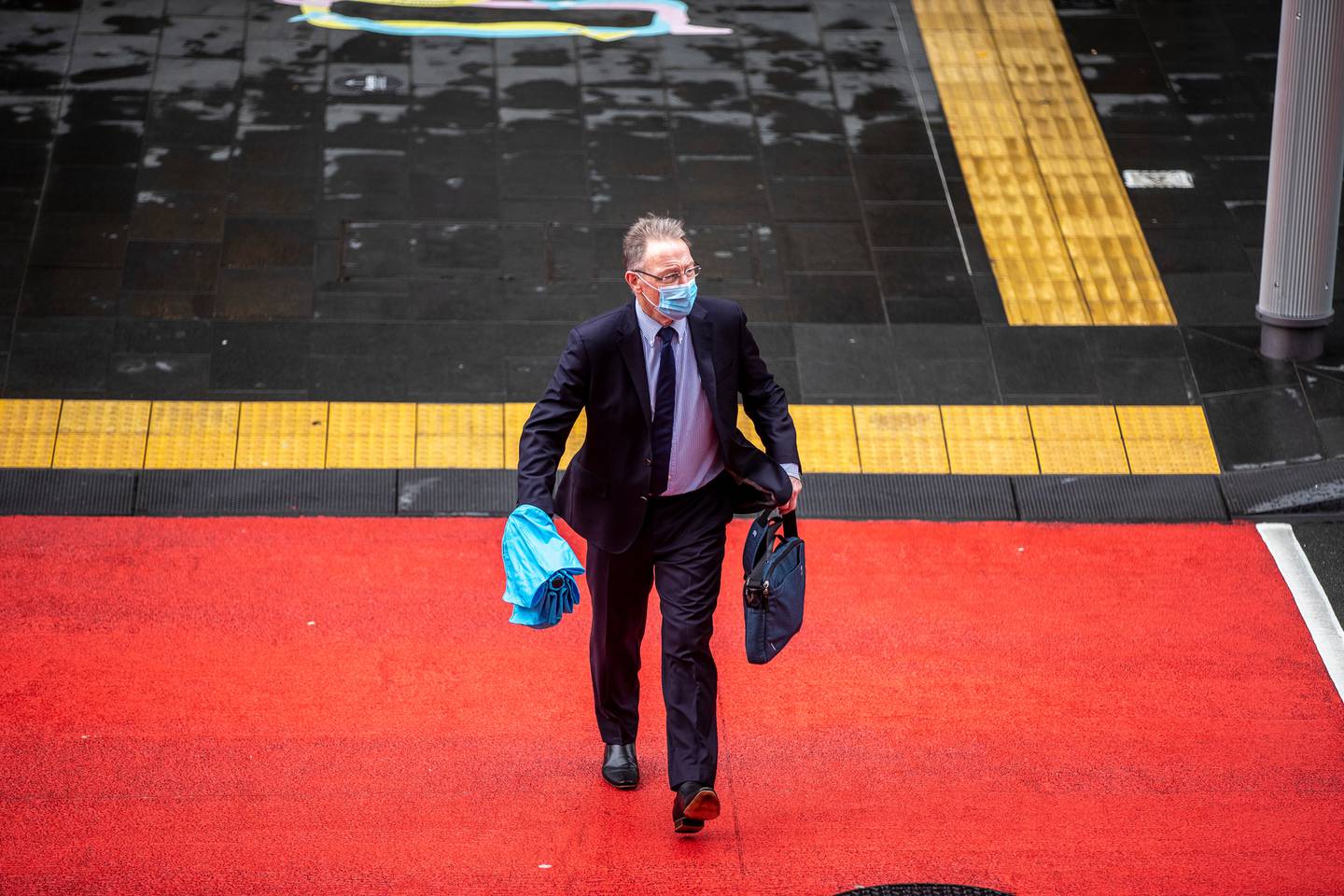 Speaking to TVNZ, Henare said despite a significant increase in the number of Māori getting vaccinated during this outbreak, vaccination rates among Māori were still relatively low.

In the last six days, for example, up to 1400 Māori had come through vaccination sites to get a jab.

Henare said a boost in financial support being given to Māori health providers on the ground in Auckland was in response to the pressure being felt by those providers during the current outbreak.

Although those Māori health providers specifically targeted Māori, they continued to help people from all communities and backgrounds turning up to get vaccinated or seeking help.

The challenge was to bring the Māori community forward, he said.

'This virus is bad and the virus will find you

Meanwhile Malaghan Institute professor Graham Le Gros told TVNZ anti-vaxxers who did not want a jab were "nuts" and shouldn't be given any air time.

Work needed to be done to take down the barriers preventing some people getting vaccinated - including misinformation, he said.

"This virus is bad and the virus will find you. If we don't get vaccinated - they'll be in trouble." 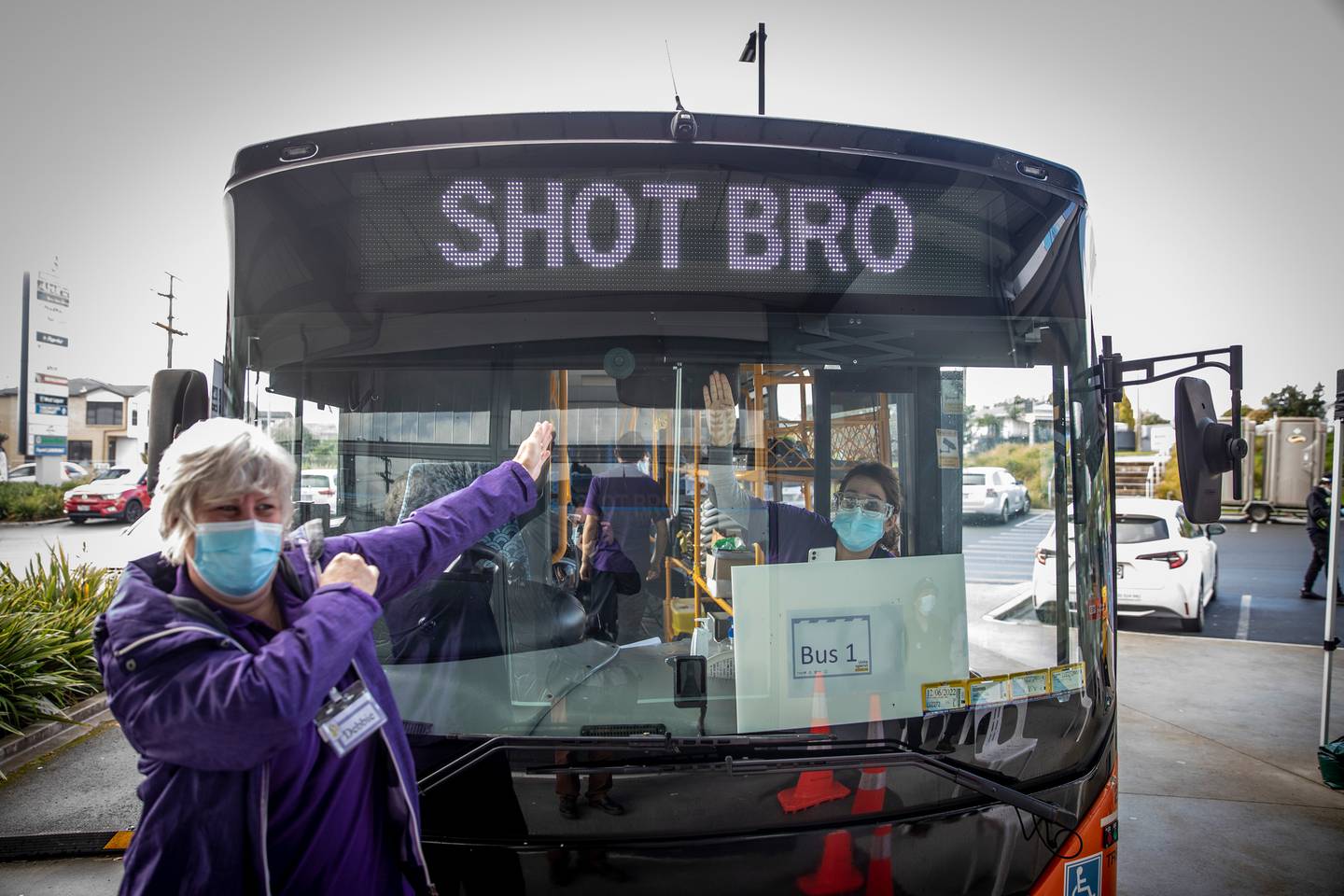 The Shot Bro vaccination bus is one of the initiative's launched last week aimed at getting more Māori and Pasifika people vaccinated. Photo / Michael Craig

Le Gros said it was great to see so many people in Auckland get vaccinated because now was the time to do it.