A third "red flight" will be offered to New Zealanders stuck in emergency situations in Australia.

It comes as the transtasman bubble pause has been extended for a further eight weeks, meaning quarantine-free travel between the two countries won't be reinstated until at least mid-November.

Deputy Prime Minister Grant Robertson did not specify a date for the third red flight, which followed two earlier flights on September 5 and 15.

He said officials would be working on where the flight would leave from, acknowledging it was "challenging" for people outside Sydney to enter the city - where the two previous red flights had left from.

Flight and managed isolation costs would be covered by travellers. A pre-departure test from an accredited lab within 72 hours of travel was also required.

Robertson also confirmed the transtasman bubble, which had been paused since July 23, would stay that way for another eight weeks, before a Cabinet review in mid to late November. 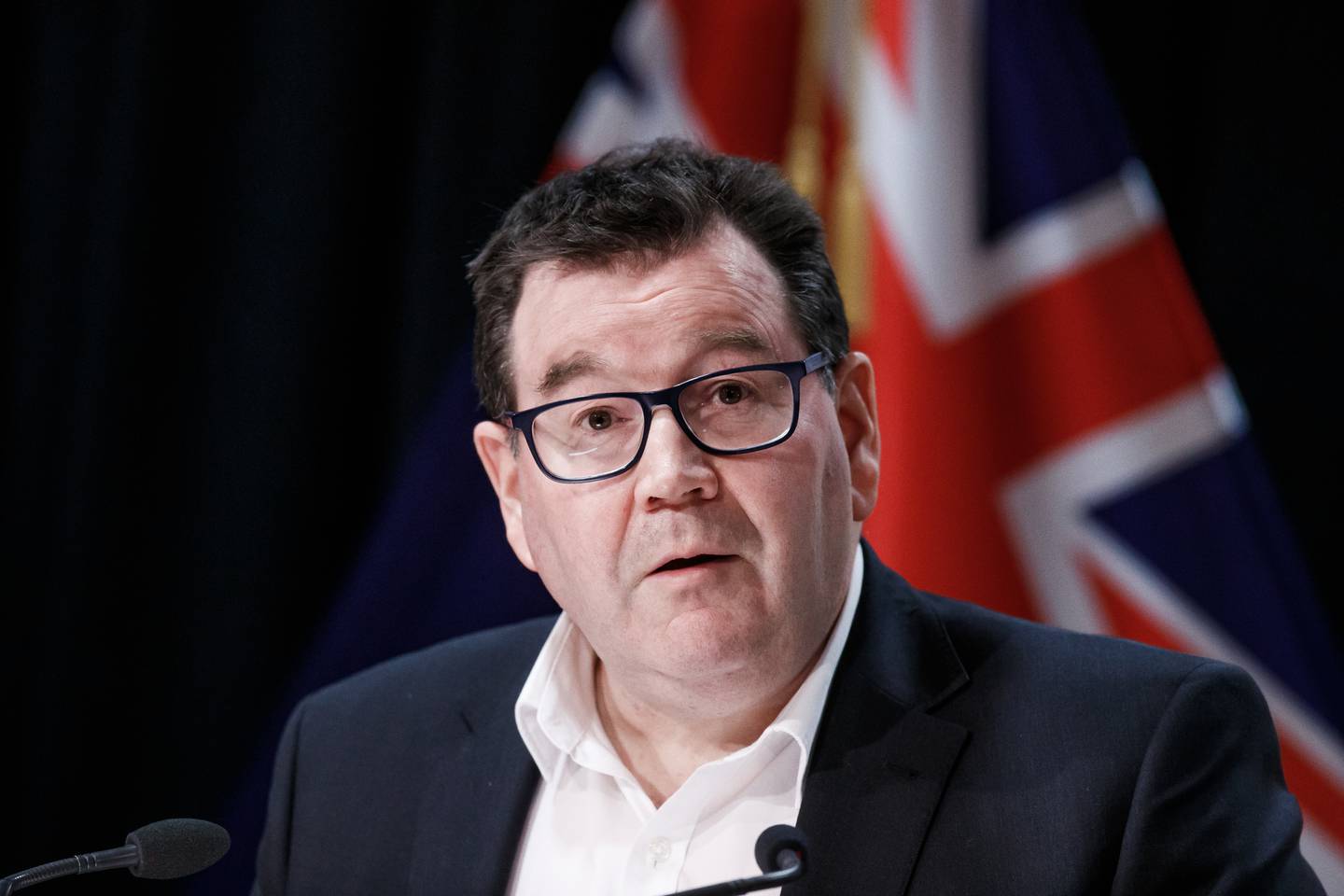 He said the pause extension was being announced today so any Kiwis in Australia could participate when roughly 3000 MIQ rooms were released.

Potential travellers were encouraged to visit the MIQ website for instructions on how to participate. Flights from Australia for those successful would be in October and November.

In a statement, Covid-19 response minister Chris Hipkins acknowledged news of the pause extension would be disappointing.

"The decision is critical to provide clarity for people in Australia to make informed decisions about their ability to shelter in place in the longer-term or whether to seek return flights and book space in MIQ.

"One of the reasons we established quarantine-free travel with Australia was because our countries share so many close connections, and I acknowledge that this further suspension will be disappointing for many people.

"We're announcing the decision today so that people in Australia can participate in the MIQ room release on Monday for rooms in October and November. Travellers from Australia need to visit the MIQ website to find out how to participate. There will be a second room release later in the month."