People in all parts of the country should continue to sign in using their contact tracing app and stay home if sick as one expert reminds Kiwis that the virus could be anywhere in New Zealand.

As Wellington awakens to life in alert level 2, University of Canterbury's Professor Michael Plank says many people would've travelled from the capital to other parts of the country over the weekend.

"So, it's possible the virus could be anywhere in New Zealand," he said.

"Everyone should be aware of this and act accordingly: stay home and get tested if sick, scan in with the app when out and about."

Wellington moved into alert level 2 at 6pm yesterday - after a Covid-19 positive man from Sydney visited a spate of locations in the capital, unaware he had the virus. A total of 360 flights have departed from Wellington, both domestically and to Australia, since June 19 - the day the Covid-infected Sydney tourist arrived in the capital.

Sydney recorded 16 new cases of the virus yesterday, taking the total number linked to the Bondi cluster to 37.

The restrictions for the Wellington region - including Wairarapa and Kāpiti Coast - would stay in place until 11.59pm on Sunday.

Although it's not confirmed, it is likely the person has the Delta strain which is around twice as infectious as the strain experienced last year, Plank said.

"That makes this variant extremely dangerous because of the way cases can grow exponentially."

After just three chains of transmission, there would be eight times as many cases on average, Plank said.

"Where the original variant might have caused 10 cases, the Delta variant could cause 80 cases in the same time which would quickly make it impossible to control without a lockdown."

He said Wellington moving to alert level 2 was a "sensible precaution" that would reduce the risk of further transmission and limit potential superspreader events.

It would also give testing and contact tracing teams the best chance to get ahead of the virus.

"But if we see a significant number of cases arising from busy locations, this will be a danger sign and it will be time to consider whether a further increase to alert level 3 is needed." 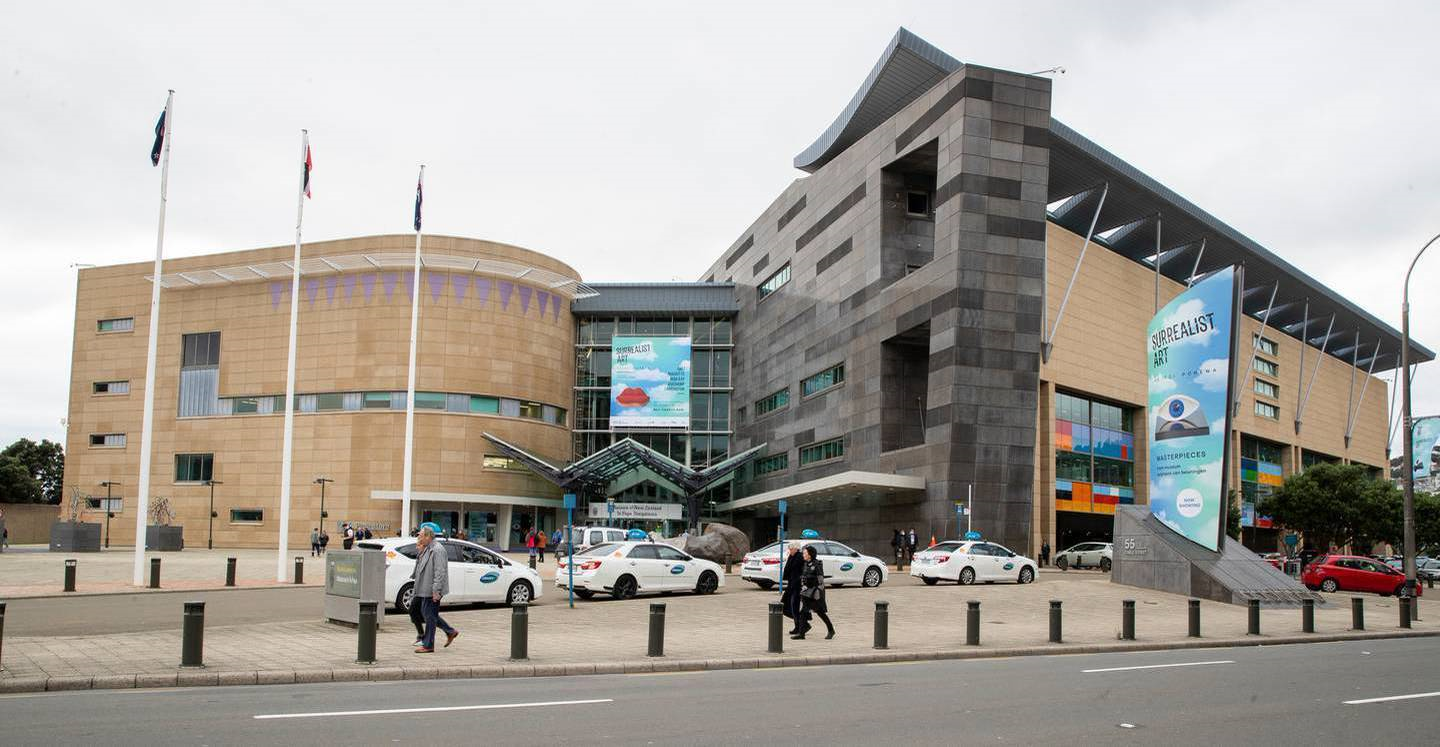 University of Otago professor of public health Michael Baker said the coming days would provide a clearer picture of the situation in Wellington as the test results of the case's contacts are returned.

He said he would be surprised if the person didn't have the more infectious Delta strain.

"It's going to come down to how infectious they were at the time."

He said the country was depending on luck and that the person wasn't highly infectious while they were in Wellington.

"If they were, they would've infected lots of people," he said.

"It can go either way. That's why I think this particular situation is absolutely poised between being a close call or a disaster. We just have to wait and see. 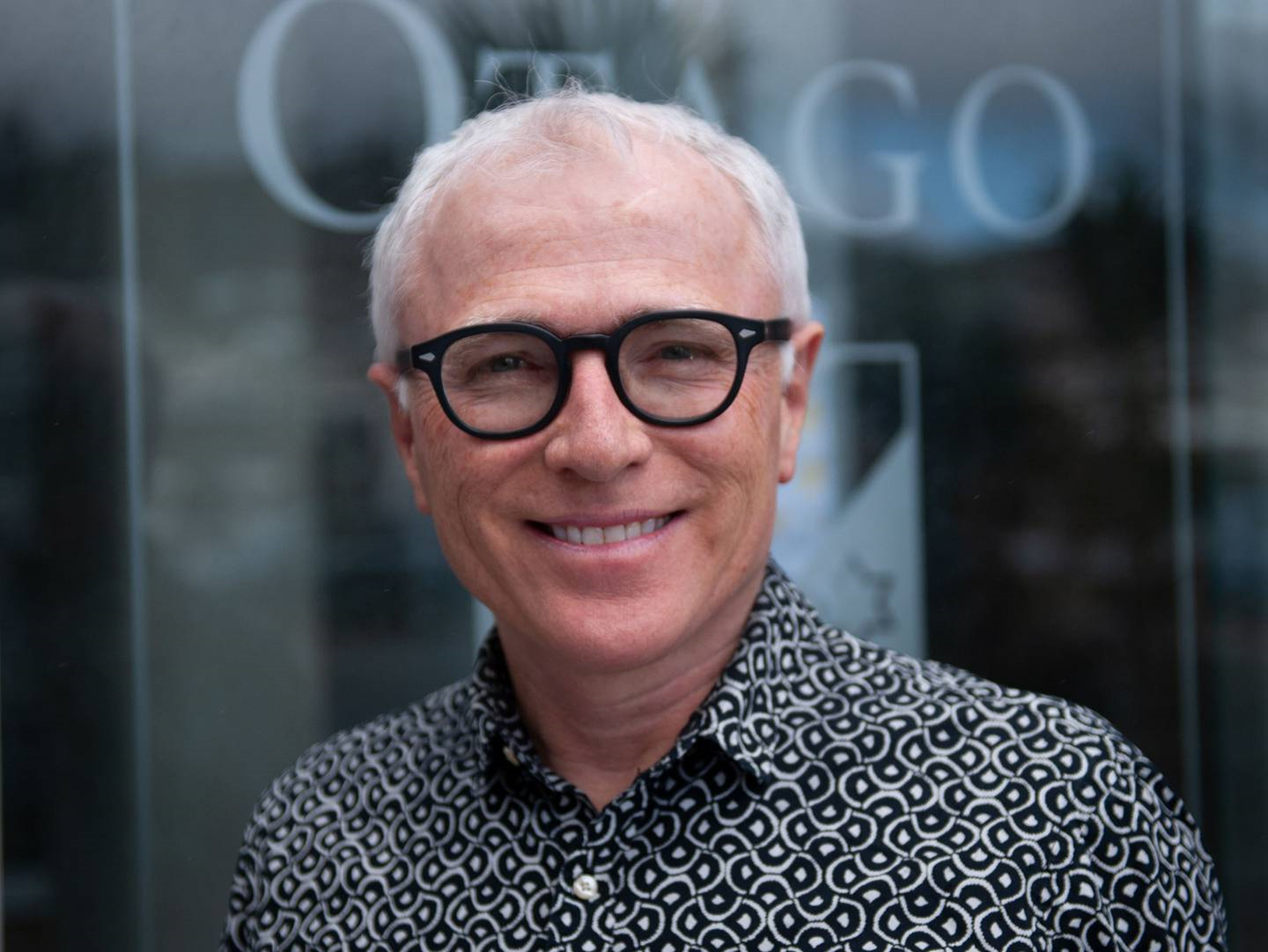 Otago University's Professor Michael Baker has called for more commitment from the Ministry of Health towards the use of masks by members of the public. (Photo / Supplied)

"Over time, we will get a very clear idea. If over the next four or five days and we had results and they were all negative, we would breathe a sigh of relief."

There were two bits of good news in the situation - and that was the fact the person had received a dose of vaccine, and that the case's four close contacts had tested negative.

Baker would like to see health authorities push the public to wear masks more in high-risk environments and for a "no scan, no entry" contact tracing app policy to be applied for high-risk venues.

On the transtasman bubble, he said this case has shown that New Zealand needs to be much more cautious.

"If we see an evolving outbreak with these more infectious variants anywhere in Australia, we would probably want to suspend travel more quickly."

Hipkins told Newstalk ZB's Heather du Plessis-Allan yesterday the public health risk was low - but that didn't mean there was "no risk".

"We know that we've got a couple of exposure events where we had someone with Covid-19 in an environment where Covid-19 could potentially spread reasonably quickly. That increases the risk. But it still is, overall, low risk at this point."

HOW TO GET TESTED IN THE WELLINGTON REGION