A Covid-19 vaccine information booklet using Māori faces on cartoon virus figures has been immediately withdrawn from circulation after it was deemed racist.

An investigation has been launched after the publicity material, "Let's Give Covid-19 The Boot", was issued by the Bay of Plenty District Health Board and its public health arm, Toi Te Ora Tauranga.

It provides information about the Pfizer vaccination with the Covid-19 virus portrayed as Māori.

But the imagery has sparked an uproar with a Government MP weighing in, citing the use of the mataora on the Covid virus as disrespectful and sending "weird" signals.

Rotorua-based MP Tamati Coffey last night described the booklet as "wrong on so many levels" saying it could be seen as racist.

"The BOPDHB have a runanga that I'm sure wouldn't endorse this image. And a high Māori population that would be outright offended," he posted.

Last night the health board's chief executive Pete Chandler issued an apology saying there was no way the imagery should have been used.

He said how the leaflet came to be published would be investigated and he would now be personally approving releases. 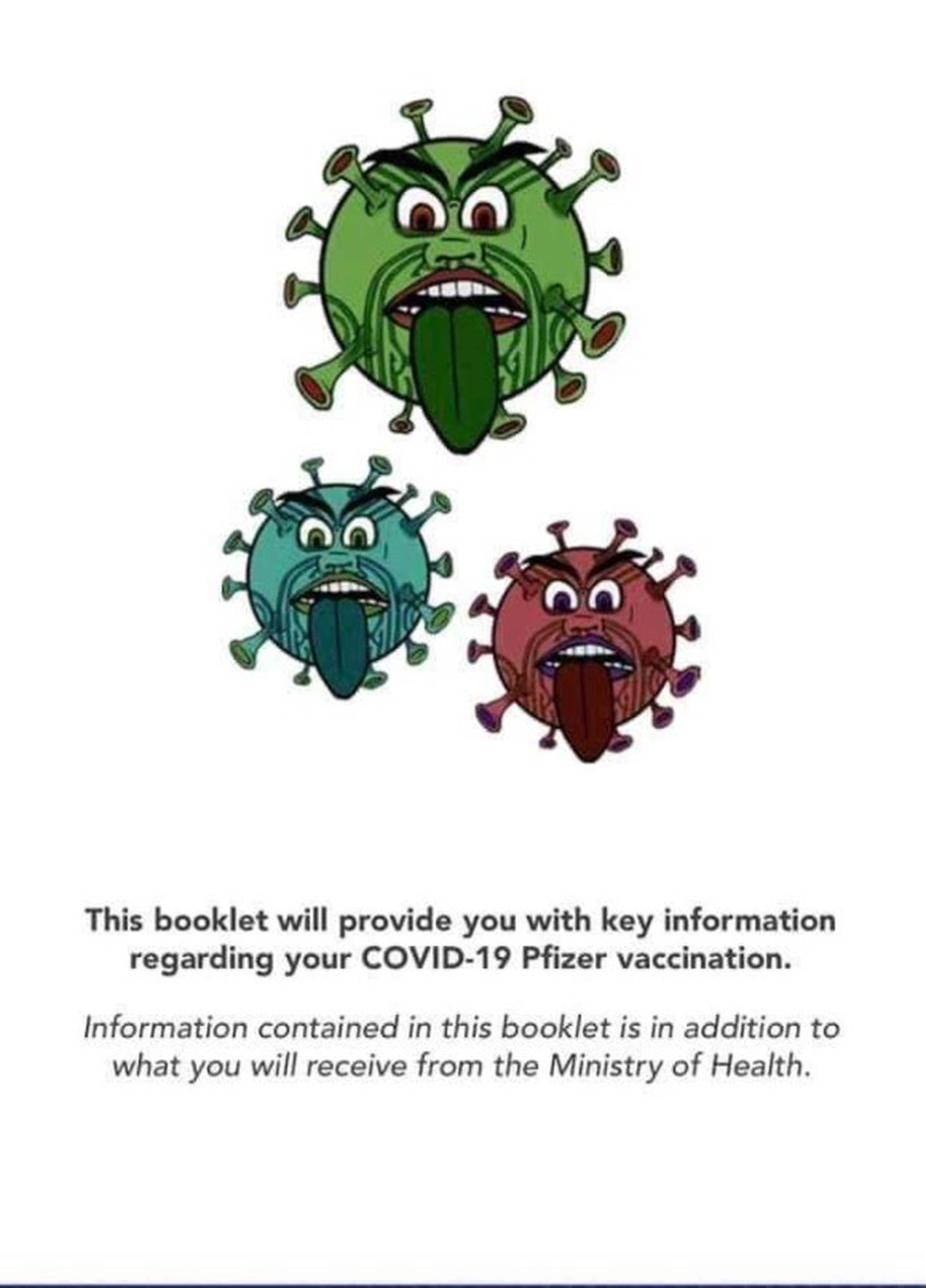 A vaccine booklet has come under fire for its inappropriate use of Maori imagery. (Photo / Supplied)

"As CEO of the DHB I am absolutely appalled by the imagery and I can assure you there is no way this should have passed DHB approval," Chandler wrote in a Facebook post to the politician.

"We are investigating and do need to confirm the facts but for now I can confirm that this leaflet has been fully withdrawn from circulation and I will personally be approving all communications releases heron. 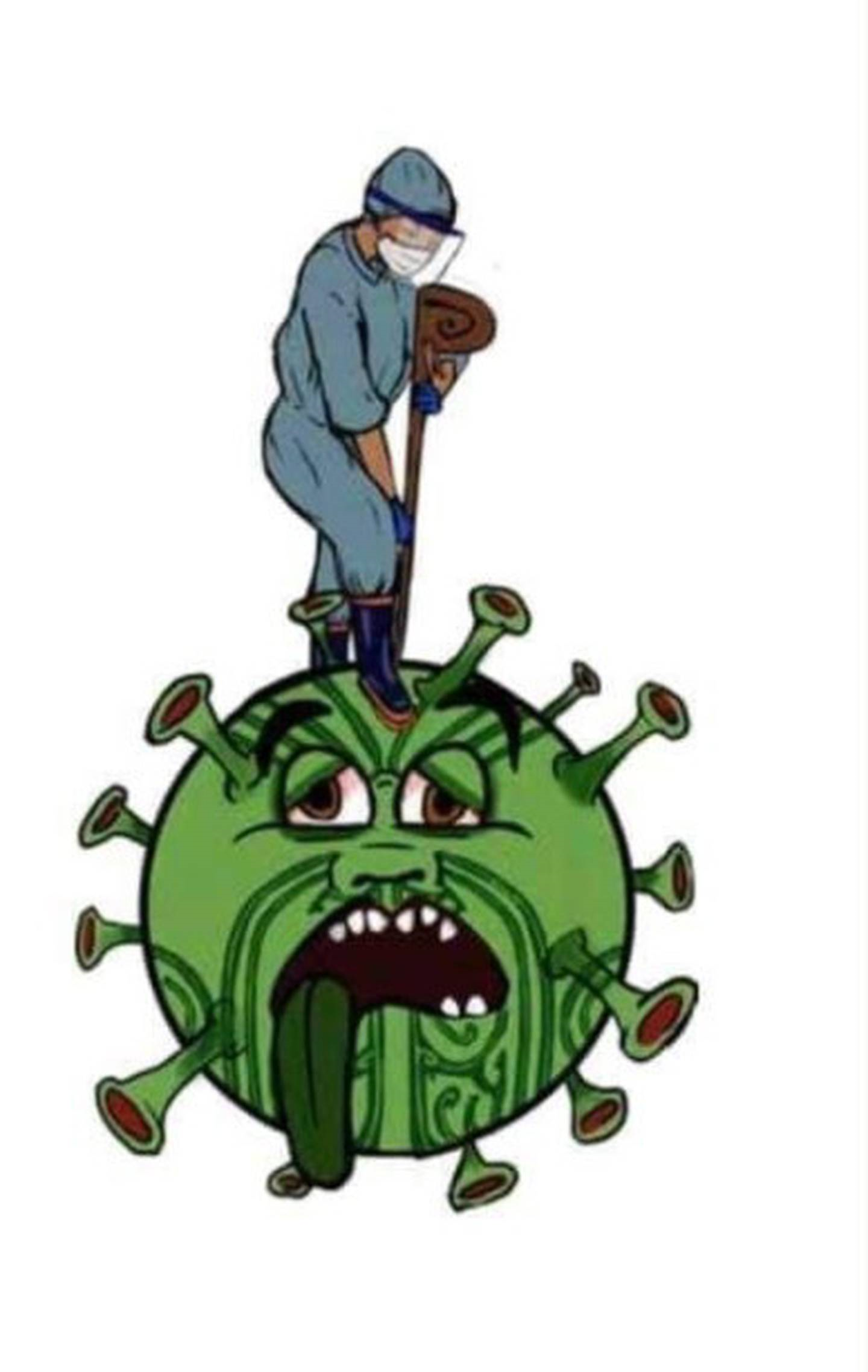 A vaccine booklet has come under fire for its inappropriate use of Maori imagery. (Photo / Supplied)

"I apologise on behalf of the DHB for the significant offence and hurt that this will have caused. It is totally unacceptable to us."