By Katie Todd of RNZ

Almost 2000 managed isolation rooms sit empty each day, while New Zealanders trying to get home say they are struggling with an ongoing lack of vouchers.

Ministry of Business Innovation and Employment (MBIE) has been releasing vouchers in batches, but high demand has seen them snapped up in minutes, and there are no rooms showing as available for the next four months.

Meanwhile, the number of rooms intentionally left empty as "contingency" increased from 400 to 900 at the opening of the transtasman bubble, while about 200 are unavailable because of hotel maintenance at the Grand Mercure and Grand Millennium.

The ministry said others were unavailable as it changed the way returnees were grouped, and moved to a "cohort" intake system.

That meant up to 1983 rooms were empty this week, while about 3000 were occupied.

Dave Cole and his wife have spent three weeks attempting to secure a room so they can get home from Vietnam.

"I will be looking 20 or more times a day. Basically whenever I look at my phone I will log on and see if there's something available. Occasionally you'll see something and click on it then the website will think about it and I'm told that I've missed out," he said. 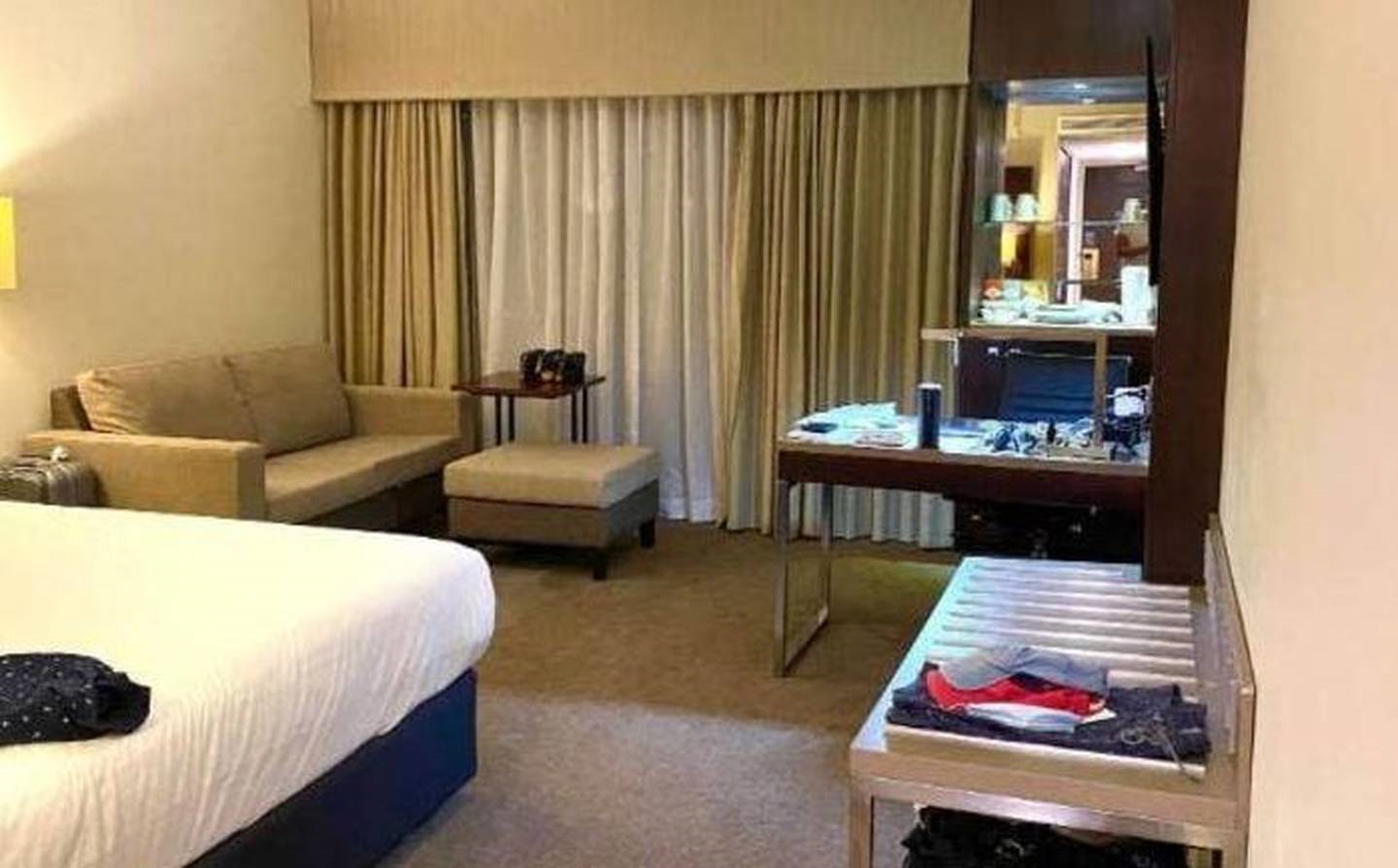 The government says hundreds of rooms are empty due to the cohort intake system it adopted. (Photo / Supplied)

"I think making more capacity available would be fantastic. It also seems to me that a system where just 'take your chances' and try and get a booking if you can isn't the best way when you know, you're talking about people's lives here."

Despite an earlier move to release dates six months in advance, the ministry now said it cannot list November and December dates until it gets the all-clear from airlines.

In a written statement, MIQ deputy chief executive Megan Main said there was still widespread disruption to flight schedules from the pandemic, which could affect travel plans for people with managed isolation vouchers.

"For this reason we don't load flights into the Managed Isolation Accommodation System until flight schedules are confirmed."

The frustration extends to businesses, with one exporter saying the lack of MIQ availability was beginning to hurt his company.

Barclay said his company was losing its competitive advantage against other suppliers who are not limited by MIQ capacity.

"That's an extra barrier. For the things the Government can control, like hotels and quarantining, the least it could do is make that easy for us, rather than make that another barrier for businesses."

That might even mean setting aside MIQ spaces for business travel, he said.

"Obviously the country is burning a truckload of dough so it's going to be important for businesses that are exporting in general to be earning money."

He had written to the Government asking if that would be considered, with no luck.

"We recognised there was a need to make provision for people who need to travel in and out of New Zealand, often on a regular basis for work. It is for this reason that we don't put a limit on the number of vouchers that can be booked," she said.

MBIE was continuing to assess the voucher system, to make it as easy as possible for people looking to travel to New Zealand.

The Government has repeatedly said it will not increase capacity in MIQ, because of staffing and resources required.