An Auckland charity helping high-needs young people in some of the city's most deprived areas is questioning why Oranga Tamariki (OT) wants to reduce its funding amid soaring demand for its programmes.

A manager for the organisation is also challenging the government agency as to why it has not received any youth justice referrals for almost a year despite a spike in ram raids committed by young people in its catchment.

Sowers Trust is a charity based in Howick, East Auckland, working with families and young people from Pakuranga to Flat Bush, Beachlands, Maraetai and parts of Ōtara.

Among its initiatives are youth mentoring and parenting support programmes.

The trust's business manager Ameet Londhe wants to get kids who are involved in crime into their early intervention programme at their first brush with the law, before they become more enmeshed in crime and the criminal justice system.

But referrals from police and OT youth justice had dried up since the lockdown starting August 2021, he said.

That was despite a spate of ram raids in Auckland, mostly committed by young people this year.

Demand for the trust's programmes remains high, but referrals were now coming from schools, other agencies or the community, he said.

That meant the trust could be missing out on the most hard-to-reach youth, which it believed should be referred from police or youth justice.

"The kind of need out there in the community is huge.

"On other hand, we see that the police and youth justice referrals are down to nothing."

Londhe said Sowers had worked a year's worth of expected contractual volume for community youth mentoring in just the last two months.

Its community mentoring programme target was 29 for the year, but it is already at over 50 for that programme, he said.

Londhe recently met with two OT managers to discuss its youth justice contract, funded for 1.5 full time equivalent (FTE) hours per week over the past year and ending on June 30.

The managers asked if the trust could survive with 0.5 FTE in the next contract.

Londhe said he showed them case studies and they came back and said they would fund 1.0FTE, still a 33 per cent year-on-year reduction.

"We need more capacity to do work. And here they are reducing the contract."

Londhe said the managers cited falling youth crime statistics nationally in justifying reducing the trust's funding. Figures published by the Ministry of Justice say offending rates for children and young people declined by 65 per cent and 63 per cent respectively between 2010-11 and 2020-21.

Despite the statistics, Londhe says the trust is swept off its feet with demand.

"We have been busy throughout the lockdown period, and even after the lockdown, it has been really hectic." 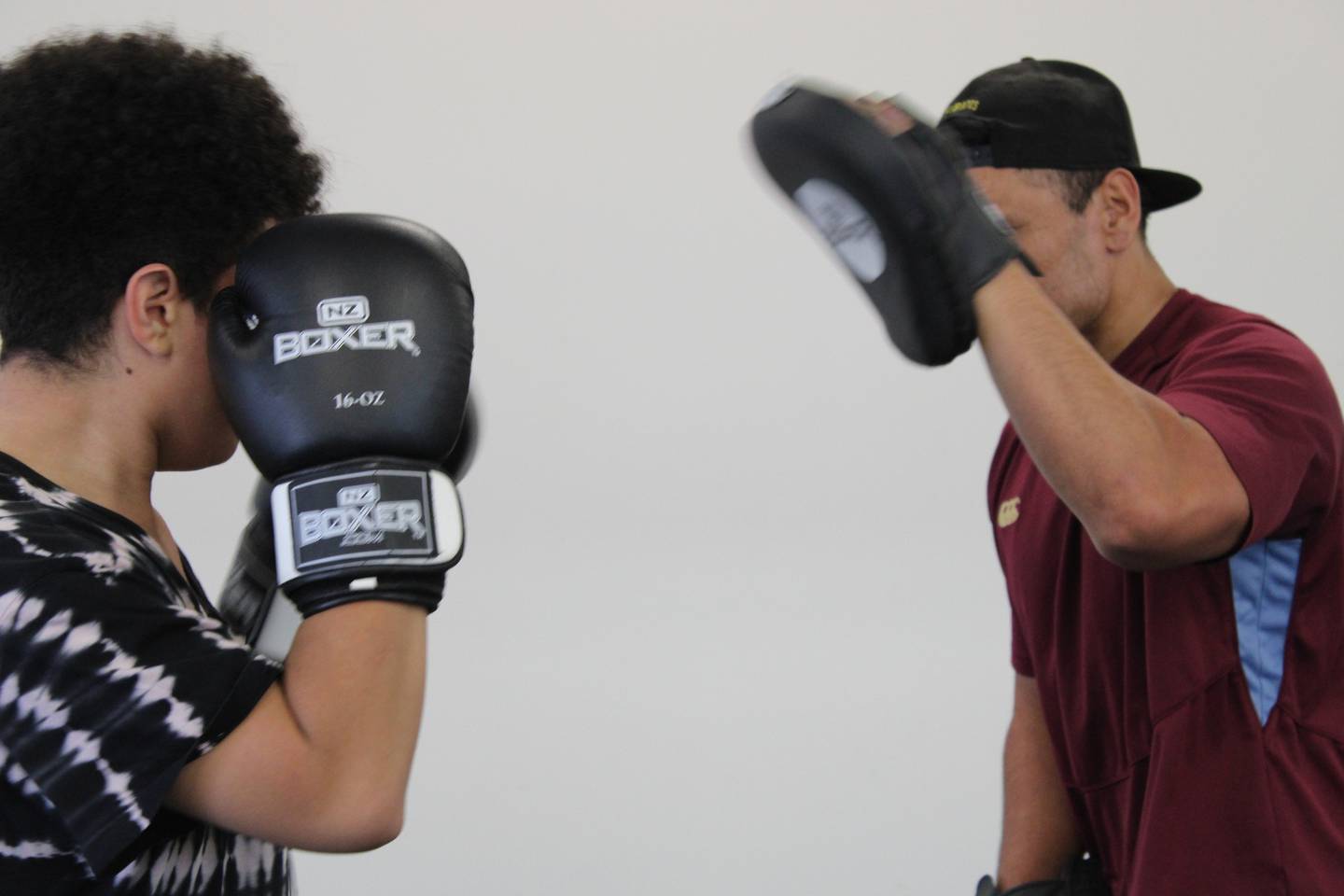 However, he is concerned serious youth offenders like recidivist ram raiders and not being referred to the Trust's programmes via either police or Oranga Tamariki Youth Justice.

"It's sad to see these young people are not getting the support that they need."

He said it appeared police were in some cases taking the offenders from the crime scene straight home, without bringing proceedings against them that would allow an eventual youth justice referral to an early intervention programme.

National MP for Pakuranga Simeon Brown said it seemed "incredibly odd" that while Auckland was in the midst of an ongoing spate of ram raids, that youth justice was not referring young people to local providers who work to address the causes of criminal and anti-social behaviour.

"This couldn't happen at a worse time.

"Sowers Trust is a key local provider in East Auckland working with at-risk young people and which has a track record helping to support these young people.

"The fact that no referrals have been made to Sowers from youth justice since August raises questions around whether the system is actually working to hold these young people to account and ensure they are getting the support they need to address this behaviour."

Oranga Tamariki Auckland regional youth justice manager Peter Hepburn did not dispute that Sowers had been told funding would be reduced from 1.5FTE to 1.0FTE.

"Youth offending has reduced significantly all over the country," he said.

Minister for Children Kelvin Davis also said youth crime had decreased steadily for the past several years, but acknowledged this was not the case in all areas recently.

"Recently there has been a spike in some types of youth crime in certain areas of the country, which the Government is taking seriously.

"Mentoring has played an essential part in the youth offending reduction and I expect the department to make the best decision for tamariki when deciding where money should be allocated."