Prime Minister Jacinda Ardern has spoken about the controversial plan to make a movie based on the Christchurch mosque attacks that killed 51 people in Christchurch in 2019.

Ardern, who will be played in the movie by Australian actress Rose Byrne, said it was not her story that needed to be told.

"While it's for the community to speak for themselves, it's my view March 15 [2019] remains very raw for New Zealand," Ardern in a statement today. 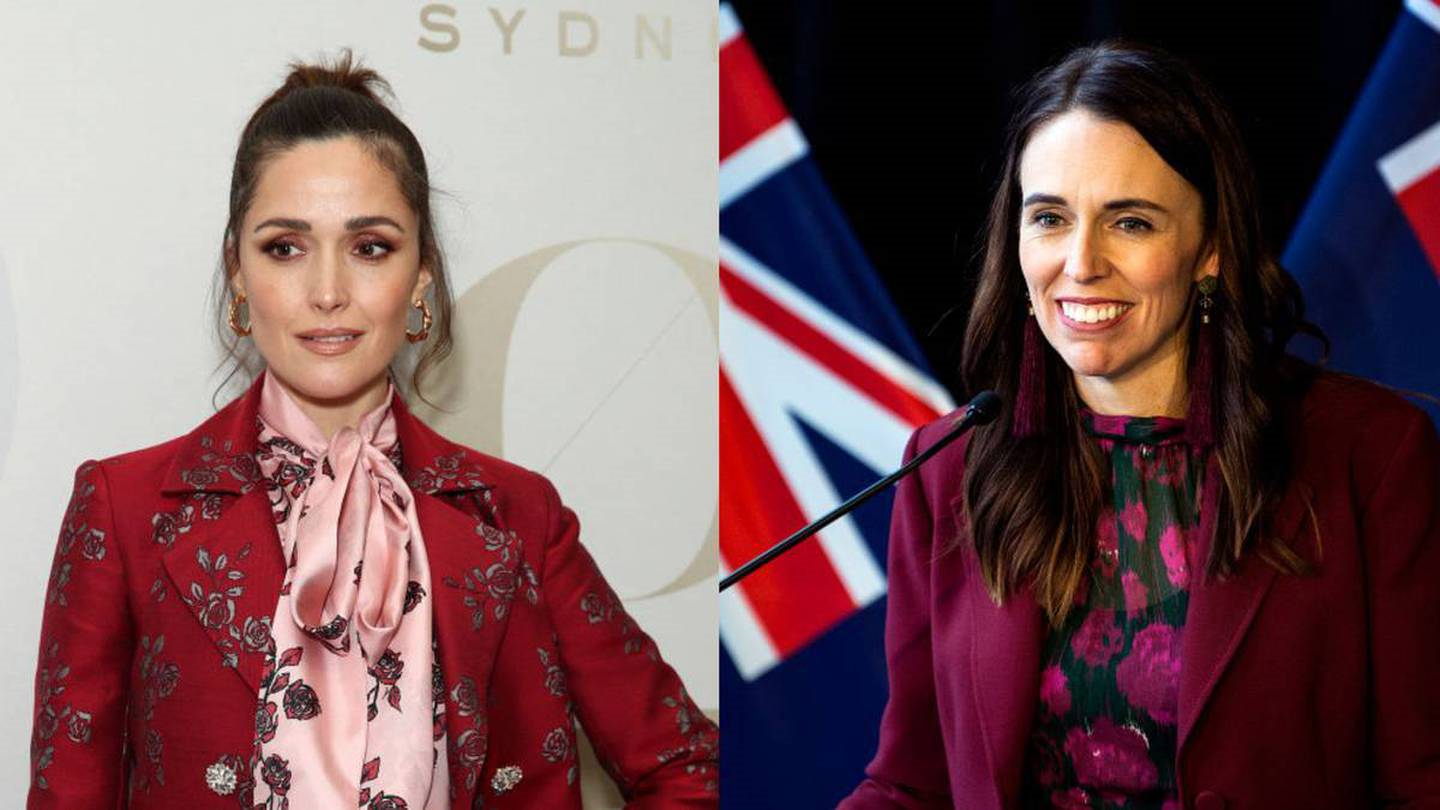 Jacinda Ardern will be played in the movie by Australian actress Rose Byrne.

"There are plenty of stories from March 15 that could be told, but I don't consider mine to be one of them."

Ardern reiterated that she had not been involved in anything to do with the movie and was not consulted on it.

Confirmation came yesterday that a movie about the Government's response to the Christchurch mosque attack was in the works - and was swiftly met with anger and disbelief.

Several New Zealanders are joining a public call for the shutdown of the movie about the Christchurch terror attack "They Are Us".

“They Are Us is not so much about the attack but the response to the attack.” Yes, the murder of 51 Muslims people is only the backdrop to the story of a how a white woman became a great leader. BIPOC are really just props in this white peoples world. #TheyAreUsShutDown

The hashtag #TheyAreUsShutDown has been trending on Twitter for the last few hours, as more Kiwis join the protest against the movie, which is said to have "blindsided" the Muslim community, still grieving from the terror attack.

The movie producers are accused of "white washing" the story and making a profit from a tragic story that is not theirs to tell, among other criticisms.

Members of the Muslim community in New Zealand say they are being used as "props" for Hollywood.

Numerous people pointed out that the movie will hinder people's healing process and re-traumatise those who lived through the attack and are mourning the loss of loved ones, two years on.

In a poignant piece published yesterday, award-winning journalist and poet Mohamed Hassan accused the movie industry of erasing the Muslim community from the narrative, and using them as "props".

"All of us were grateful for the beauty we witnessed in the days that followed, the empathy and warmth and shared grief we were able to experience as a country. It was a moment that shaped us, gave us a path forward through the darkness. But that process has not ended. We are not healed. We are not ready to move on, and the road is long and difficult," he wrote. "There were times when They Are Us felt hollow. A promise made but not kept. A pat on the back for a job not yet done.

"Now, watching this same phrase being used so callously to market and finance a film adaptation makes it hard to think of it as anything more than just another tourism slogan," Hassan added.

"Even worse, that the film has chosen to focus not on the tragedy and the victims, but instead on the Prime Minister and the rest of the country and their response. It is being sold as a feel-good story, a portrayal of heroism in the face of terror.

"In its essence, it is a story about an act of white supremacy that is centered around white voices, white feelings and white heroism. The irony is nauseating. The lack of self-awareness is profound," he continued.

"And here we are again, being spoken about but not spoken to. Our intimate and devastating trauma packaged and sold by yet another twinkle-eyed Hollywood producer. Our voices are irrelevant. Our bodies props on a set designed to tell someone else's fable."

A petition to shut down a film about the Christchurch mosque attacks has collected over 20,000 signatures.