A popular dog walking park has been closed in Christchurch after a labrador died from suspected poisoning.

The Groynes Reserve Dog Park will be temporarily closed for the rest of the weekend and until further notice, the Christchurch City Council said in a social media post today.

"Dogs have become unwell and this is currently being investigated. The park is being closed for extra precaution," the council said.

The Groynes Dog Park Facebook page has been flooded with messages of sympathy for Aimee Hinii, whose beloved dog Chief died just hours after a walk at the dog park.

"We just want to let anyone who walks their dog at the Groynes Dog Park that Chief ingested poison (unsure exactly what it was) there on Sunday and passed away after becoming ill on Monday.

"Aimee and Chief walked the track at the park almost every day and it was Chief's favourite spot. We just want to warn other owners to take care," the friend said. 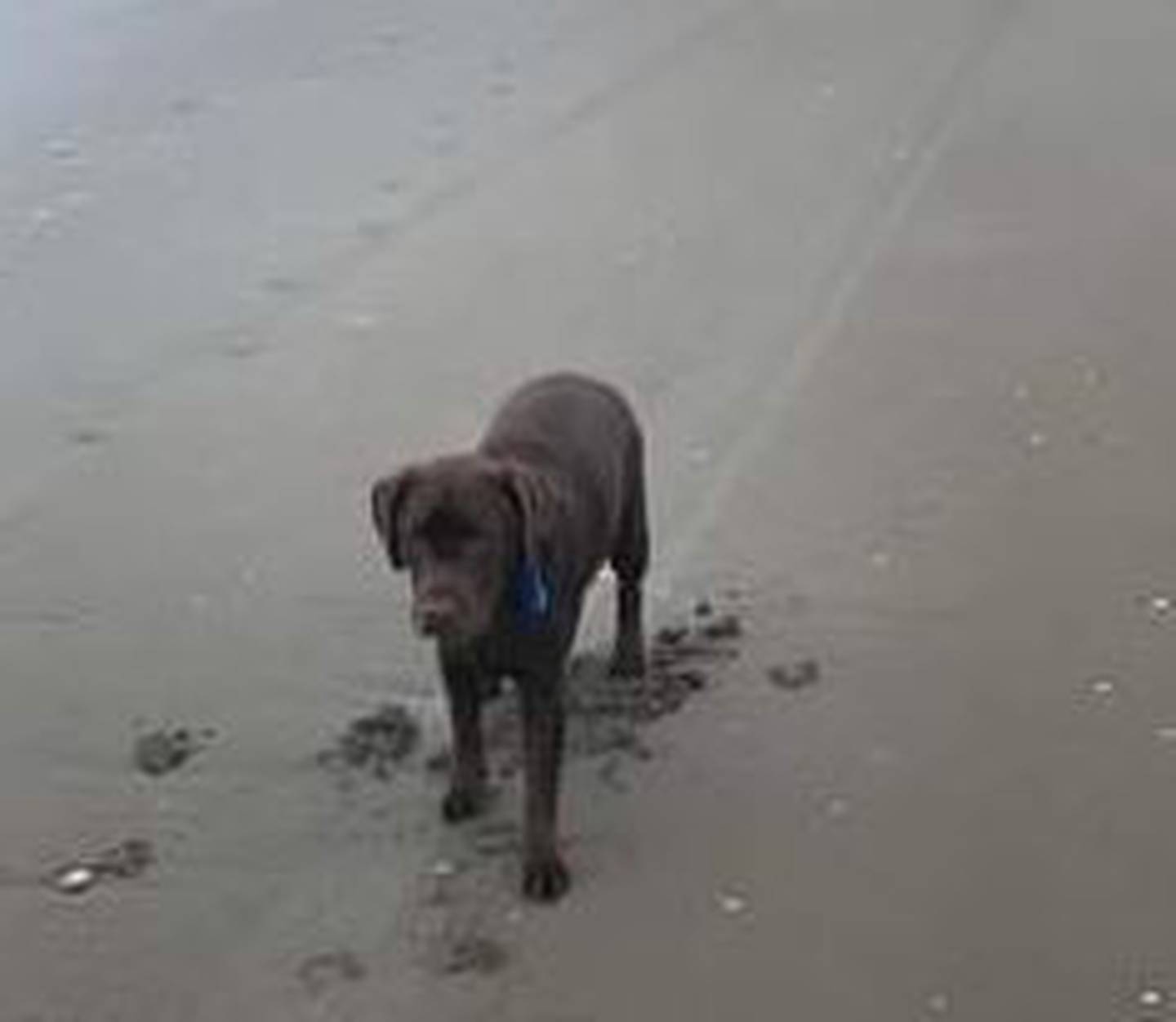 "I walk my dogs every day without fail at the Groynes. There was no warning, no signs. She just collapsed and I raced her up to the vets in Belfast.

"She was definitely dying and we had to make the call to make it happen quicker. I am heartbroken. I have no idea if this is connected."

Spyve told the Herald her vet said the death was not related to the poisoning case.

The Groynes is one of the country's most picturesque dog parks, with views across the Canterbury Plains to the Southern Alps.

Hidden just off the highway northeast of the airport, the fenced park features an expansive cross-country area, a creek for swimming in, and multiple agility courses.