The Wellington motel where Joanne Ingham was found dead this week has a chequered history between allegations of migrant sex work, a police raid and an assault outside.

Ingham - who was one of the twins who captivated public attention in the late 1990s after claiming to have jumped overboard from a Malaysian container ship and swum for 15 hours through crocodile-infested waters - was on Tuesday found dead at Harbour City Motor Inn.

Police were called to the Webb St motel about 2.40am and said the death was being treated as unexplained.

In August 2020, a 32-year-old man was arrested following an assault outside Harbour City Motor Inn.

In March 2021, the Harbour City Motor Inn was being used for emergency accommodation when police raided the property, executing a pre-planned search warrant.

Ministry of Social Development housing general manager Karen Hocking said at the time any illegal activity behaviour should be reported to the police.

"We expect our clients to get the same quality of service as any other guest, and that our clients observe the rules and conditions of the accommodation supplier."

Hocking said when concerns were raised about the quality of accommodation, regional managers followed-up with the supplier. 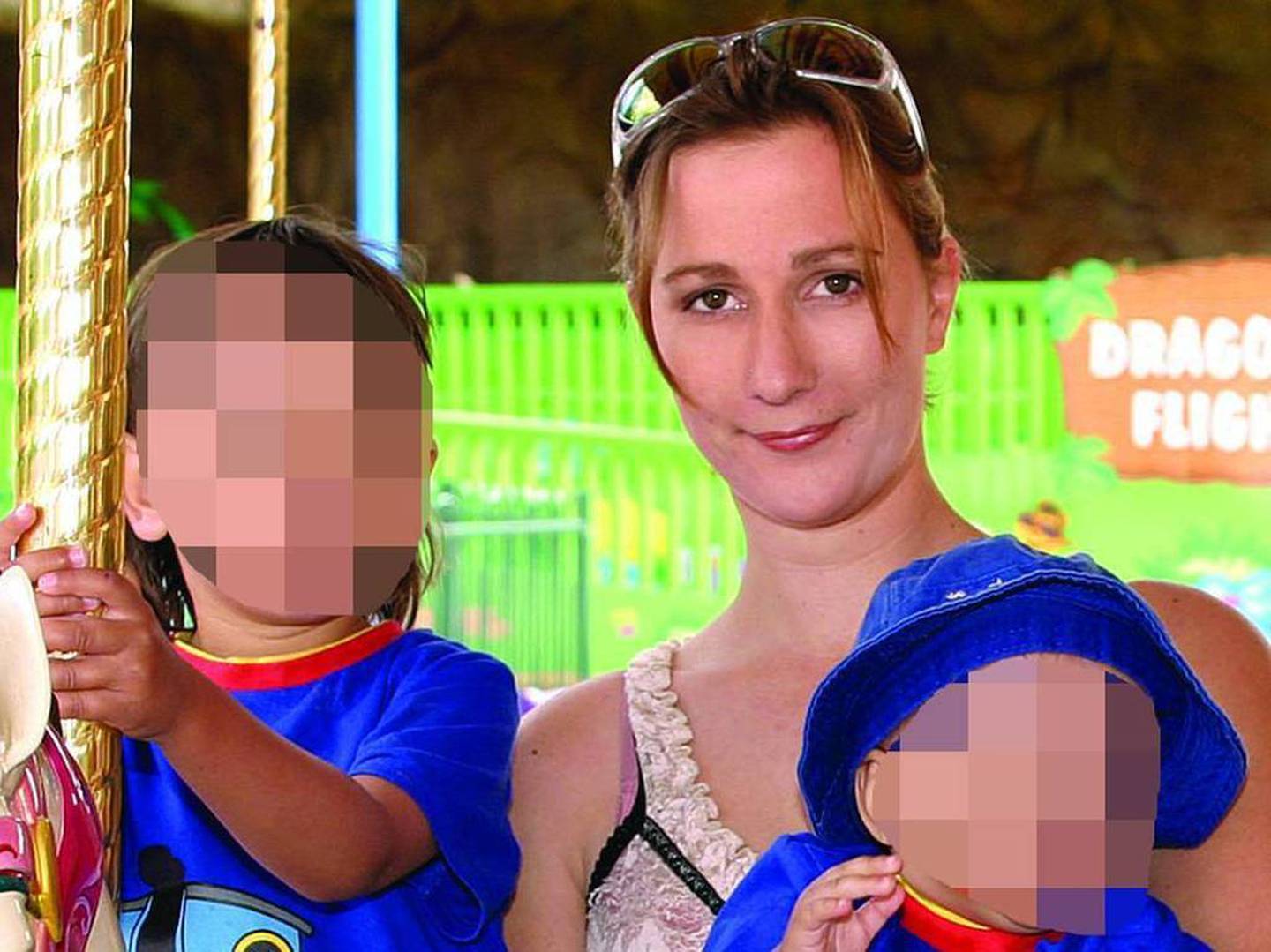 Joanne Ingham, one of the Ingham twins who captivated public attention in the late 1990s, was found dead at a Wellington motel. Photo / File

By the end of April 2021, the Harbour City Motor Inn had ceased supplying emergency accommodation by mutual agreement.

People were relocated to other emergency housing or transitional housing.

At the same time, Immigration New Zealand confirmed it was investigating allegations of migrant sex workers being at the motel.

The Prostitution Reform Act 2003 (PRA) states that only New Zealand citizens and residents can legally work in the sex industry.

"INZ took steps to assess these matters, however at the time there was insufficient information to meet the threshold required for further investigation."

But Vaughan said they had since gathered further information and INZ would continue to work with relevant agencies.

There is no suggestion the subjects of these allegations were emergency housing clients. The Ingham twins were interviewed on the Paul Holmes television show. Photo / File

Scott said INZ assisted police with a welfare check at Harbour City Motor Inn and it was found there were no breaches of the Immigration Act.

"No further investigation was undertaken by INZ," he said.

However, the Ministry of Housing and Urban Development confirmed it has contracted seven units at the motel since September 2021.

Partnerships and performance general manager Will Barris said this was to provide additional accommodation during the Delta and Omicron outbreaks.

"The motel is currently being refurbished and once this is complete, it will be used for transitional housing."

This afternoon a security guard was keeping watch outside the main entrance to the Harbour City Motor Inn.

Police have conducted a scene examination at the motel and inquiries are ongoing.

A police vehicle was parked in an area underneath the building. There were a couple of other cars there as well and two old mattresses.

A Coronial Services spokesman confirmed this morning that Ingham's death has been referred to the Coroner's Court for investigation.

A duty coroner has ordered a post mortem to be carried out.