Police appear to be closing the net on a group of Auckland men alleged to have killed Ricky Wang and buried his body in a shallow grave near the Desert Rd.

This morning, police running Operation Quattro announced a fourth man has been arrested in connection to the death and charged with being an accessory after the fact.

A 37-year-old man is the second individual to be charged as an accessory and comes a day after two men were charged with the murder of Bao Chang Wang, also known as Ricky.

He will appear in Waitakere District Court today.

A tip-off in March led police to a grisly discovery of human remains buried on the side of Rangipo Intake Rd, which is off Desert Rd near Tongariro.

The body, which police say "had been in place for a period of time", was exhumed and an autopsy confirmed the case was officially a homicide inquiry.

Although the remains are yet to be formally identified, police believe they belong to Ricky Wang, who has been missing since 2017. 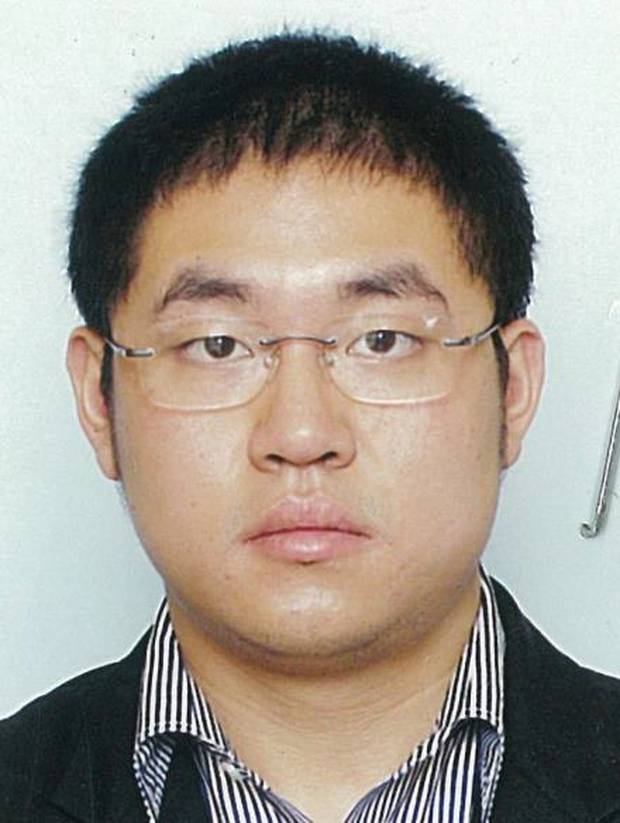 Bao Chang Wang, also known as Ricky Wang, has been missing since 2017. Police believe his body was buried near the Desert Rd in Tongariro. (Photo / Supplied)

Yesterday, some two months after the remains were found, police arrested two men, aged 28 and 33, and charged them both with murder.

They appeared in the Waitakere District Court yesterday.

Crown prosecutor David Johnstone began the hearings by seeking an order suppressing details of the case.

Judge Kevin Glubb granted the application, which was supported by defence lawyers Ron Mansfield and Steven Lack. The reason for the suppression order was also suppressed.

Judge Glubb also suppressed both men's names and declined the Herald's application to photograph the duo.

Both men, who are yet to enter a plea, were remanded in custody until an appearance in the High Court on June 3.

Earlier, Detective Inspector John Sutton said in a statement that a dedicated team of detectives have been working on Operation Quattro and "expect that further arrests will be made over the course of the investigation".

Sutton said police are following a number of leads from information provided by the public.

Yesterday's arrests also follow the arrest of a 29-year-old man earlier this month who was charged with accessory after the fact to murder. He is due to appear in the High Court at Auckland next week.

His family believed he had travelled overseas in 2017 and he was not reported as missing in New Zealand.

Police had been in contact with his family in New Zealand and in China to make sure he did not leave the country under a different identity. 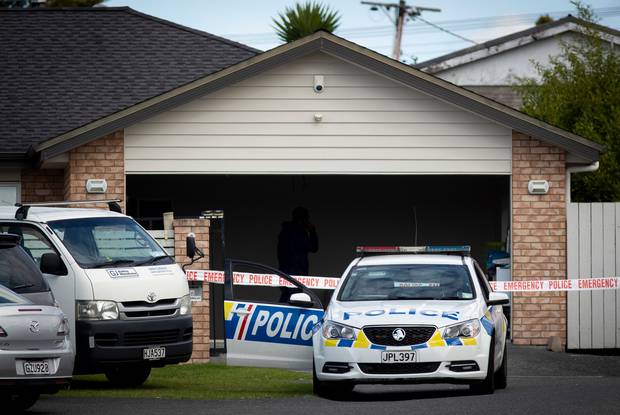 Police and ESR scientists search a home in Massey, West Auckland in connection to the disappearance of Ricky Wang. (Photo / Dean Purcell)

An examination of an Auckland apartment was also conducted over a two-week period in late April. It was the second Auckland property to be searched as part of the investigation.

Earlier last month, the Herald revealed police and ESR scientists were combing a property in Massey, West Auckland, looking for evidence about the death.

"The address that is the subject of the scene examination was recently sold to a family [who] are not in any way connected to this investigation," Sutton said.