Good news for those in the Bay of Plenty - the country's five cheapest fuel stations are all in your region.

But spare a thought for those in the deep south, who are paying through the nose to fill up the tank.

The average price for 91-octane fuel in the entire eastern North Island region was just 203.9 cents per litre, according to fuel-finding app Gaspy.

However, it's bad news in the south of the country, with the West Coast registering a mammoth 230.2 cents per litre for 91 octane. Only slightly cheaper were Otago, Canterbury and Southland.

According to Gaspy, the nation's most expensive fuel stations were BP 2go Wanaka and Caltex Wanaka with their 91 octane price sitting at 239.9cpt.

Mobil Omarama, Allied Haast Beach, and Challenge Omarama were third, fourth and fifth on the most expensive fuel station list. 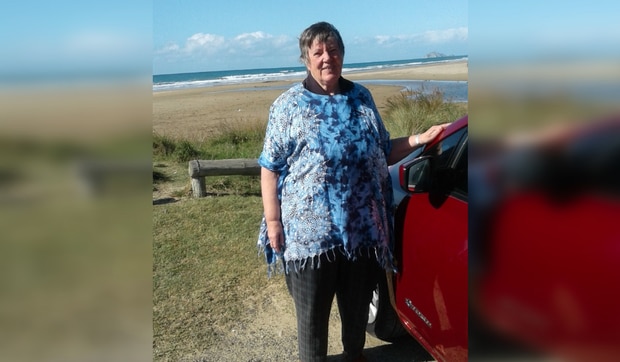 Rosie Marriott has only spent $480 on her Nissan Leaf in two years. Photo / Supplied

Hastings retiree Rosie Marriott told the Herald she'll often have a wry laugh at the thought of people filling their cars with fuel.

She bought her Nissan Leaf two years ago and said she had spent only $480 on it during that time, for a total mileage of 10,000km.

The Nissan powers its way to Taupō quite easily and the ride was great, Marriott said. Living in Hastings, the return cost from Napier was only 80 cents.

Earlier today, Prime Minister Jacinda Ardern put her foot down among creeping fuel prices and said Kiwis had been "fleeced" at the pump for around a decade.

Her criticism followed a draft Commerce Commission report confirming the fuel industry was not as competitive as it should be - and Kiwis paid too much for petrol.

The Government had already started work on how it could drive down fuel prices, Ardern said.

Before her Nissan Marriott owned a Subaru Impreza and the costs were far higher than they were now, she said. 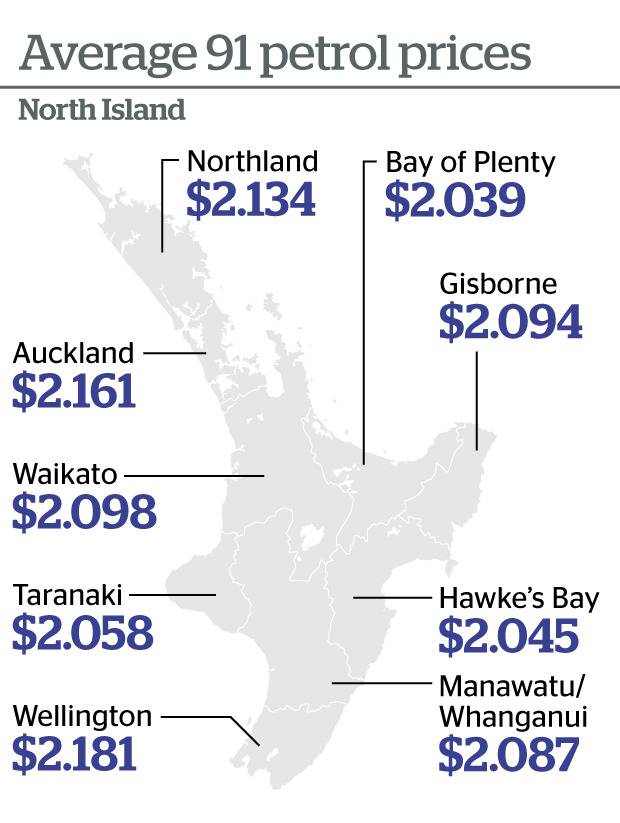 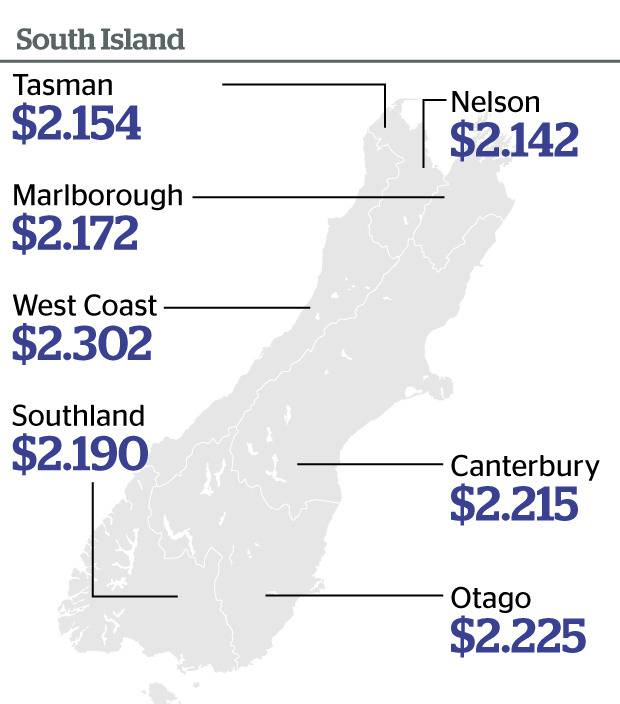 And that wasn't only counting fuel. Maintenance costs and the usual warrant of fitness woes were making for a strong headache with the Impreza. With her Nissan, however, life was a breeze.

While some electric vehicles were expensive, Marriott said her Nissan, which was second-hand but without much mileage, cost her only $22,000.

Friends of hers were forking out the equivalent for small cars which required fuel to run, which was "mad", Marriott said.

Asked whether she would advise other motorists to get on board with the electric-vehicle movement, she said yes, "I'm trying to talk everybody into it."