Baby orca Toa was farewelled this morning at a sunrise burial at Ngāti Toa's local marae after he died in his sea pen late last night.

About 70 people gathered at Plimmerton Boating Club this morning to say goodbye to Toa, before he was taken for burial by Ngāti Toa Rangatira.

The juvenile orca, aged between 3 and 6 months, was found stranded on rocks at Plimmerton beach near Porirua on July 11.

Despite efforts over the past 12 days to find the calf's pod, Toa's health deteriorated quickly last night and he could not be saved.

Really sad to report that the stranded baby orca Toa has passed away. Thoughts to all those volunteers and DOC staff who put in countless hours to give it the best shot possible. It's comforting to know it had company and was well cared for till the end. RIP little dude.

"It was not going to be easy to return Toa to his pod, which could be anywhere around Aotearoa. It was our goal to return him to his natal pod, but sadly we were unsuccessful in achieving that objective," Angus said.

He said we could reflect on this and know the huge team had done their best.

Angus said local iwi, many staff, rescue groups, and the local community threw everything at trying to save the calf. 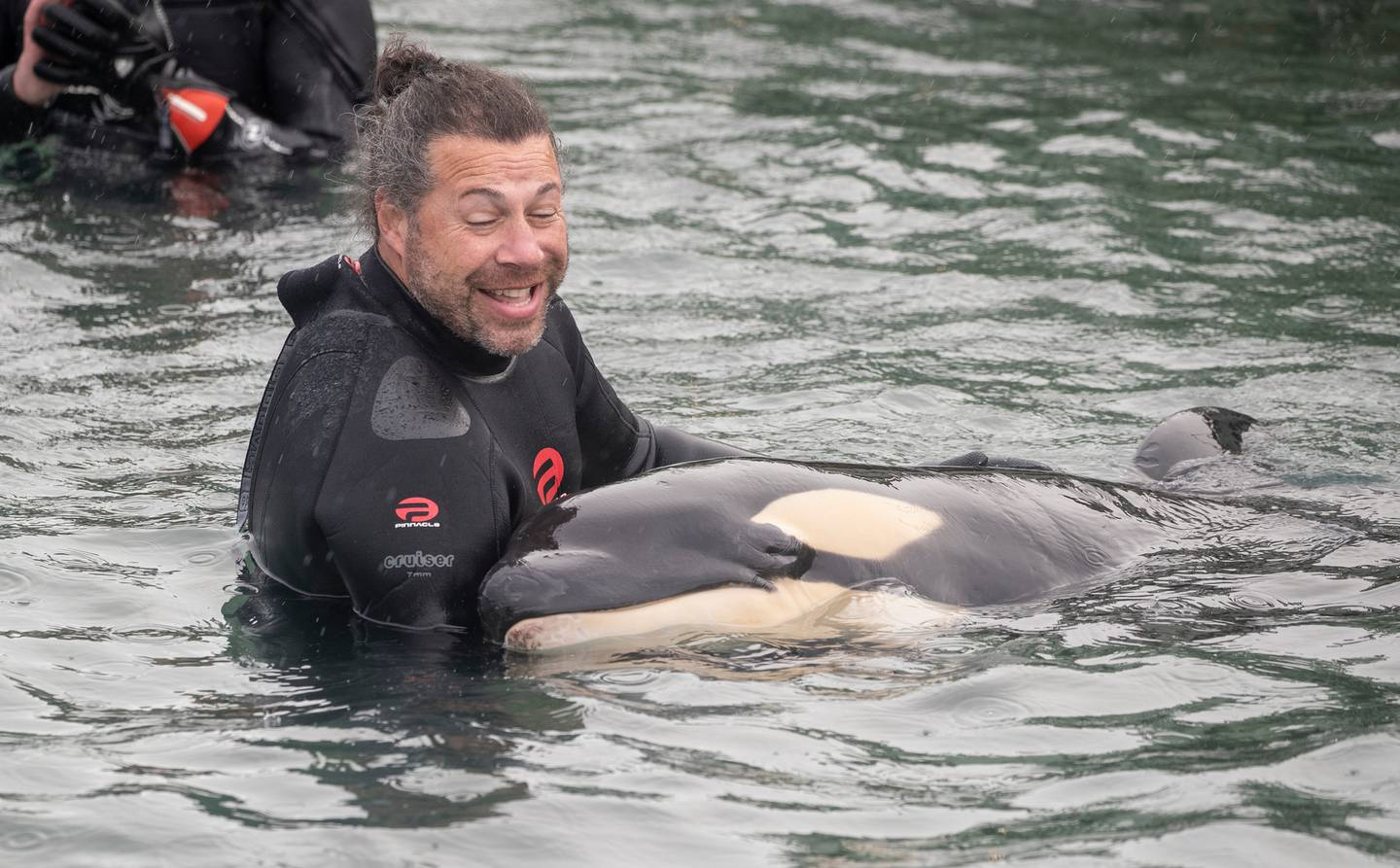 "We were always aware that the longer he was in captivity, away from his mother, the more likely it was that his health would deteriorate.

"Toa passed quickly, surrounded by love, with his last days made as comfortable as possible."

Angus said Toa had captured hearts, and no one wanted to believe he didn't have a fighting chance. 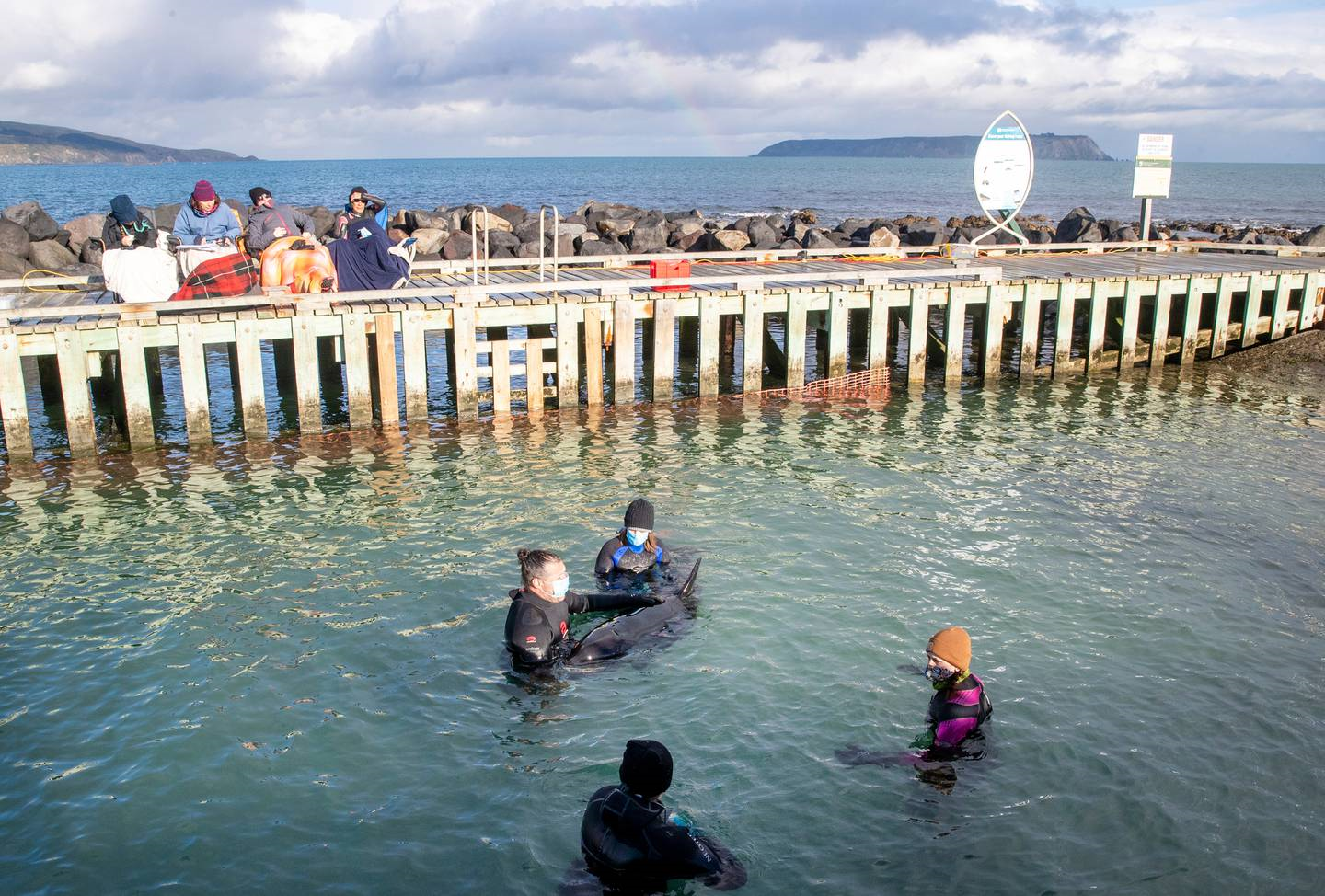 Toa captured the hearts of many. (Photo / Mark Mitchell)

Department of Conservation staff were clearing the site and returning it to Plimmerton Boating Club.

No necropsy was performed.