An Auckland apartment complex is accused of discriminating against beneficiaries after trying to force out a 71-year-old tenant amid claims he is the recipient of "social housing".

Sugartree Apartments on Union St has issued a breach of body corporate rules notice to the overseas-based apartment owner who let his unit to an Auckland City Mission client.

The pensioner signed a tenancy agreement with letting agency A Grade Rental Homes and began his tenancy earlier this month after being referred by community housing agency Airedale Property Trust.

A Grade Rental Homes property manager Rebecca Lam told the Herald the man liked the two-bedroom unit which he is renting for $580 per week.

However, things soured when a Crockers body corporate manager wrote to the owner on June 10 saying: "We have been reliably informed that your unit is being used as social housing" in breach of body corporate rules.

She said rule 22.1 stated that owners must not use units "for the purpose of community housing, a half-way house, Housing New Zealand tenancies or any similar housing".

The letter warned the owner must rectify the situation immediately or the body corporate would take legal action.

It included a CCTV image showing the man, circled in red, sitting in a communal area with two support workers.

The Crockers manager added that Auckland City Mission had "admitted" the man was their client. She warned the body corporate had CCTV footage and voice recordings as evidence.

"Regardless of the tenancy agreement, it doesn't change the fact that the person is a social housing client.

"Today is the last day for you to vacate the unit. Failing that ... the case will be referred to the BC lawyer and all legal costs are recoverable."

Lam told the Herald she believed the policy was discriminatory against people who were unemployed or receiving benefits, and potentially in breach of the Human Rights Act.

She said the tenant had done nothing wrong and came with good references and previous property inspection reports.

He had health problems which prevented him working but his rent was being paid by social service providers.

Lam said she was shocked by the policy, which in her opinion had no place in modern New Zealand.

"I'm very disappointed and angry. It's so ridiculous."

The rental company's director, Cynthia Lam, said the man was a good tenant and very quiet.

"What can a 71-year-old do in terms of anti-social behaviour? I just don't understand."

She said similar rules were cropping up at other apartment buildings, which she believed unfairly targeted people on the basis of their employment or social status. 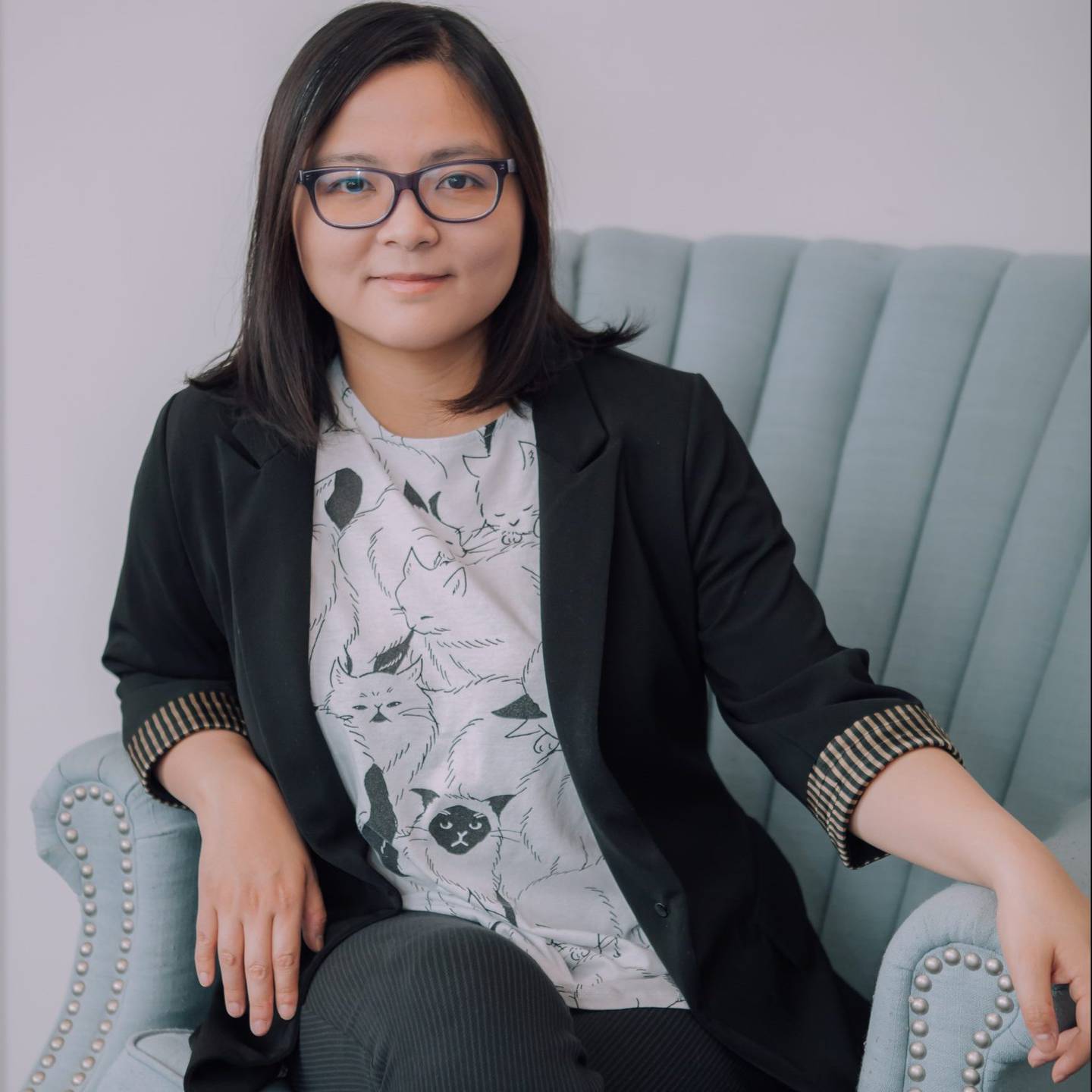 Her agency had no plans to boot the man out, saying the matter was likely headed to the Tenancy Tribunal.

In a statement, the committee said it sympathised with the challenges faced by people seeking accommodation in Auckland.

"The issues experienced by many central city complexes arising from social housing tenants being placed in high-density living environments without adequate support, creating challenges for all residents of the complex has been well publicised in the media.

"This is a complex situation, and the body corporate committee wants to get a fuller understanding of the situation, and whether the tenant – whose privacy we want to see respected – has the support of City Mission."

"We are actively attempting to contact City Mission to better understand the situation here. We remain committed to ensuring a safe and harmonious living environment for all building occupants."

MBIE's head of Tenancy Services, Steve Watson, said while unit owners and occupiers were required to comply with body corporate operational rules, those rules could be invalid if they were not consistent with New Zealand laws.

Even if a unit owner breached a valid body corporate rule, a valid reason was still needed under the Residential Tenancies Act 1986 to end the tenant's tenancy, Watson said.

A Human Rights Commission spokesman said it was illegal to discriminate against someone on the basis of their employment status or for them receiving a benefit.

Anyone who believed they had been discriminated against when applying for a tenancy could lodge a complaint with the commission or Tenancy Services.

"We all have the human right to a decent home. Housing providers, landlords, property managers, agents and body corporates, have a responsibility to ensure that the human rights of tenants and people seeking a tenancy are met."