Tāmaki Makaurau Police have revealed what cars were the most stolen in Auckland over the past year, issuing a warning to those who own vehicles from the most wanted list.

Almost 9500 vehicles were reported stolen across the city, and it appears two particular models and makes have stood out to criminals.

Inspector Trevor Beggs said the most commonly stolen vehicle models were the Mazda Demio - 825- and Nissan Tiida at 777.

"Rounding out the top five most commonly stolen vehicles were the Mazda Atenza, 364, Subaru Legacy, 304, and Subaru Impreza, 243. 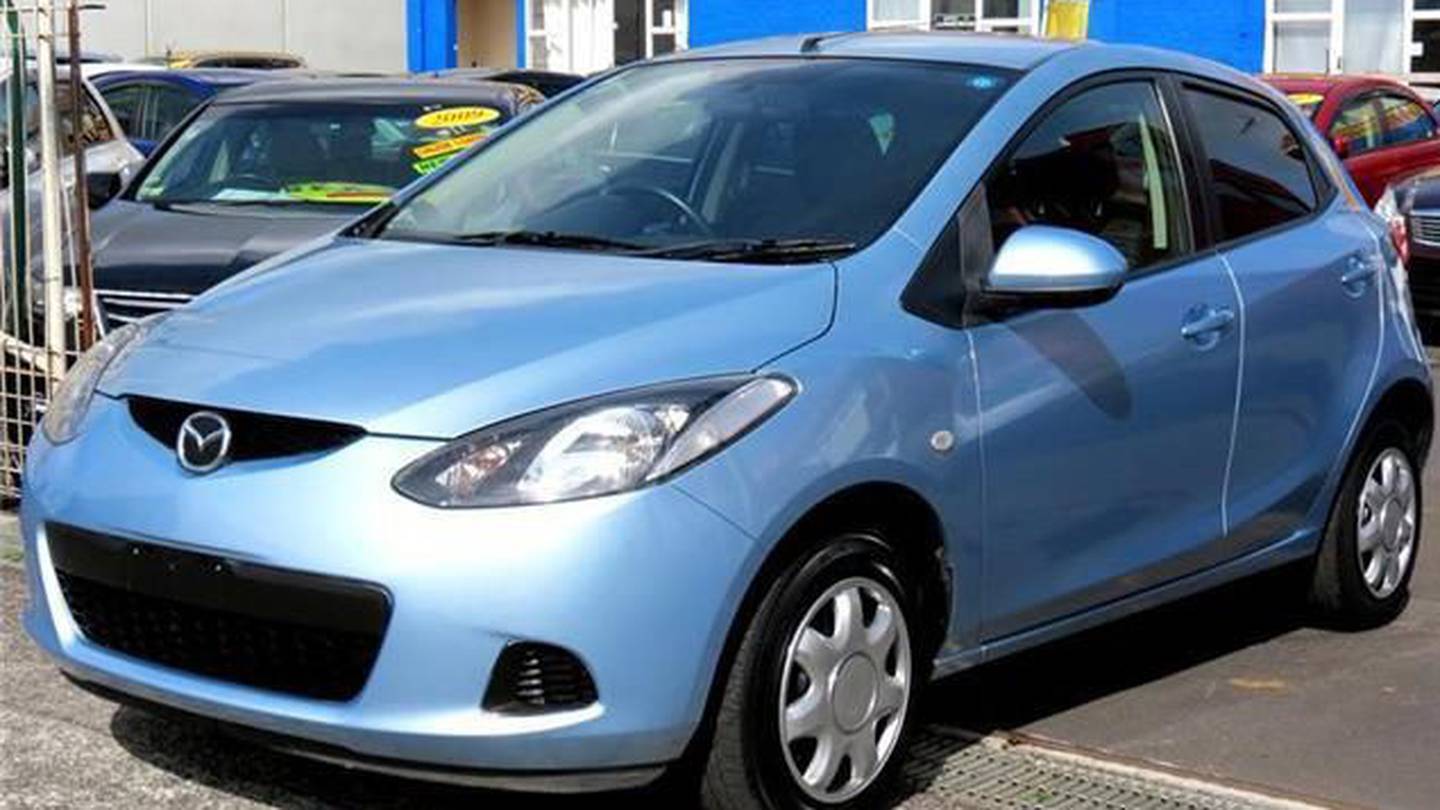 Mazda Demios were the most stolen car in Auckland over the past year. (Photo / NZME)

"These five vehicle models made up over 25 per cent of all vehicles stolen across Auckland in the past year."

Beggs said around 6900 of the 9500 stolen vehicles were recovered.

Most vehicles were reported stolen from public or commercial areas like shopping centre carparks, as well as outside homes.

He said thieves go after specific cars because they are seen as easier to steal than others.

"Many used imported second-hand vehicles do not have factory-fitted immobilisers, making them a preferred target for offenders. 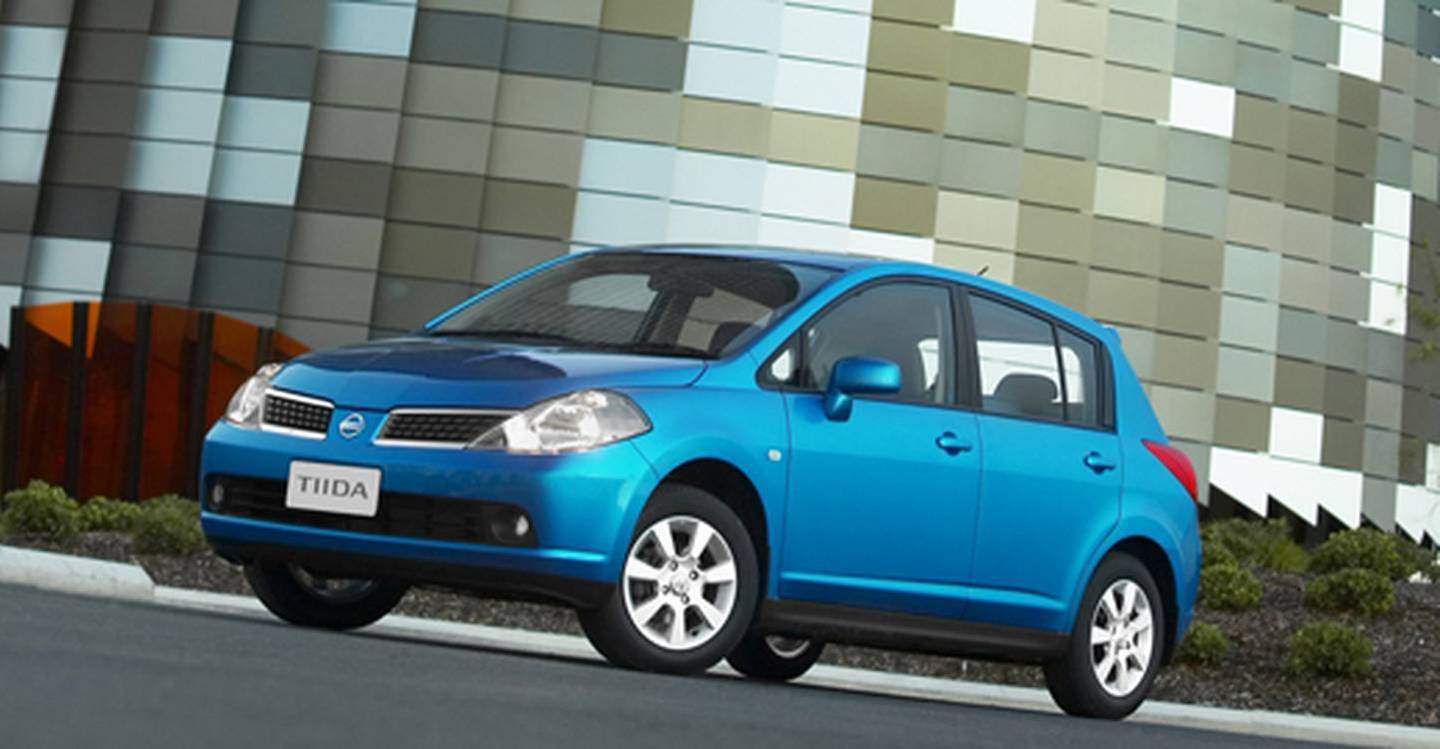 The Nissan Tiida was the second most stolen car in Auckland over the past year. (Photo / Supplied)

"We always encourage owners to take simple steps to prevent their vehicles being taken, but owners of these particular models should be aware that their vehicles are the most frequently targeted and they need to take precautions.

"Vehicle crime tends to be opportunistic and offenders look for easy targets or quick gains if they see valuables left in vehicles.

"The more security measures you have, the harder it is for offenders to steal your vehicle and the less likely it is that you will be targeted."

Vehicles that are stolen are often used to commit further crimes.

More than 1300 charges have been laid in relation to unlawful taking of a motor vehicle across Auckland in the last 12 months.

STEPS TO PREVENT YOUR CAR BEING STOLEN

• Use a steering lock – they are inexpensive and a great deterrent
• Install an immobiliser
• Avoid leaving your vehicle parked on the street if possible and park down driveways and out of sight from the road
• If parking on the street, park in well-lit areas such as under street lights
• Never leave any valuables in your vehicle
• Have a car alarm installed