A social housing provider says it is struggling to provide homes for families stuck in transitional housing after a Government decision to cut funding for a rental scheme.

In October, the Ministry of Housing and Urban Development cut funding for the lease of existing private sector properties by organisations to get families out of temporary transitional housing.

Under the income-related rents scheme, families could pay 25 per cent of their household income for a home and the Ministry of Housing and Urban Development would pay the remaining 75 per cent.

Monte Cecilia Housing Trust chief executive Bernie Smith said as a result there were a lot of families now stuck in limbo.

"There's nowhere for them to go," he said.

"There's no more additional transitional housing being provided, so our pipeline of housing has come to a standstill."

Smith said with state houses in short supply in South Auckland, the income-related rents scheme helped get families who were struggling into more stable homes.

Papatoetoe resident Lillian King has been living in transitional housing for the past 18 months after moving into a property she got through the Monte Cecilia Housing Trust. She has been on the state house waiting list since 2019.

The 29 year-old solo mother said, with children ranging from 8 months to 16 years of age and a 13-year-old son with autism, it wasn't easy finding the right property.

King said she had looked at properties in the private rental market, but couldn't afford them on the sole parent support benefit. 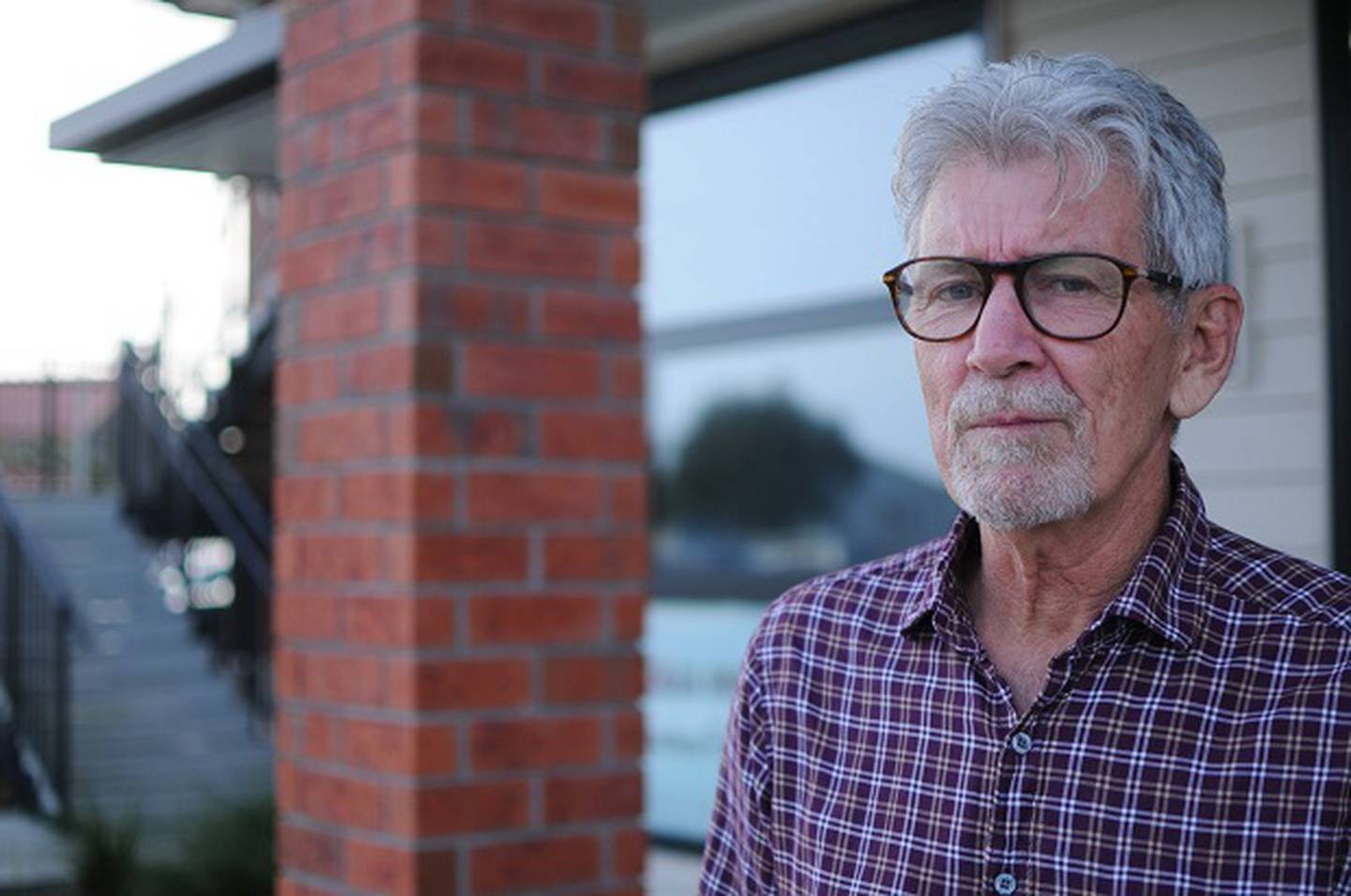 "I appreciate everything Monte Cecilia Housing Trust has done for us, but I feel like we've come to a dead end."

King said living in transitional housing was unstable and not a good place to raise a family. The house she lived in was relatively new, but it was still a short-term lease.

Smith said there were more than 27,000 applicants on the state house waiting list.

She said the programme was reducing the number of houses in the private rental market and wasn't increasing the supply of new housing stock.

"We changed our policy last year to ensure the funding we supply to community housing providers also helps to resolve the severe housing shortage," she said.

"It is important to note that no-one is being displaced by this policy – existing redirects are renewed or relisted as they become vacant."

Woods said the country's housing crisis was a direct result of not enough new housing being built.

She said the Government was addressing the problem through increasing the amount of new public housing and supporting community housing providers.