The author of a new report setting out a case for free public transport for Tāmaki Makaurau Auckland says the initiative would boast social equity and significantly transform how services are perceived.

The country's largest bus driver union, First Union, and another union, the PSA, which commissioned the report, are calling for fares to be dropped altogether in Auckland. The report was released this morning.

There is half-price public transport until the end of April in the city.

The study points to a pilot of fare-free public transport in the American city of Boston, where patronage increased by 23 percent in one year, benefiting those on low incomes, people of colour, seniors, and people with disabilities.

Mayoral candidate, Efeso Collins, is backing the study, saying it shows free public transport is a viable policy for Auckland. 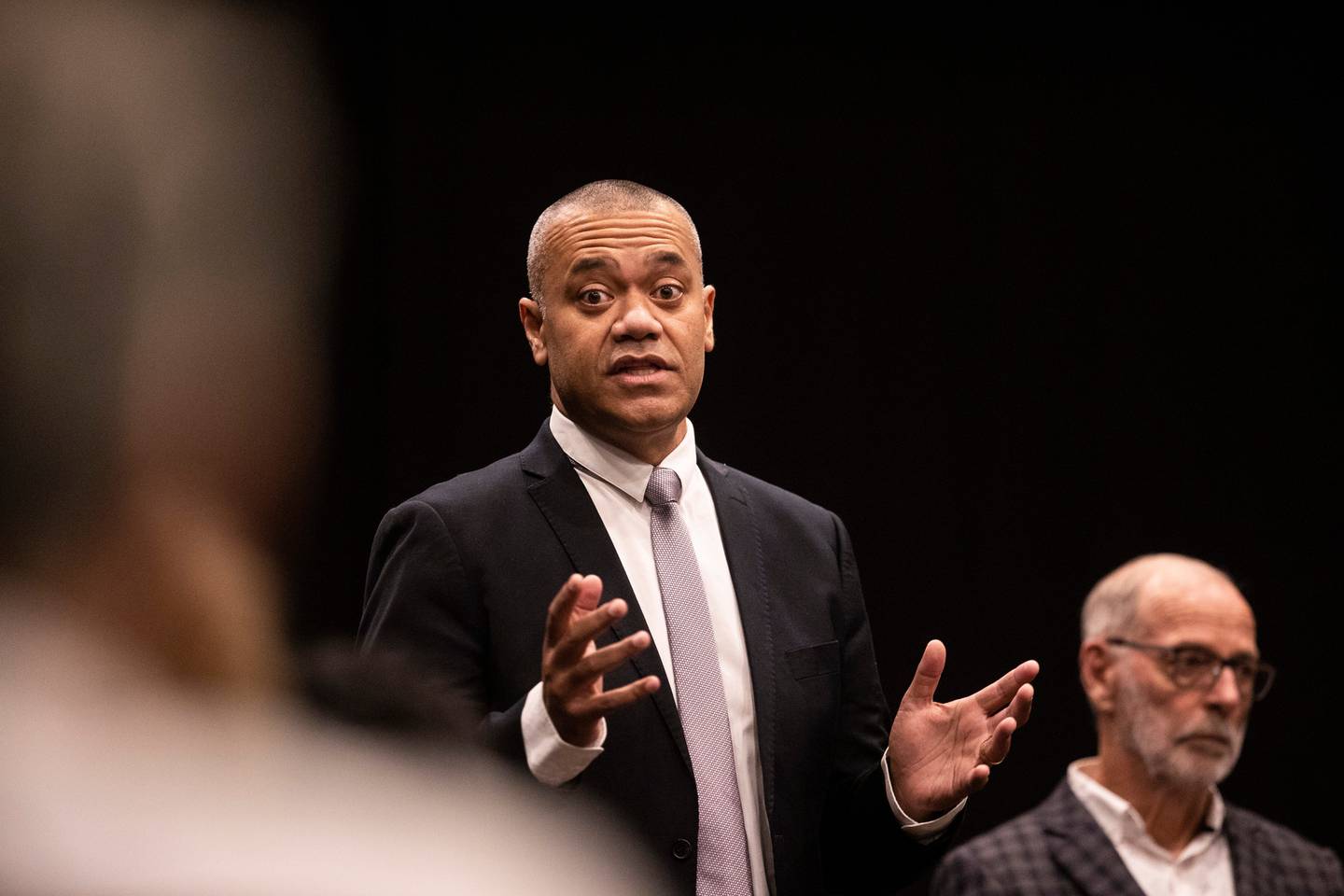 Report author Dr Jen McArthur, Associate Professor of Urban Infrastructure and Public Policy at University College London, told RNZ three international cities that had implemented the policy were studied - Tallinn in Estonoa, and Kansas and Boston in the United States. She said the benefits were apparent.

"They all had different experiments going free and had slightly different ways of implementing it," she said.

"But across the board it shows if you do it well - it's not just about making the fares free but having a holistic package about improving the transport and going free as part of having a number of measures for improving accessibility, it definitely has gained."

Boston had gone fare-free just on one bus route, which increased passenger numbers by 23 percent in the past 12 months, a figure more made more impressive by the fact it was in the middle of a pandemic. The initiatives were launched to achieve different objectives, but equity was a common theme. However, the benefits for communities as a while, regardless of background, came through in the results. Travel times were reduced and usability enhanced.

"They had different goals, but the study really showed that free public transport doesn't just do one thing," McArthur said.

"But all of them had a real concern about equity. So, they knew that there were people in the city who couldn't afford the fare to take the bus to work, to go to university, education, or go to the doctor for example.

"That was the initial premise, but the key lessons that came out of the tests and the experiments that they did was that it improved the experience for everyone, as it just made it more straightforward to get on and off the bus.

"You had a reduction in journey times because the buses, in particular, go much faster when you don't need to stop and wait for everyone to tag on, as an example."

McArthur said this changed the way people saw public transport, having an effect on people's behaviour, knowing that buses and trains worked for everyone, were faster and it was easy to get on and off.

The cities involved in the trial made significant improvements in the services and the cost benefits of having services fully free came through, McArthur said.

"In Auckland, transport services across rail and bus, fares only contribute to 30 per cent of the operation costs. It doesn't even cover the capital projects, only 30 per cent comes from fares.

"So, one of the key arguments in the report is saying why do we insist on having 30 per cent come from fares when we're already heavily subsidising (costs) - 70 per cent (comes) from taxes and other subsidies, and setting the fares at that level makes it inaccessible to a lot of other people."

She said education and healthcare are universal and provided to everyone at the point of access, regardless of means. Transport should be considered in the same way, and means-testing would only complicate matters and take away from services.

"Transit services are predominantly subsidised to start with. The fares only contribute usually less than half of the revenue," she said.

"What they saw in Kansas City is by the time they'd put all the concessions in place, the amount of revenue they were getting was so eroded, and what was left was soaked up by the costs of operating the ticketing systems and by enforcement.

"They thought, actually, it's not worth having the fares. Why not just make it free?"