Crash investigators have today issued new safety recommendations after a Californian tourist died in a tragic commercial tandem skydive over Queenstown more than three years ago.

His body was never found – and his devastated US family have been critical of how the investigation was handled.

It found that there had been a double parachute malfunction which resulted in Nii crash-landing into Lake Wakatipu. Now, TAIC is urging parachutists to understand the additional risks of accidental landings in water, and the need to gain practical or simulated experience of a water landing.

"To all parachutists, we're saying accidental landings in water are possible and riskier than you might think, so it's vital that you practise doing it," TAIC's chief investigator of accidents, Harald Hendel, said today.

The skydive had gone as normal until the main parachute opened unevenly with suspension lines twisted.

The tandem master couldn't correct the line twist, so cut away the main chute and deployed the reserve, TAIC says.

Tension knots shortened some suspension lines of the reserve chute, distorting its canopy and causing a fast spin.

"The commission found the main chute's uneven opening and twisted lines – a hazard that parachutists anticipate and practise for – was likely due to its packing," said Hendel.

"We couldn't conclusively determine why tension knots appeared in the reserve chute's lines." 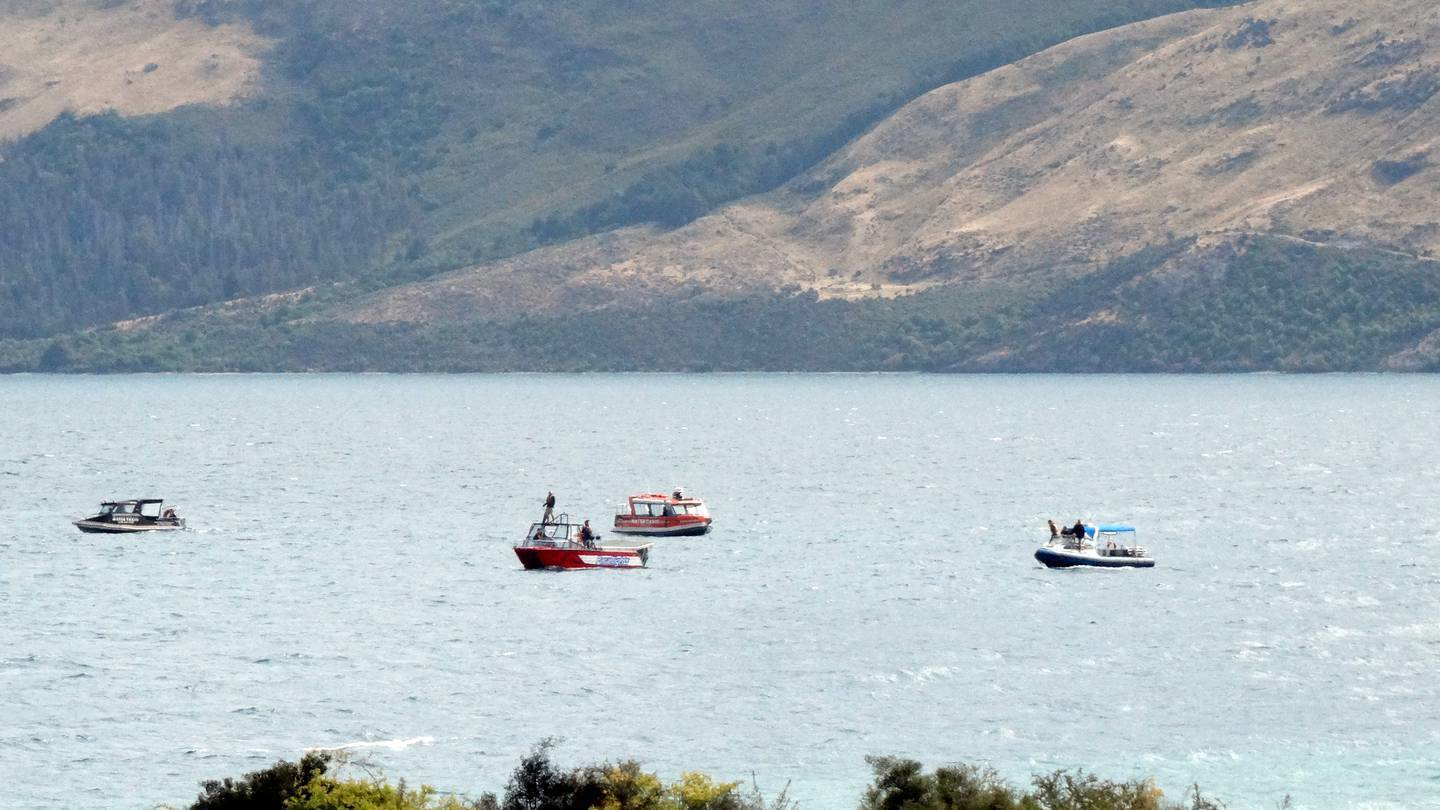 Just before the pair hit the water, the tandem master managed to ease the spin rate and reduce the force of impact.

The tandem master dived underwater, cut away lines entwined around the legs of both and tried unsuccessfully to inflate the rider's lifejacket to keep the rider's head above water.

Rescuers arriving at the scene could not find the tandem rider (along with attached harness and lifejacket). The rider remains lost in the lake.

"The commission never recovered the rider's lifejacket and couldn't conclusively determine why it only partially inflated. But we did identify a risk that lifejackets certified for parachuting have been unsuitable for parachuting conditions," said Hendel.

"Another key issue was that the operator's water emergency response plan had no regard for the anticipated time that people can survive in cold water; that's a problem because it increased the likelihood that rescuers would arrive too late to save lives."

TAIC recommended that the Ministry of Transport work with the Civil Aviation Authority (CAA) and New Zealand's two Parachute Recreation Organisations to improve Civil Aviation Rules to mitigate the risks of unintended water landings, and to specify flotation devices that are suitable for use by parachutists.

TAIC also recommended that the CAA review its system for reporting parachute accidents and incidents, to inform decisions that make parachuting safer. 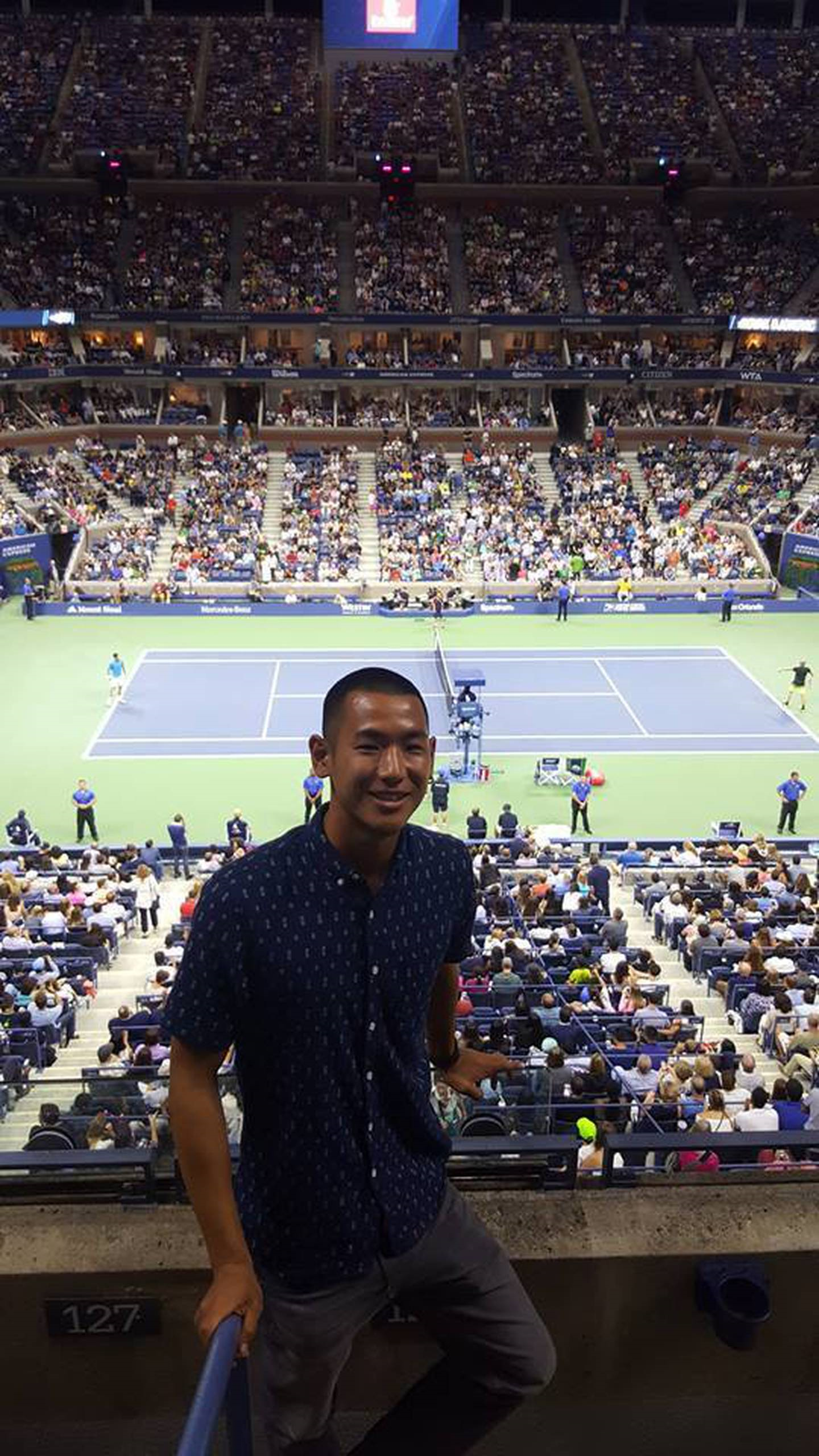 Tyler Nii's family has previously spoken of its frustration over the lack of answers around his death. (Photo / Supplied)

Tyler Nii's older brother, Kevin, said in 2019 that the family was frustrated and struggling to get answers.

"We all feel really dead inside; there's nothing we can do," he said at the time.

"There's no help we're receiving from anybody, we're dealing with all these groups and nobody's doing anything to help."

He said back then that their biggest frustration was how long the investigation was taking.

"There's no information, they don't give us anything. We're still battling with them, they're not answering any questions."