The photographer injured in Saturday's horror helicopter crash during a Christchurch couple's wedding is "up and about" - but not out of the woods yet as she faces a very uncertain future.

Rachel Jordan was on board a helicopter when it crashed on Saturday afternoon at Terrace Downs Resort in Windwhistle, 80km west of Christchurch.

Jordan, newlyweds Mahdi Zougub and Fay El Hanafy and the pilot were all seriously hurt and rushed to Christchurch Hospital.

She underwent another emergency surgery last night to insert steel rods and plates into her arms and feet.

Her husband Eric told the Herald she was "a little bit better" today.

"She's up and about, she's on quite a lot of pain medication," he said.

"I've been able to spend some time with her and she is having an MRI today so we're just waiting to go for that.

"She's got a needle in her lung, she's having trouble breathing, every time she takes a deep breath she is quite a lot of pain… she can feel fluid in her lungs."

Eric Jordan said his wife was expected to remain in hospital for up to three months.

She may be moved to the Burwood Hospital Spinal Unit in Christchurch, or to a similar unit in Auckland which is closer to her Kerikeri home.

But for now she was just focusing on each hour and each day.

"She's just trying to wrap her head around the big changes in her life that are coming - changes that will take her completely out of her element.

"Rachel tries to be as healthy as possible and she's into organics and herbal remedies - so this has been a big hit for her soul, deep down in her soul to have to deal with this." 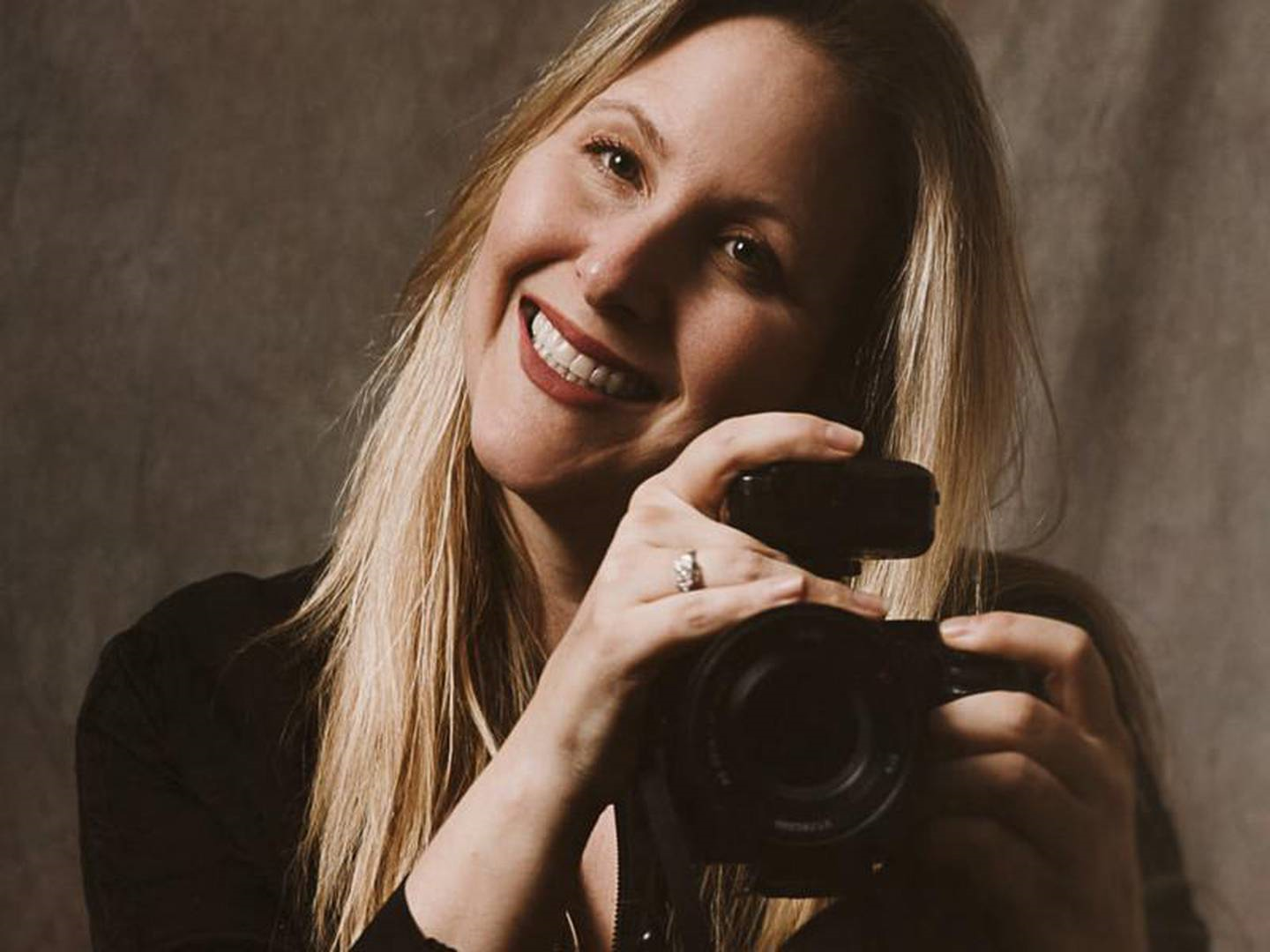 Photographer Rachel Jordan was injured in a helicopter crash in Canterbury on Saturday. (Photo / Givealittle)

"I'm just trying to hang in there.

"This is the worst thing that's ever happened to me… and to see her like this and to be so far away from our close family is hard.

"We're just trying to do the best we can… Evan's been really good, he's broken down a couple of times, it's really got to him… it's really hard for him to see his mum covered in tubes and casts."

Jordan still had swelling around her spine and that would factor into how long she remained in hospital.

"We're considering all of our options," Eric Jordan said.

He said the outpouring of love and support for his wife and family - particularly when their relatives were so far away and not able to travel to New Zealand easily - was overwhelming.

"People have really stepped up, they have been incredible."

Eric had spoken to the mother of the injured bride and said she was a great support.

"I had a chance to speak to her, and a friend of the bride, and that is helping keep our spirits up," he said.

"We are forming a close bond together to get through this difficult time.

"We will be keeping in touch and keeping hope alive - that will be an important part of this going forward. 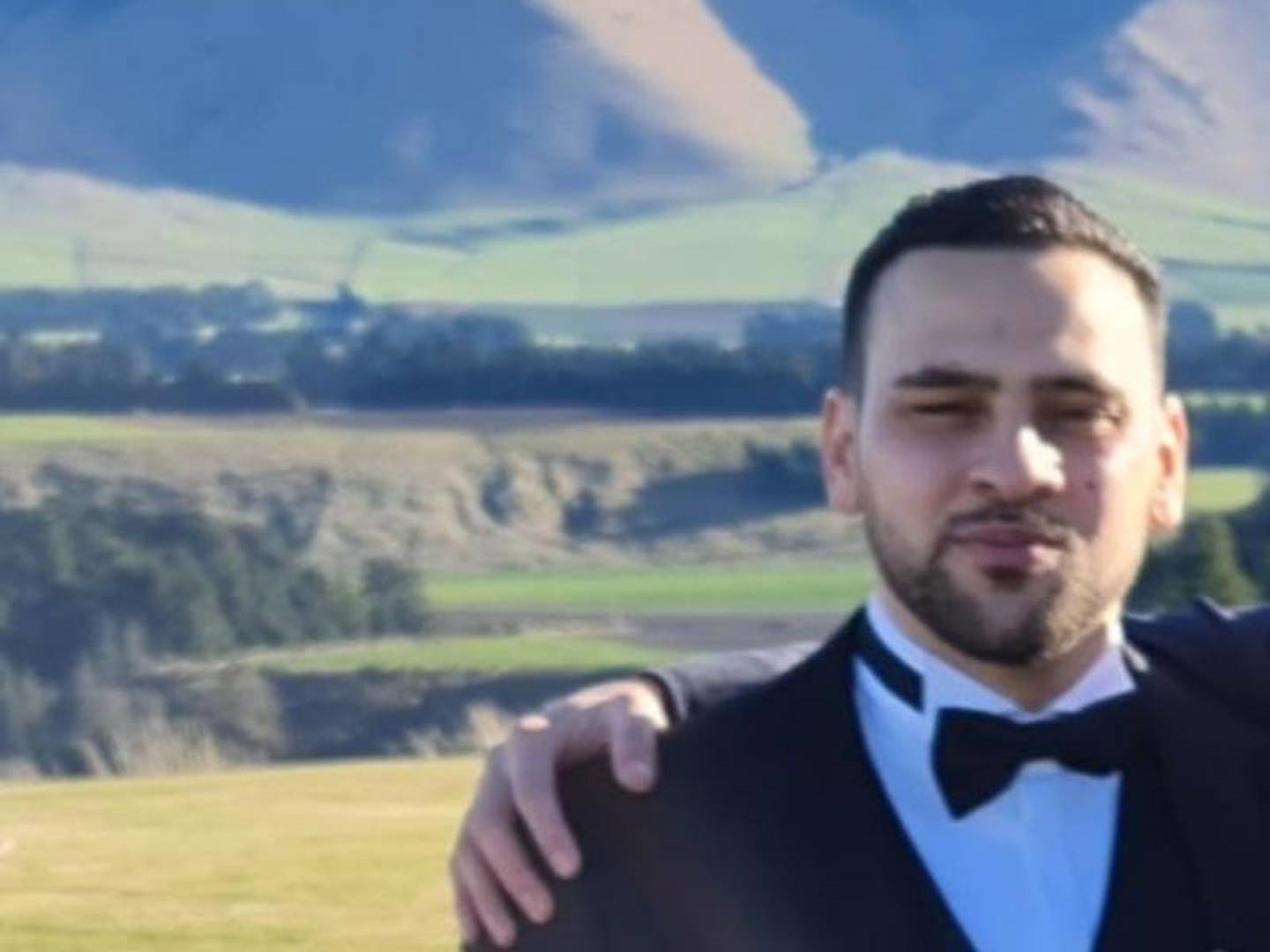 Mahdi Zougub and his new wife Fay El Hanafy were injured in the crash. They are both in hospital with serious injuries. (Photo / Givealittle)

On Saturday the Herald revealed that Zougub and El Hanafy were being supported by members of their Al Noor Mosque community in Christchurch.

Both have undergone significant surgery and remain in hospital.

A Givealittle page raising funds to pay for a second wedding when the pair are well enough has now reached more than $10,000.

The Herald has reached out to them and the pilot.

A fundraising page for Jordan and her family, who moved to New Zealand in 2015, now has almost $20,000 in donations.