A Taranaki mum of four, caring friend, teacher and singer has been killed in a "tragic, freak accident" just months after beating breast cancer.

On Wednesday 40-year-old Patricia Wilson – known by everyone as Tira – came off a sea biscuit on Waitara River while enjoying a day out with friends and fellow teachers.

Police have confirmed a person was critically injured after coming off a water biscuit towed by a jet-ski at Waitara River on Wednesday, and died at the scene.

She had found out she was free of breast cancer in June. 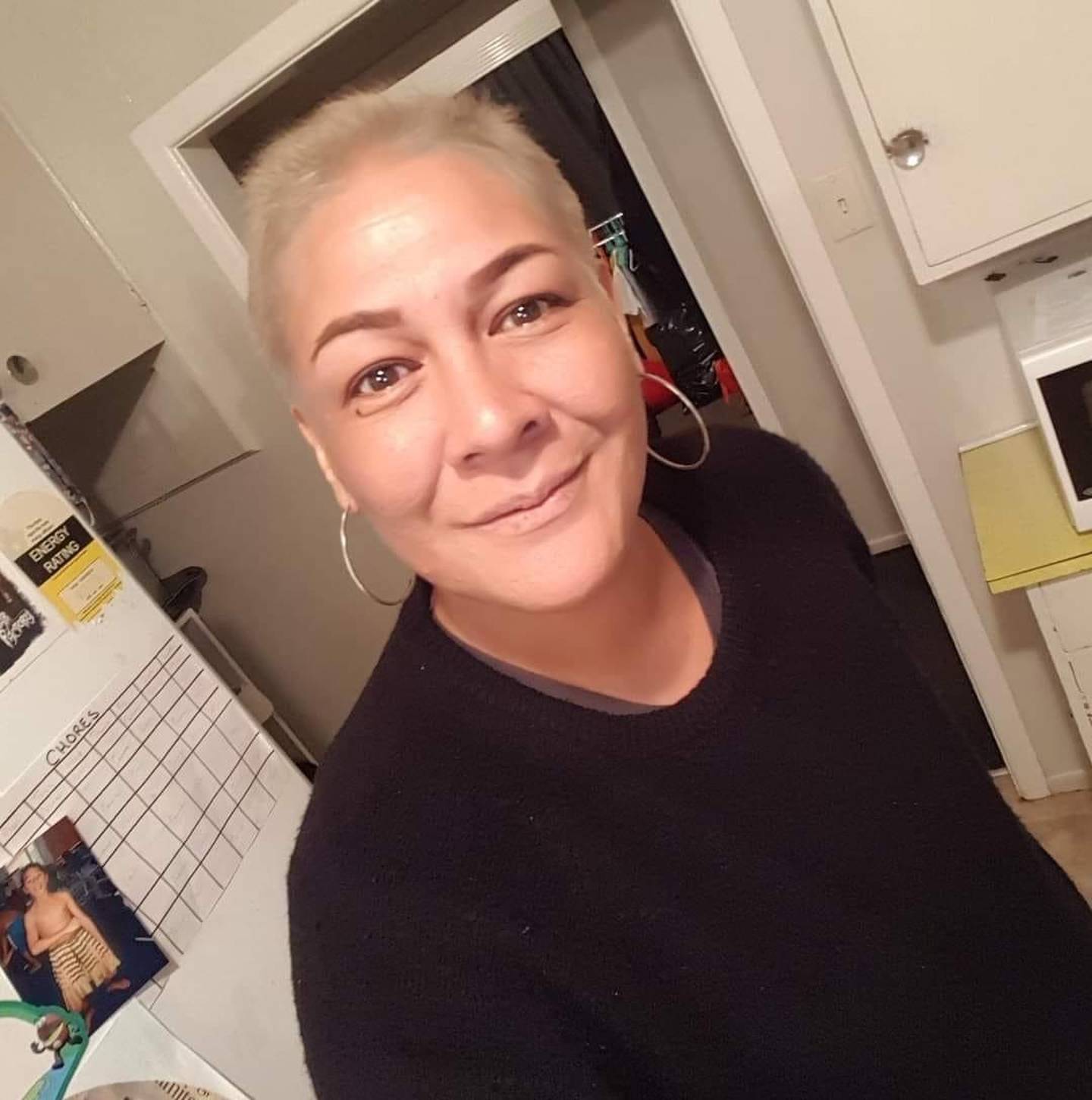 Tira Wilson was known as a wonderful mum and caring friend. Photo / Supplied

"It's so unfair – she fought really hard for that, she'd done her treatment and got through it all," Toni said.

"She knew she was going to be alright, and she was just living life – you know, going on a sea biscuit, dancing in town with her friends and family out on the street. That was just her nature."

Wilson, a teacher at Te Kohanga Reo o Waitara, was well known in the close Taranaki community, and even throughout New Zealand.

She was a well-known singer, had been involved in several bands and became known throughout New Zealand for singing with her children during lockdown.

"In Waitara I don't think there was a person that didn't know her ... and anyone that knew her, loved her," Materoa said.

She described Wilson as a "wonderful mum" and a caring friend and sister. "She would be there for anyone. She would drop everything she was doing if someone messaged her and said I need you, she would just be there."

Wilson had celebrated her 40th birthday last month, with a big party in Waitara.

"It was her first big party - she didn't have a party for her 21st because she was pregnant with her son," Materoa said.

"And then her 30th she was pregnant with her other son, so it was her first big 40th and she finally got to have that."

"It was after a hard year of cancer and lockdown and everything – it was just a good time to celebrate life and celebrate her 40th and her friends." 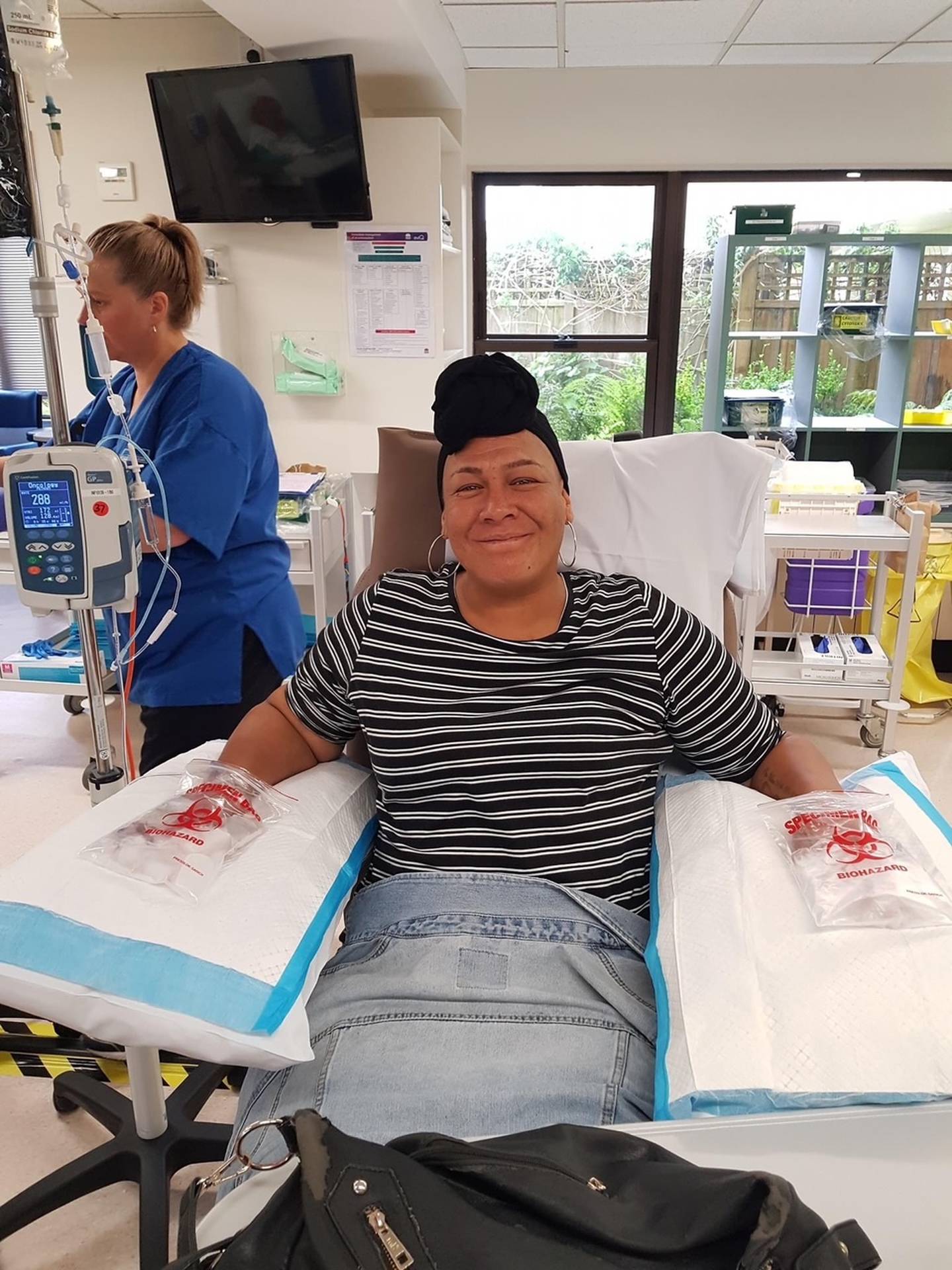 Materoa has started a Givealittle page to help cover the costs of Wilson's funeral and support her four children Harlum, 18, Imani, 14, Conner, 12 and Sam, 10. More than $14,000 has already been raised for the family.

"I didn't actually realise how expensive a funeral was, so part of that money is going to go towards a funeral," she said.

"Anything after that is going one hundred per cent to the kids, but it will be done responsibly."

A police spokesperson said the death has been referred to the coroner. Materoa made it clear the family placed no blame on the person driving the jetski.

Wilson's funeral will be held next Tuesday.