Two men already in custody over the death of Outlaws leader Peter Lui in Napier have now been charged with murder.

They are set to appear on the charge in the Napier District Court via audio visual link today.

Lui, also known as China, died following the alleged attack outside the Outlaws Motorcycle Club's pad at Mersey St in Pandora on March 29.

He had been involved with the Outlaws for over 40 years and held the title of the club's national president. 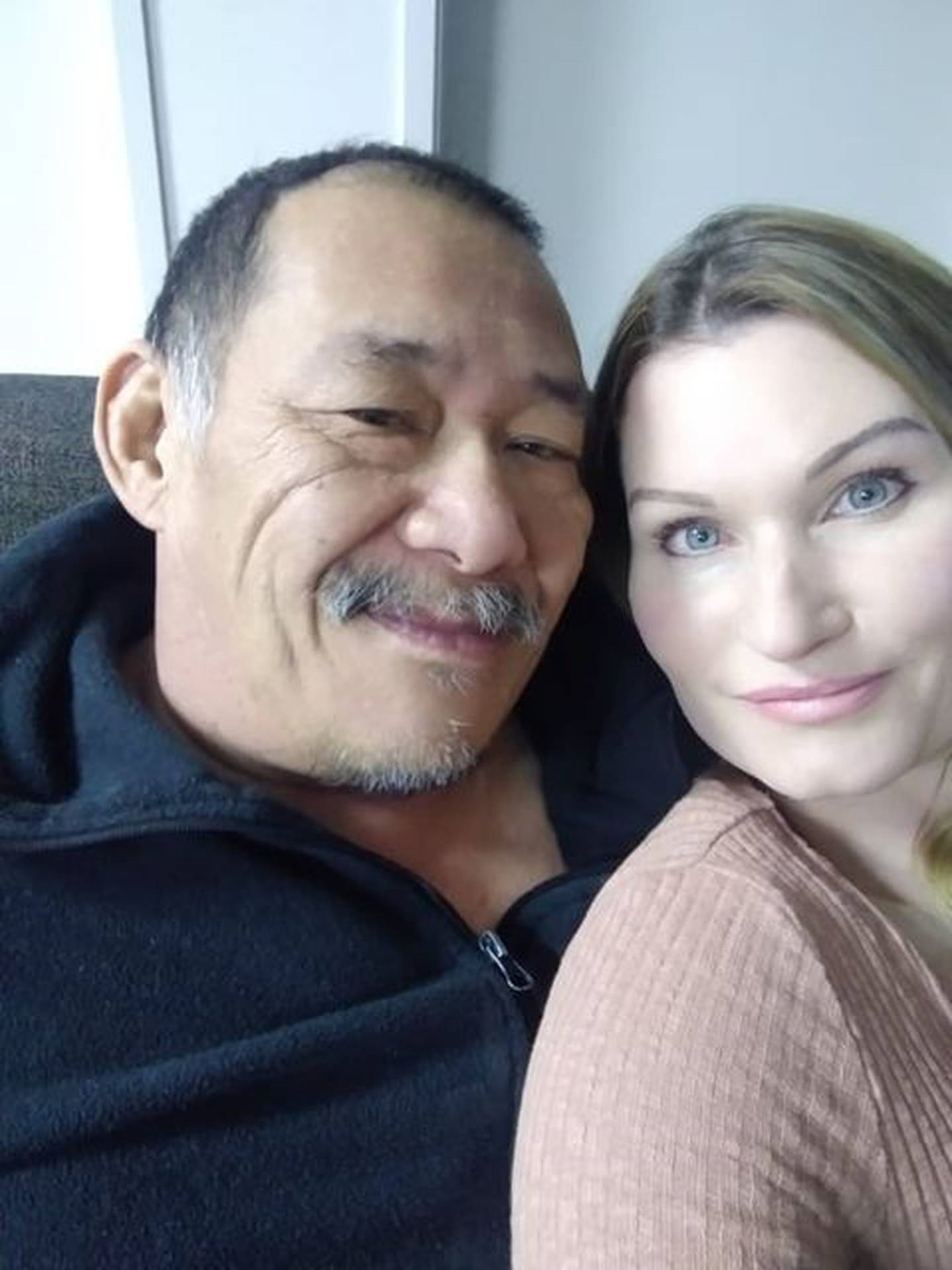 The Outlaws MC, which formed in Illinois, USA, in 1935, established in Napier more than 50 years ago.

International affiliates of the Outlaws MC took to social media to share their condolences, with the Essex, UK, chapter posting: "Ride free in the forever chapter brother."

More than 1000 motorcyclists took part in procession down Marine Pde after the funeral at Napier's War Memorial Centre in early April.

Lui's wife Kelly Cook earlier told Hawke's Bay Today her husband, a father of three, would be remembered as a "much loved and hardworking family man".