An upgrade to Hastings city centre has left some businesses feeling hard done by. They say the other end of the city's main street is getting a makeover while their end of the road is becoming unsafe and derelict.

But a few kilometres down the road along Heretaunga St West where there's mostly retail shops, Paul Deacon from surf shop Hustle said it was a different scene.

He said there was little investment, compared to the other side of town. Paul "Deaks" Deacon says the council need to give more attention to the west side of town. Photo / RNZ

"It seems to be council down one end, which they're quite happy to advertise, and then we're on our own down this end.

"There definitely seems to be a division, I wouldn't know how to solve it."

At a recent meeting business owners had with council staff to address their concerns, Deacon said council staff "pushed the Opera House and their retail businesses underneath and how that was going to be the greatest thing on earth".

"We [on Heretaunga St West] again were sort of a little bit forgotten."

Thomsons Suits has been on the west side of Hastings for 65 years. Its managing director Gus Thomson said while he supported what was happening on the east side, he wanted more done over his way. 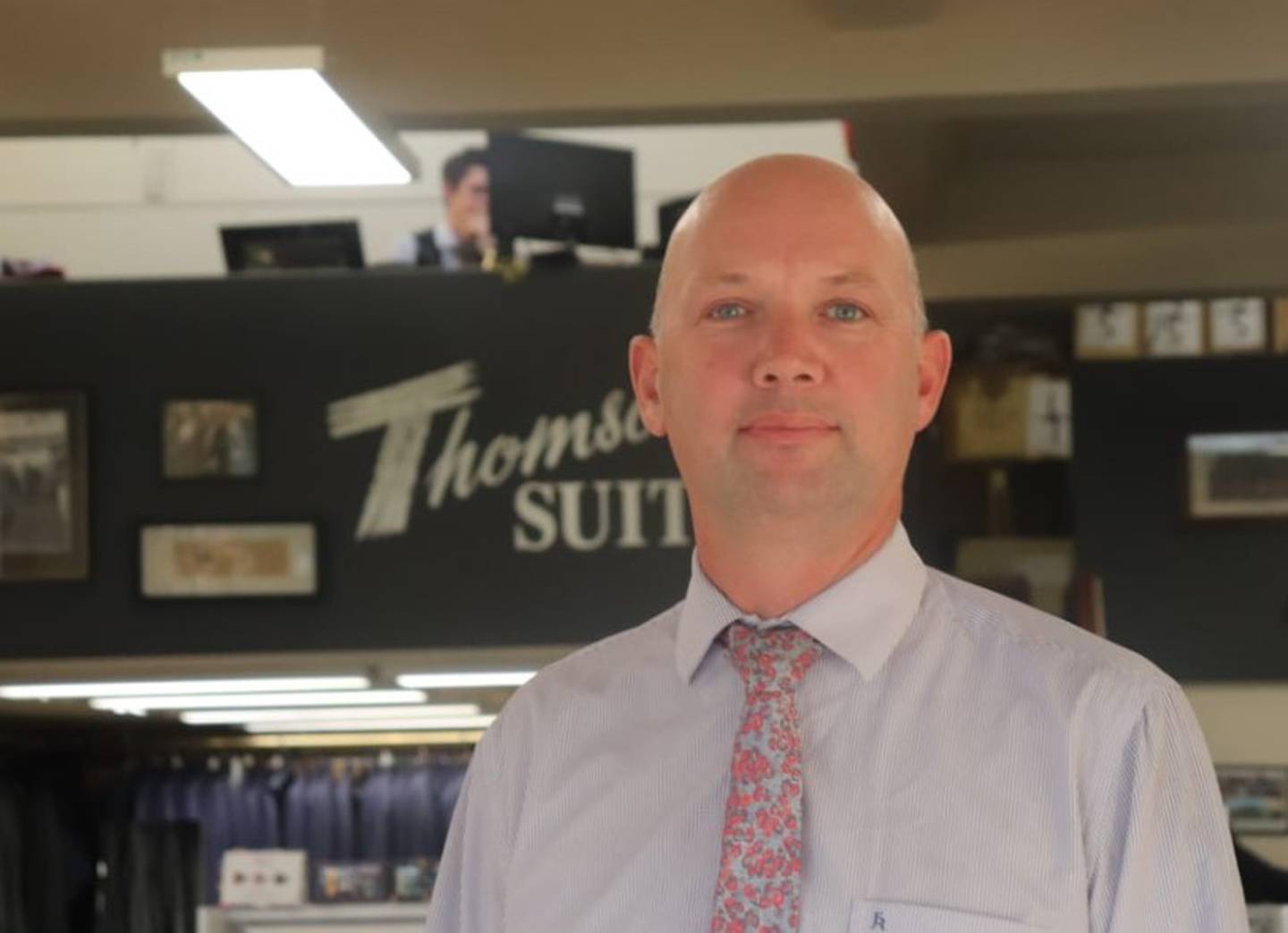 "There was an armed hold-up at one of the stores and the proprietors of a couple of the stores saw that and certainly were quite shaken by it," he said.

"If the landlords, or if we can come to an arrangement, so that the buildings can be put up to scratch, up to above earthquake strengthening level, then that will certainly entice better end stores into town."

Businesses, particularly on the west side, had pleaded with the council, saying they'd been struggling with Omicron, and want something done about it.

At a recent council meeting, Janette Caplan, manager of Holland Fashion Shoes, presented councillors with a petition for free parking, to entice people back into the central business district CBD.

"Long live Hastings CBD as we don't want to be a ghost town, I love my job and empty shops with big boxed areas being our only shopping, please give a trial of free parking and may I add, the longer the better," she told councillors.

Most agreed, and the entire city is set to get free parking for a month in July.

Caplan declined to speak further to RNZ when approached for comment.

Hastings District Council chief executive Nigel Bickle said he was well aware of the complaints, and an upcoming 10-year strategy for the west end of the CBD should answer some important questions. 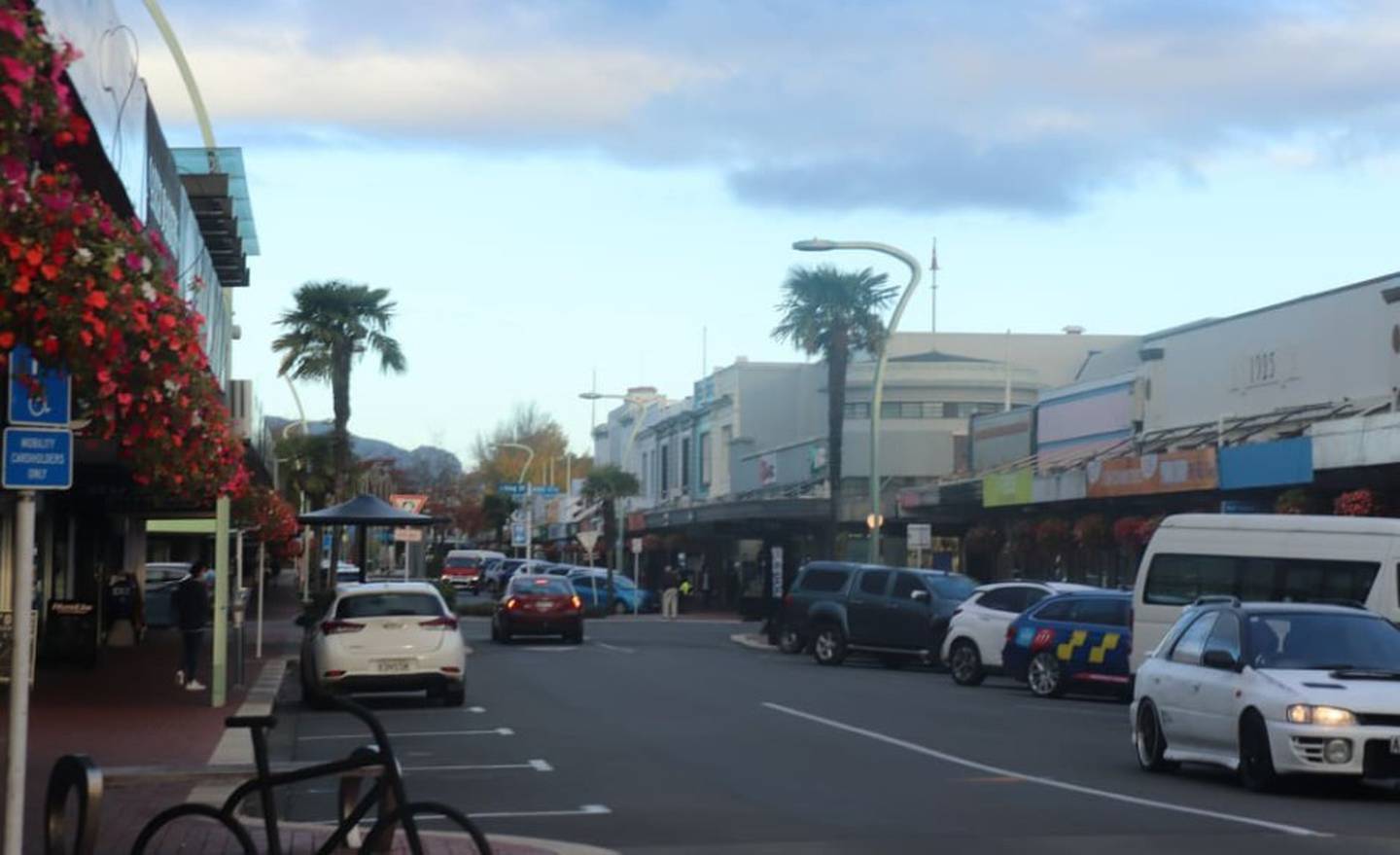 Heretaunga St West, where businesses are calling for more investment from the council. Photo / RNZ

In the meantime, the council said it would add two more staff to its City Assist team who patrol the streets, helping those in need and curbing anti-social behaviour.

It would also add more cameras to its CCTV network.

By Tom Kitchin of RNZ