People wanting to protect themselves against a number of cancers are having to wait months because of a worldwide shortage of the HPV vaccine.

Pharmac has announced that it is limiting supplies of the Gardasil 9 vaccine until September after global manufacturing constraints affected production of the vaccine.

Director of operations Lisa Williams said the remaining stock would be limited to school-based immunisation programmes and to high-risk patients.

"There is sufficient stock to complete the first dose through school-based programme vaccinations for 2018, with a small amount remaining," Williams said.

But the second dose would have to wait until supplies arrived.

Priority patients include those aged 9 to 26 with confirmed HIV infection, transplant patients or post-chemotherapy patients.

"These patients will generally be under the care of DHB hospital specialist services so will access the vaccine via a DHB Hospital," Williams said.

New patients and those waiting for their second or third injection face delays until September.

"Our clinical experts have advised that delaying the second or third dose during this supply issue will have no detrimental effect on the effectiveness of the vaccine," Williams said. 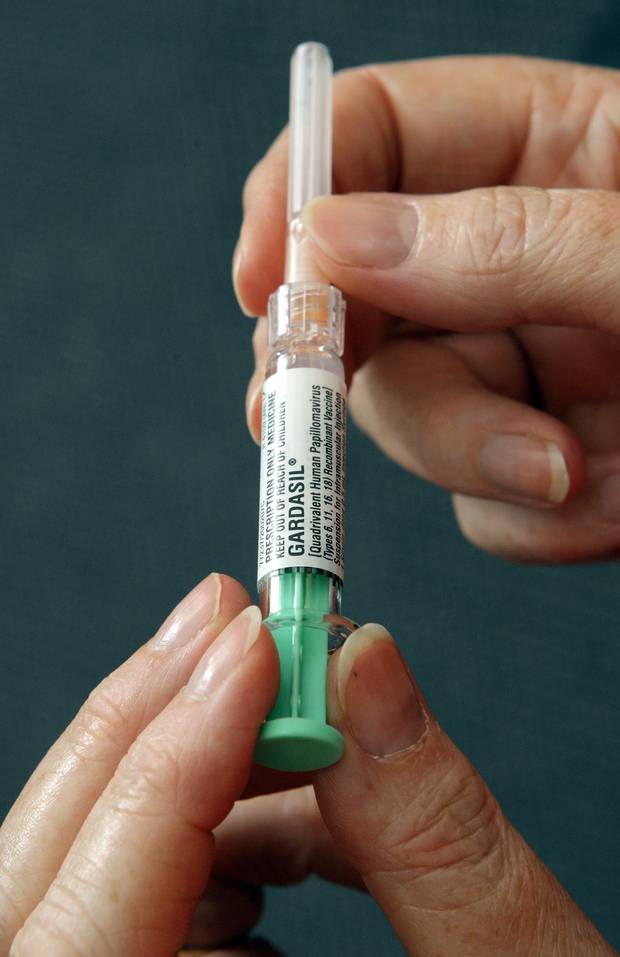 UK and China are also affected.

Yesterday the South China Morning Post reported that hundreds of women were threatening legal action over the HPV vaccine shortage in Hong Kong.

The article said women have set up several chat groups on social media to complain about the shortage in at least five private clinics in Hong Kong.

Women posting to the chat groups said they were trying to publicise their cases on the internet and had complained to authorities in Hong Kong, including the chief executive's office, the Department of Health and the Consumer Council.

They also threatened to take legal action in Hong Kong against the clinics for breach of contract.

The South China Morning Post reported that prices for the vaccine in Hong Kong had almost doubled because of the shortages.

HPV vaccines were approved by the United States FDA in 2006.

Public funding of the vaccine in New Zealand began in 2008 for girls up to the age of 20, but since last year boys as well as girls aged 9 to 26 can receive the vaccine for free.

It is usually administered through a school-based programme in Year 8, but also through general practices and some family planning clinics.

The vaccine is given by injection in the upper arm, in either two or three doses over six months.

Individuals aged 27 or older have to pay for the vaccine, which can cost up to $190 per injection in New Zealand.

People now aged 26 and hoping to get the injections before they turn 27, can delay their first dose of the vaccine because of the shortage.

HPV is thought to be the most common sexually transmitted infection (STI) in the world.

About 80 per cent of people will be exposed to it at some point in their lives.

Gardasil 9 vaccine won't be available through general practice between now and September.