New Zealand's continuing over-use of antimicrobial medicines is raising the danger of drug-resistant superbugs and making standard operations and treatments riskier – prompting our top scientist to call for a raft of changes.

As we prescribed these medicines – which largely happened not in hospitals but through GPs and pharmacies – microbes such as bacteria, viruses, fungi and parasites have been evolving to fight back.

That meant infections were becoming tougher to treat – and even common medical procedures like caesarean sections, hip replacements and dental surgeries were growing harder to carry out safely.

Globally, around 700,000 people die each year as a result of an infection caused by a drug-resistant pathogen – a toll predicted to reach 10 million by 2050.

Here in New Zealand, there are fears among experts that our excessive antimicrobial use could mean faster spread of these dangerous bugs than in other countries with lower rates of antibiotic use.

That threat was underscored by the damage wrought each year by superbug MRSA, which infected nearly 1000 Kiwis in 2017 alone. Battling it meant resorting to second-line antibiotics that were often less effective and associated with more side-effects.

Elsewhere, doctors have reported drug-resistant pathogens causing cases of gonorrhoea and a range of urinary tract infections (UTIs). Imported cases of feared tuberculosis, too, are becoming increasingly difficult to treat.

And, just as we've seen with the Covid-19 crisis, the burden fell most heavily on the shoulders of Māori and Pacific people, who remained at greater risk of acquiring infectious diseases, as well as developing complications.

Outside of human health, antimicrobial resistance was also a colossal risk to animal and plant worlds too.

Just 10 years after Varroa was first detected in bees in New Zealand, a study found that mites in the country could resist the effects of two common miticides.

In the plant world, pathogens resistant to commonly used copper-based antifungals and the antibiotic streptomycin have been reported.

And as the report also noted, the solution to the problem wasn't as simple as just making new drugs.

Even when new antimicrobials were discovered, resistance tended to follow quickly, accelerated by the misuse and overuse of those drugs.

Health authorities have developed a national action plan to tackle the threat and are running a range of initiatives, including education and surveillance programmes, putting restrictions on prescription and improving appropriate use of the drugs. 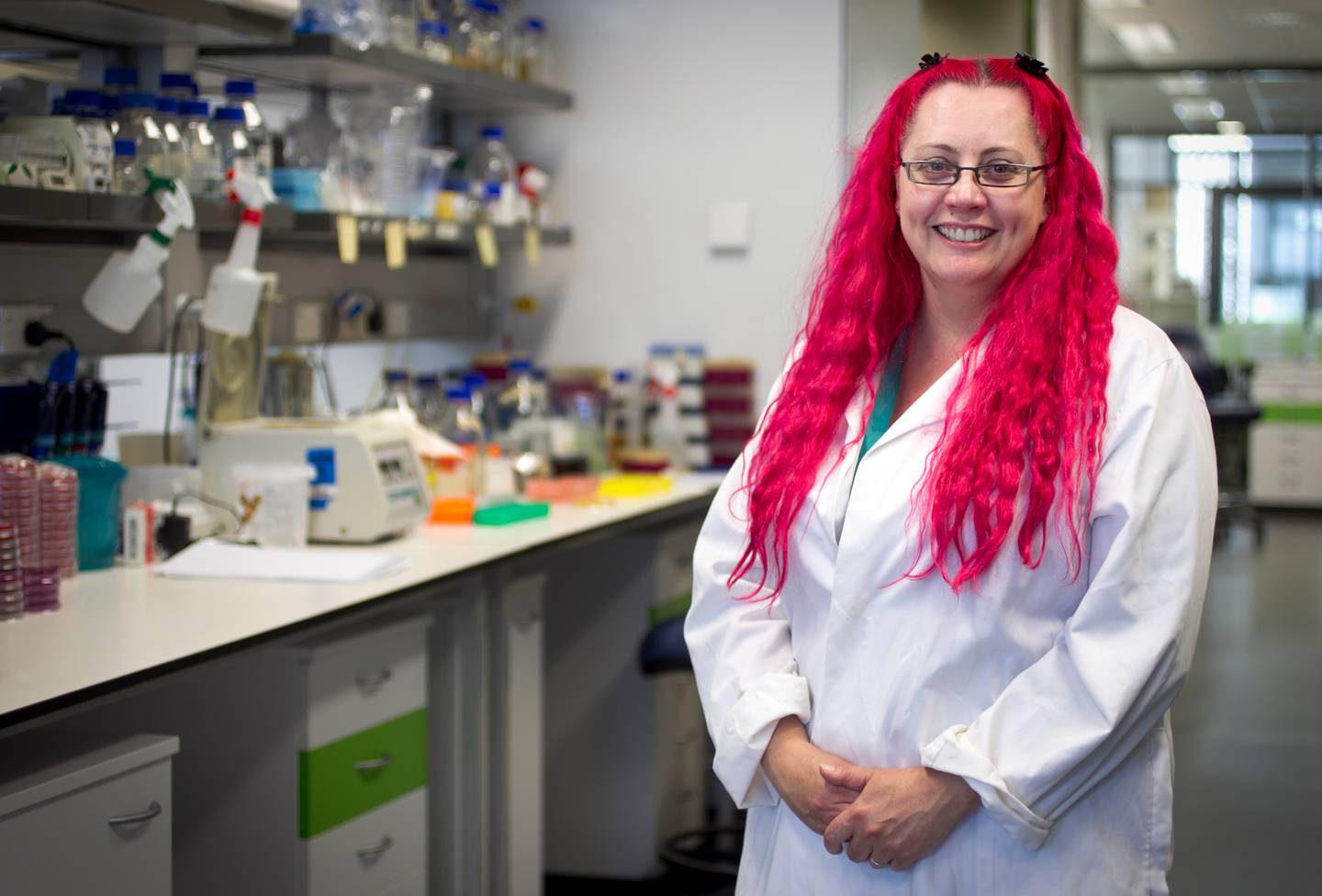 The Government also recently pumped another $36m in infectious disease research through the Strategic Science Investment Fund and a further $10m in rheumatic fever research, including efforts to develop a vaccine.

But the report found much more work was required, with changes and improvements required at every step – both within and outside the clinical space.

Combating the rising tide, Gerrard said, was "a matter of rolling up our collective sleeves and getting it done".

One major recommendation was to beef up New Zealand's antimicrobial stewardship across human, animal and plant health, through improving data, building expertise and reviewing current funding, registration and access to the drugs.

Another was to set up a new surveillance system that would bring together and share information on microbes and infections – and also better place the country to respond to new outbreaks.

More broadly, the report found more work was needed to prevent infections occurring in the first place – something needing expanded standards and national standards – as well as better health literacy among the public, and more equitable access to primary healthcare.

"The greatest challenges are to focus on infection prevention rather than waiting for people to get sick and then being forced to focus on treatment and curbing inappropriate use of antimicrobials through more judicious use when infection inevitably occurs," panel chair Dr Matire Harwood said.

At the same time, we needed to "drastically reduce" unnecessary antibiotic use in patients, said panel member Associate Professor Mark Thomas, of the University of Auckland.

"For many years we have lacked national leadership to reduce unnecessary antibiotic use in New Zealand."

Thomas said a minister needed to take specific responsibility for the issue, while groups could be set up to work between clinicians, GPs, pharmacists and the wider community.

Last year, Thomas called on GPs to cut the amount of antibiotics they prescribed by around a third, after finding a drop-off amid 2020's Covid-19 response didn't actually result in more patients turning up at hospital.

Fellow panellist and University of Auckland microbiologist Associate Professor Siouxsie Wiles - who authored the 2017 book Antibiotic Resistance: The End of Modern Medicine? - said experts had been what actions were needed for years.

"Our recommendations are evidence-based and what we need to do to improve the health of our people, animals, plants, and environment," she said.

"They are all equally important. It's time to stop talking and act."