A Russian international student has been denied a post-study work visa after graduating from Waikato University - because Immigration NZ says he may be a burden to the health system.

Evegenii Liapin, 26, who completed a graduate diploma public relations programme, has Kuelburg Welander disease, a form of muscular disorder, and has to move on around on a wheelchair because of weak muscles.

Dr Leo Revell, a Hamilton GP, who examined Liapin for the visa application, noted that he had no other medical problems, does not need surgery or any particular medications.

"His only problem is a physical disability which is corrected by being able to use an electric wheelchair," he wrote. Revell described Liapin as "quite capable" and highly intelligent, and did not believe he would be a burden on the health system.

"He is actually quite qualified and capable of working in NZ in his field of public relations," he said.

International students with an acceptable New Zealand qualification and have studied in the course for 30 weeks or are eligible to apply for a post-study work visa.

But Immigration New Zealand declined Liapin's work visa application, saying he was not of an acceptable standard of health and deemed he was likely to impose significant costs and demands on New Zealand's health services. 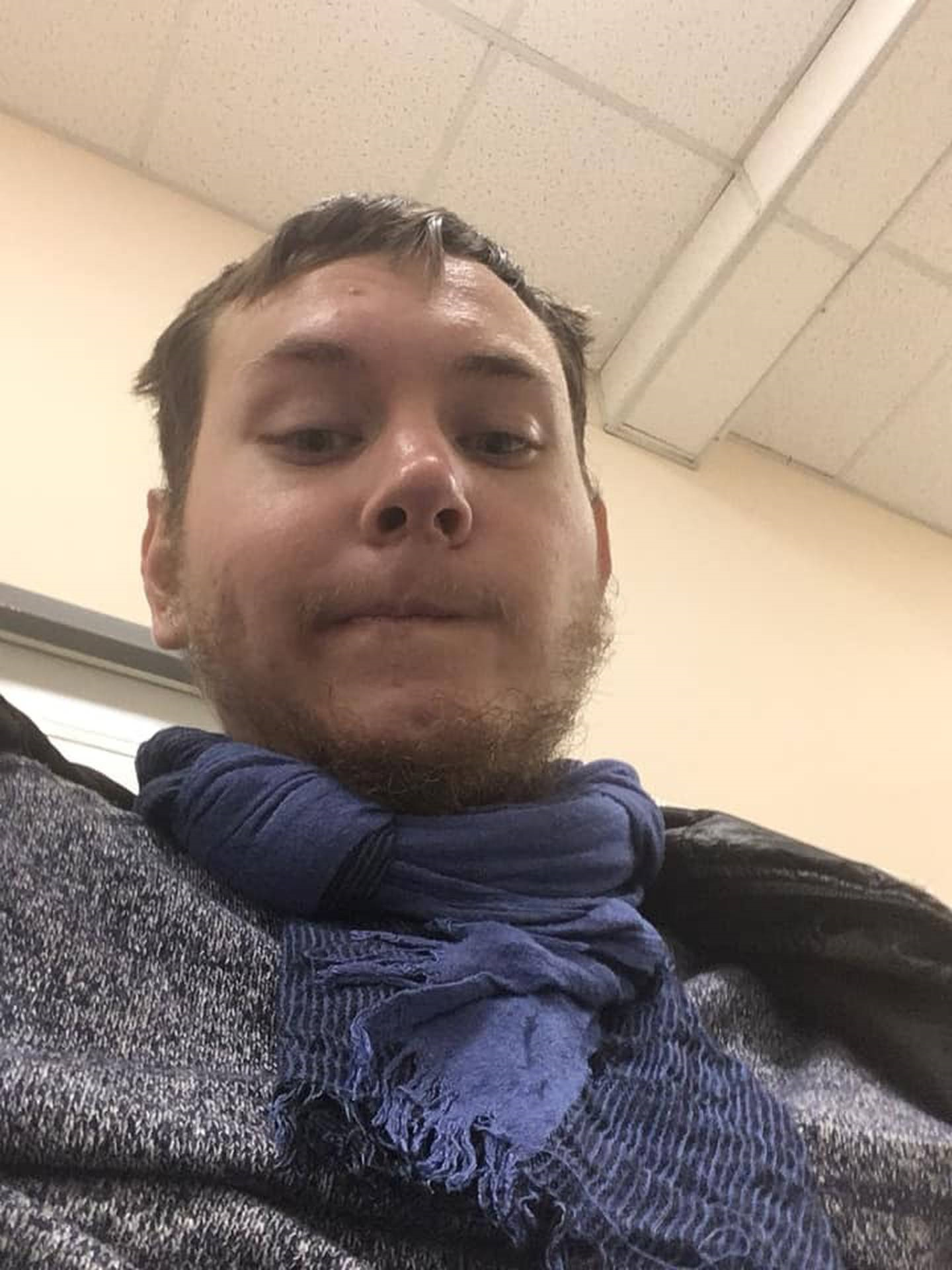 Liapin, who is on an interim visa while awaiting a decision on the application, has been given 21 days - from the date of that May 31 decision - to leave the country, or face deportation.

"The patient cannot stand unassisted ... from the patient's words he gets daily assistance from his wife," INZ's medical assessor said.

"INZ cannot take into account family support as the applicant is being assessed as an individual and is therefore, without this support, likely to require health services or ongoing assistance for his daily living requirements."

INZ was also not satisfied there were any compelling humanitarian factors to justify making an exception.