New academic analysis shows the level 4 lockdown in New Zealand not only allowed the country to catch up to Australia, but surpass it in terms of per capita Covid-19 cases.

The daily case rate in New Zealand has been only 59 per cent that of Australia since the start of a 33-day lockdown, according to Otago University Associate Professor Brian Cox, a medically-trained epidemiologist and specialist in public health.

His analysis shows that New Zealand's rate of confirmed cases per capita was far higher than Australia's at the start of the lockdown, but drew level after about three and a half weeks and is now well below Australia's.

"If we hadn't locked down when we had, it would have just taken off and we would have been way above Australia," Cox told the Herald. 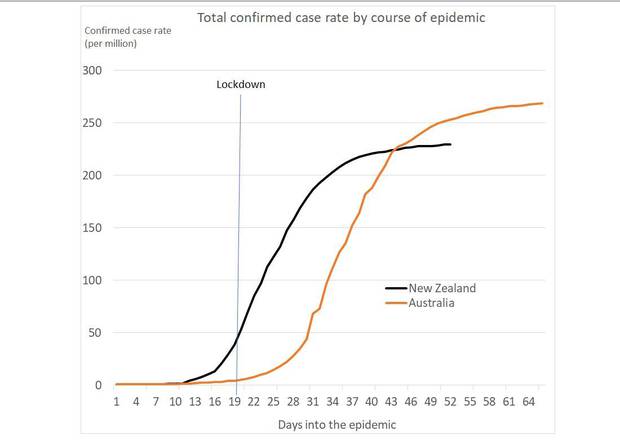 His work comes amid calls that New Zealand could have had more lenient lockdown rules, as Australia has appeared to have achieved similar public health outcomes while allowing hairdressers, retailers, construction and manufacturing to continue operating.

Infectious diseases physician and microbiologist Professor Peter Collignon told the Daily Mail Australia that while both countries had seemingly quashed Covid-19, "Australia has achieved it with less collateral damage".

"We've been able to achieve success results without the severe social or economic impacts the lockdown has had in New Zealand."

Prime Minister Jacinda Ardern has pushed back strongly on any suggestion that the lockdown measures in New Zealand were too severe.

"We should not confuse the success of our actions with overreaction, and there is plenty of proof around the world of the devastating result of responding too late."

"Our lockdown was more effective and we certainly couldn't have gone another week before we did that. That would have been a mess, otherwise."

Cox compared the two countries from the first day of each country's epidemic - or the day each country reached four confirmed cases per New Zealand's 4.9 million people.

That starting point was March 7 in New Zealand and February 22 in Australia.

Cox then tracked the three-day rolling average in the daily confirmed case rate to iron out daily spikes.

The rate of per-capita daily cases rose in New Zealand far more rapidly than in Australia, and New Zealand's lockdown started 19 days into the epidemic while Australia took four to five weeks to implement different restrictions in different states. 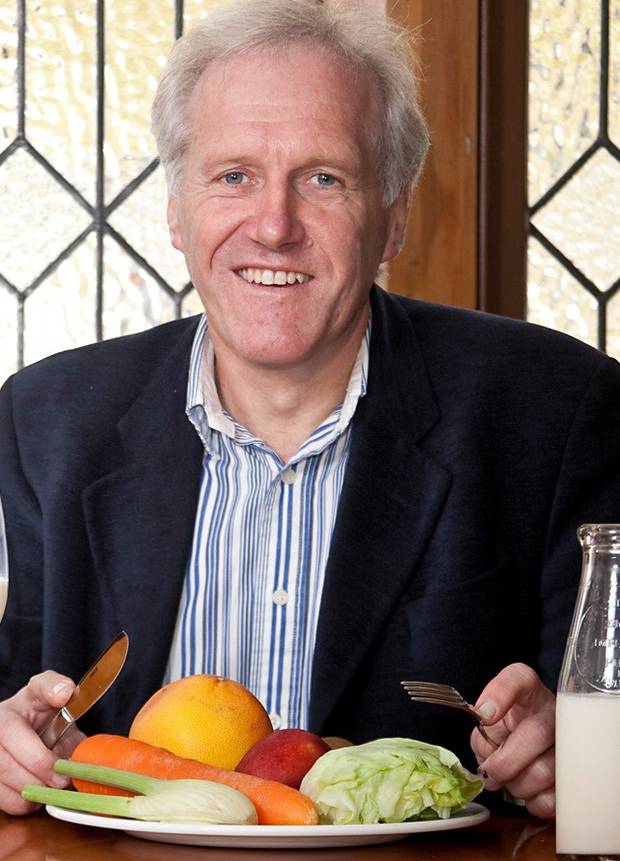 The equivalent units in New Zealand had been drastically underfunded by successive Labour- and National-led governments, Skegg told the Epidemic Response Committee.

Cox added that the number of cases took off in New Zealand because there were so many clusters.

"It's the same problem Italy had. If you start with clusters early, the cases increase very rapidly and it can quickly become uncontrollable.

"We were able to hold that back, seal it off, and now we're just closing off the clusters. The worst thing that could happen right now is another cluster breaks out. That's what we must try and avoid over the next two weeks."

One of New Zealand's 16 clusters - the one linked to a wedding in Wellington - has been declared closed because there have been no new cases in 28 days, or two two-week incubation cycles. 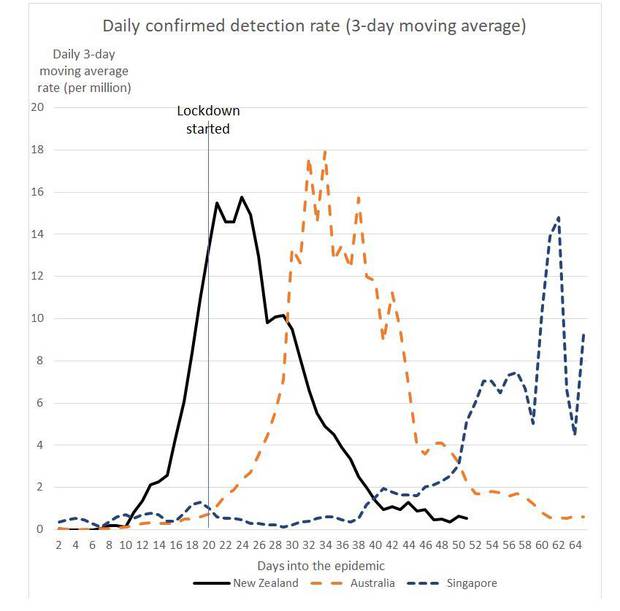 Cox also looked at Singapore, which has had a second wave of Covid-19 after an outbreak in migrant workers' dormitories.

"After a considerable period of control, the daily rate in Singapore has increased and is now, at day 91 of their epidemic, very high at 165 per million people.

"This is a warning that there is still considerable work necessary to stop the epidemic."