New Zealand's average life expectancy dropped in 2021 but is still higher than it was pre-pandemic, new research has shown.

While life expectancy for the average Kiwi dropped slightly between 2020 and 2021, we are one of only three countries to have seen an increase since 2019.

Research yet to be peer-reviewed from Virginia Commonwealth University and University of Colorado studied the life expectancy of the United States and 19 peer nations from 2019 to 2021.

The peer nations were mostly European, with the addition of New Zealand, South Korea and Israel.

However, this was still higher than New Zealand's 2019 life expectancy of 81.65.

Along with Norway and South Korea, New Zealand was one of only three countries to gain life expectancy since 2019. 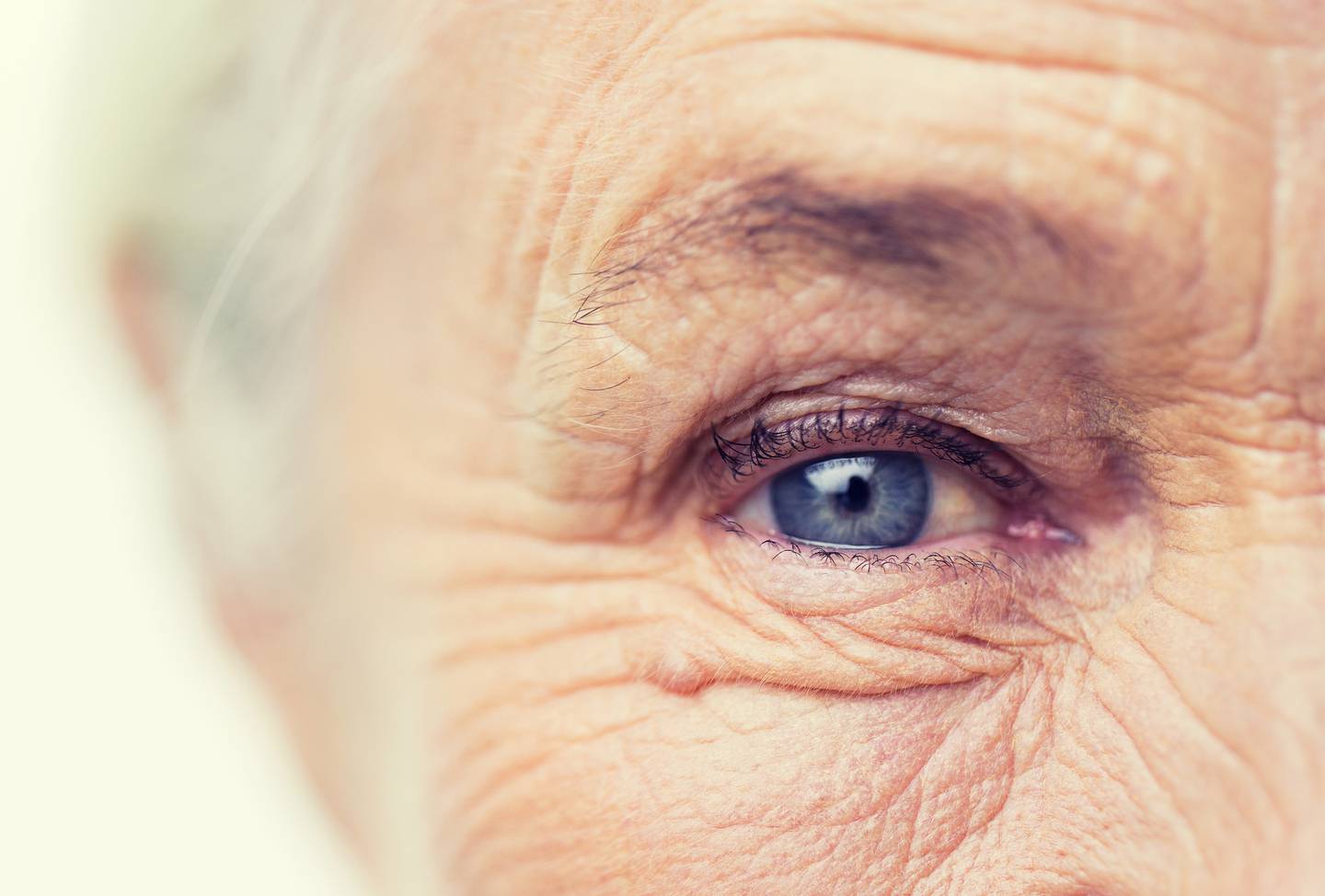 Otago University Epidemiologist Professor Michael Baker said the findings were consistent with other data about the pandemic experience in different countries.

"All up over the first two years of the pandemic, NZ has gained life expectancy in both years and it's moved up its position relative in this position of other countries.

"So, it's a very positive result for New Zealand and consistent with all the other measures we've got." Another measure that could compare pandemic experiences was excess mortality, Baker said.

Baker said its estimated mortality range suggests New Zealand saved around 2244 lives during this time, compared with what would have been expected pre-pandemic. This could perhaps challenge our expectations of winter illness, he said.

"One of the big lessons from this is that the big burden of excess deaths in the middle of the year isn't necessary," he said.

He said the findings of the life expectancy research were reassuring, in spite of the slight decrease last year.

"The findings here are very reassuring that during the first two years of the pandemic life expectancy increased, although that difference was not as marked in 2021 and there could be a number of factors contributing to that.

"If you look at the excess mortality calculation, New Zealand got huge benefits in 2020 from tight management of the pandemic.

"There were very few deaths year one from Covid-19 and we also saved more than 2000 lives from people not dying from excess winter infections.

"In 2021 the controls were not as tight, we had more respiratory viruses circulating and we saw less decline in winter mortality, that's the big difference."

Considering New Zealand had recorded just over 50 deaths from coronavirus until the beginning of this year, Baker said we had not yet seen the impacts of Covid fatalities on life expectancy. 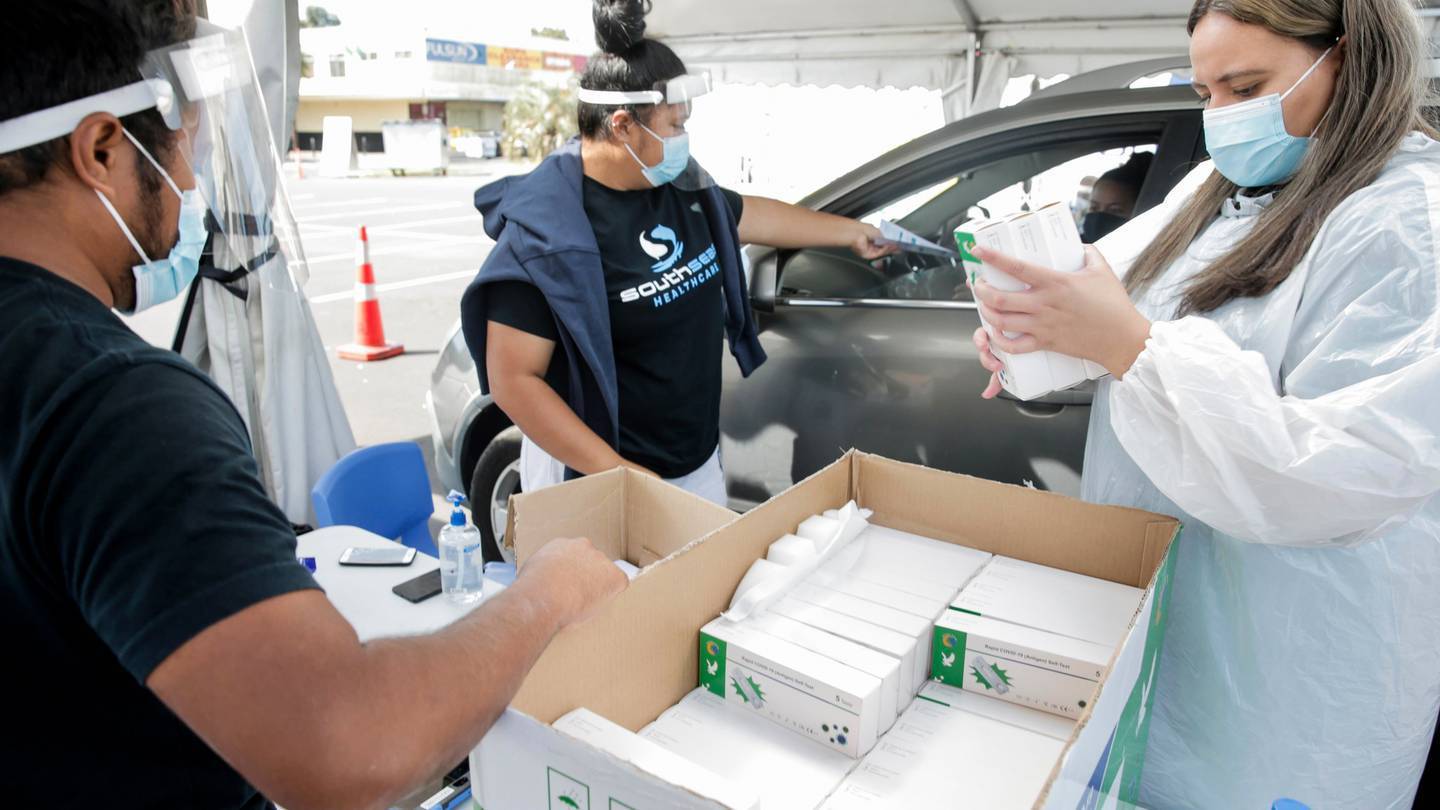 While most countries saw a decline in life expectancy in 2020, only three countries – the United States, New Zealand and Israel – suffered a loss in 2021.

On average, life expectancy had decreased since 2019 across the countries studied.

The researchers said the decrease in life expectancy of 2.26 years was the biggest decline the United States had seen since 1943, which was the deadliest year of World War II for Americans.

The results also showed larger losses in life expectancy in the Hispanic and non-Hispanic Black populations, of 3.65 and 2.80 years respectively.

The gap in life expectancy between the United States and the average for the peer countries also exceeded five years in 2021.

The largest loss in life expectancy between 2019 and 2021 for other countries studied was 0.93 years in England and Wales, and in Northern Ireland.

Switzerland had the highest life expectancy recorded in the study last year – at 83.85 years – followed by South Korea with 83.65.