It may be about six weeks before Māori vaccination rates in Auckland hit 90 per cent, a Papakura GP estimates.

Dr Matire Harwood of the Papakura Marae Health Clinic told Morning Report the Government not including Māori vaccination rates in the target for moving out of the alert level system into the traffic light system was unfair and inequitable.

But there was also potential for backlash against Māori if the wider population hit 90 per cent but they did not, Harwood said.

"I am concerned that if they set a target at 90 per cent but if Māori were not reaching that level, they'd be the ones who were made to be the scapegoat in that.

"So again, Māori leadership is required to ensure that not only are we vaccinating people, but we keep them safe... 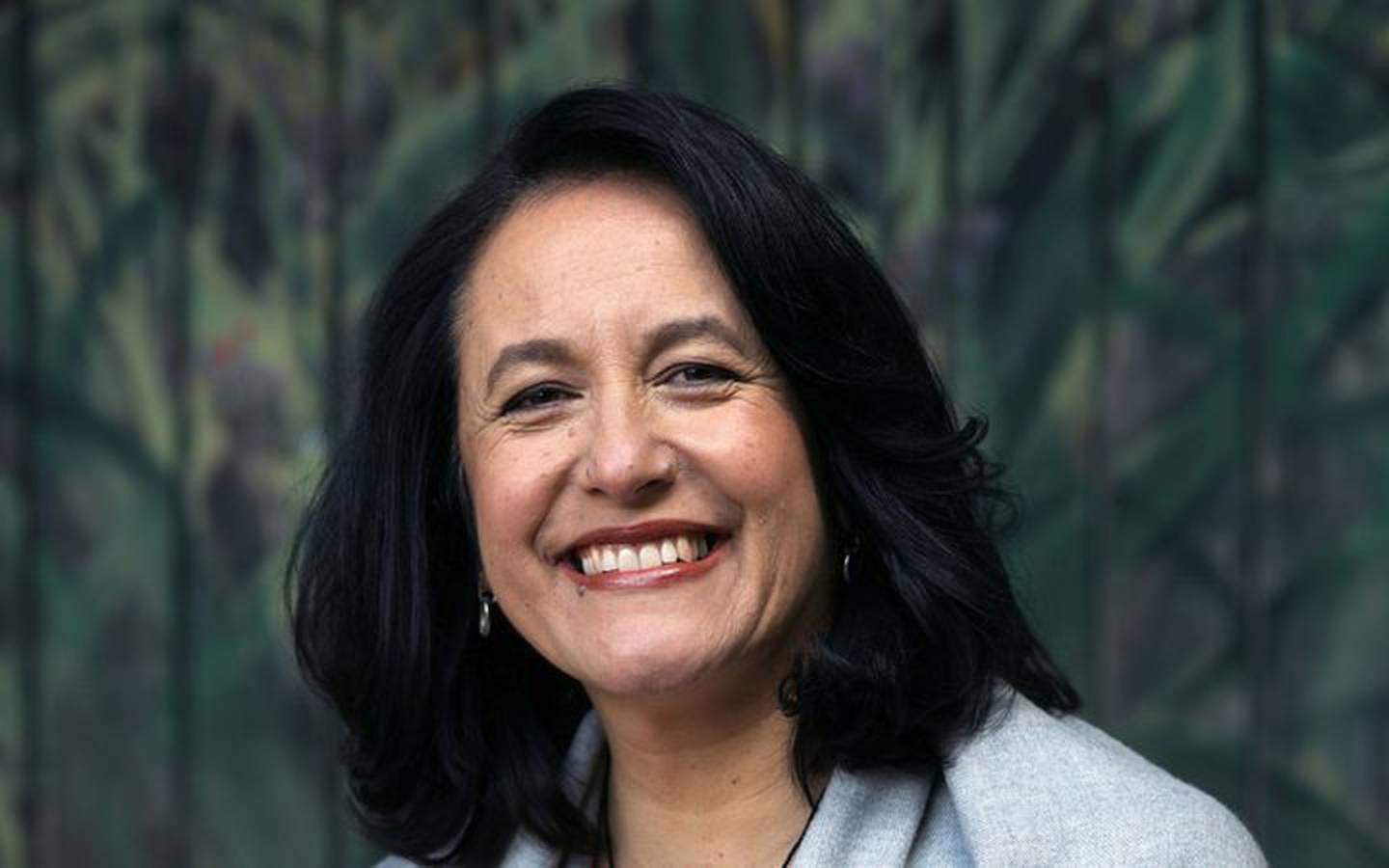 "I think we've made a commitment that even if they do say 90 per cent across the total Auckland as you know the mark that they want to achieve, we're going to keep going until we've got at least 90 per cent Māori - we would love to get more."

She thought Tāmaki Makaurau might move into the red light stage of the traffic light system before Māori vaccination rates hit 90 per cent.

Yesterday, a team of Māori doctors and community leaders traversed South Auckland to encourage unvaccinated whānau to get immunised - with the help of some star power from musicians King Kapisi and Che Fu.

However, only about 200 vaccines were administered.

Harwood said the day was "really just a learning exercise for us".

After the Super Saturday Vaxathon, the marae realised there was likely a large group not being reached by the large events.

"We wanted to trial this new idea, getting out into the community yesterday and [we] just visited a few communities, few neighbourhoods and it was really, really successful.

"So there are plans in place to do that again in a couple of weeks."

But more specific information about neighbourhoods with low vaccination rates would be critical, she said.

"The vaccination buses that we had we targeted the three neighbourhoods where we knew had the lowest rates of vaccination for Māori ... and so having that more granular information I think would be really critical.

"At Papakura, because I'm a GP there I did have the information about some of those people and was able to go to some of those houses and invite people down to the vaccine.

"And again, that was really successful. So … having that sort of information and where people are living so that we can actually go and speak with them personally, address their questions and anxieties and walk with them down to the vaccination buses as they get their vaccines, I think that's really important...