Pacific Island women are being encouraged to get their breasts checked regularly after new research found a rare form of breast cancer is starting to show up more often in young Pasifika women.

Phyllodes Tumour – or PT – is more likely to occur in women of Pacific descent at a younger age and at a larger size in comparison to European women living in New Zealand, the findings show.

The form of breast cancer also appears to be over-represented in other ethnic minority groups including Asian and Middle Eastern / Latin American and African women.

A review spanning 10 years between 2008 and 2018 across Auckland's three district health boards – Counties Manukau, Waitematā and Auckland – was carried out by doctors Dr David Moss and Dr Megan Grinlinton; after anecdotal evidence prompted the move.

Of those women included in the study, 65 per cent of tumours found were benign, 24 per cent were borderline and 11 per cent were malignant or cancerous.

"The proportion of malignant tumours was higher within Pasifika and MELAA populations when compared with other ethnicities," results show.

The results have recently been released and published in the Royal Australasian College of Surgeon's academic and clinical research publication, the ANZ Journal of Surgery.

Moss works as a consultant breast, general and endocrine surgeon for the Counties Manukau District Health Board in South Auckland, where there is a high Pasifika and Māori population.

He told the Herald this particular kind of breast cancer was often overlooked in Asian, Pacific Island and MELAA patients.

"It's not a really common tumour and it's usually benign. But there's clearly cancerous ones." 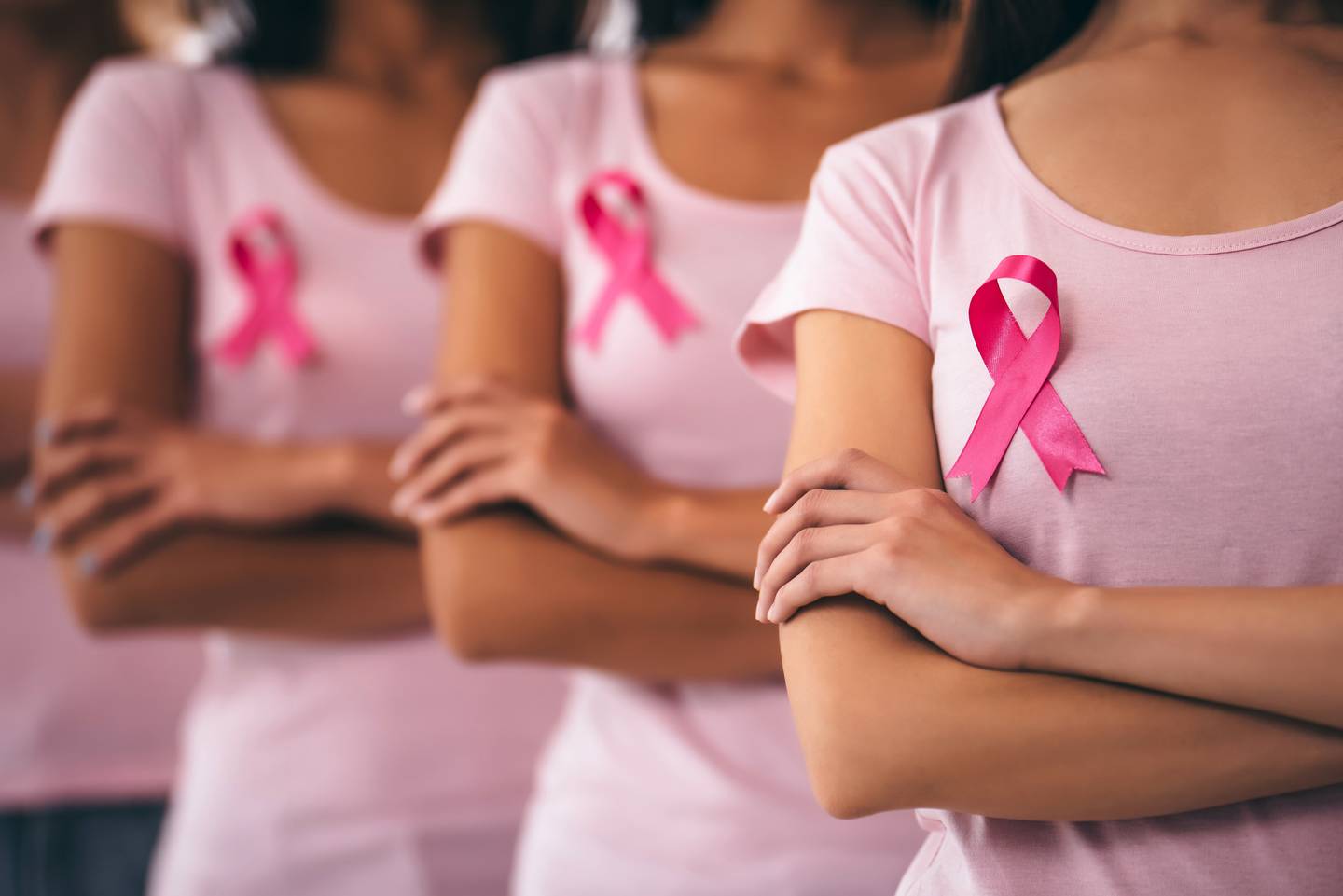 Breast cancer is the most common cancer for women in New Zealand. Photo / File

The findings showed a marked difference in the ethnic distribution of those women found to have PT when compared with the Auckland and the Aotearoa population.

All minority ethnic groups showed a higher percentage of malignant tumours in comparison to European women involved in the research.

Moss said more biological research is needed to determine if there are any factors, including environmental, that mean Pasifika women are more susceptible to PT.

"However, we want to raise awareness of PT and educate health professionals – which, in turn, will lead to faster and better diagnosis and treatment and ultimately better outcomes for the patient."

The study showed that Pasifika patients were found to have larger tumours compared with European patients.

The average age of Pasifika women presenting with PT was also younger, at 38.6 years old. Typically, the disease is found in women aged between 40 and 50 years old.

Moss acknowledged there were sometimes other factors involved and particularly for Pasifika women, who may be caring for an elderly parent, for example, so will tend to put their own health checks on hold to prioritise a family member's.

"If you notice a lump, it should be checked out," he said.

"Just because you're young, it doesn't mean it won't be problematic."

Moss said the research would be distributed to DHBs around the country in a bid to encourage medical colleagues to remember PT when examining women presenting with a breast issue; particularly those from minority ethnic groups.

Grinlinton said this was the first research of its kind in New Zealand and Australia and followed discussion at work when she and her colleagues noticed "a lot more" Asian, Pasifika and MELAA women were turning up with PT.

"Previous studies have found that Māori and Pasifika women are twice as likely to die from breast cancer as non-Māori, non-Pasifika women.

"There is a distinctive need to improve outcomes for these patients who are affected by survival disparities."

Nine women are diagnosed every day and one of them will be Māori. Those with a greater risk of dying from breast cancer are Māori or Pasifika women.

Research and strategic programmes manager for the foundation, Adele Gautier, said they know Pasifika and Māori women are disproportionately affected by breast cancer, so welcomed any research that aims to improve their survival rates.

"Most phyllodes tumours are benign – meaning they're non-cancerous – but around 10 per cent are malignant, or cancerous.

"Like breast cancer, the main symptom of phyllodes tumours is usually a lump – in this case, a smooth, hard lump in the breast, or sometimes a smooth bulge under the skin," she said.

"We'd encourage women of screening age, which is 45 to 69, to go for regular mammograms and for all women to get to know the normal look and feel of their breasts."

Gautier said it was important for women to see their family doctor as soon as they notice any unusual changes.