WARNING: This story may be distressing for some readers.

Suicide is the leading cause of deaths among pregnant women and new mums, a worrying report by the Helen Clark Foundation reveals.

The findings have sparked anger from advocates who say women are being treated appallingly in our health system and it's time for action.

"This cannot go on [...] it is unacceptable," author of the report and deputy executive director of the Helen Clark Foundation, Holly Walker, said.

"Up to half of all birthing parents experience symptoms of perinatal distress and this has long-lasting consequences," Walker said.

The foundation is calling for urgent Government action to curb the sobering statistics. In the report, they recommend:

"We've made a range of recommendations to ensure parental and whānau wellbeing is supported as it's the best way to protect perinatal mental health and help parents and babies thrive," Walker said.

She said Covid-19 had exacerbated problems within maternity care and there might also be a cohort of young people who will shortly become parents who are particularly vulnerable to perinatal distress.

Māori public health advocacy group Hāpai Te Hauora's chief executive Selah Hart said since 2006 more than half of the pregnant or new mothers who died by suicide were Māori.

"This needs to be addressed and shows a lack of protection under Te Tiriti for our mothers and birthing parents."

The data collected by the foundation included women who were pregnant or had died within six weeks of birth. 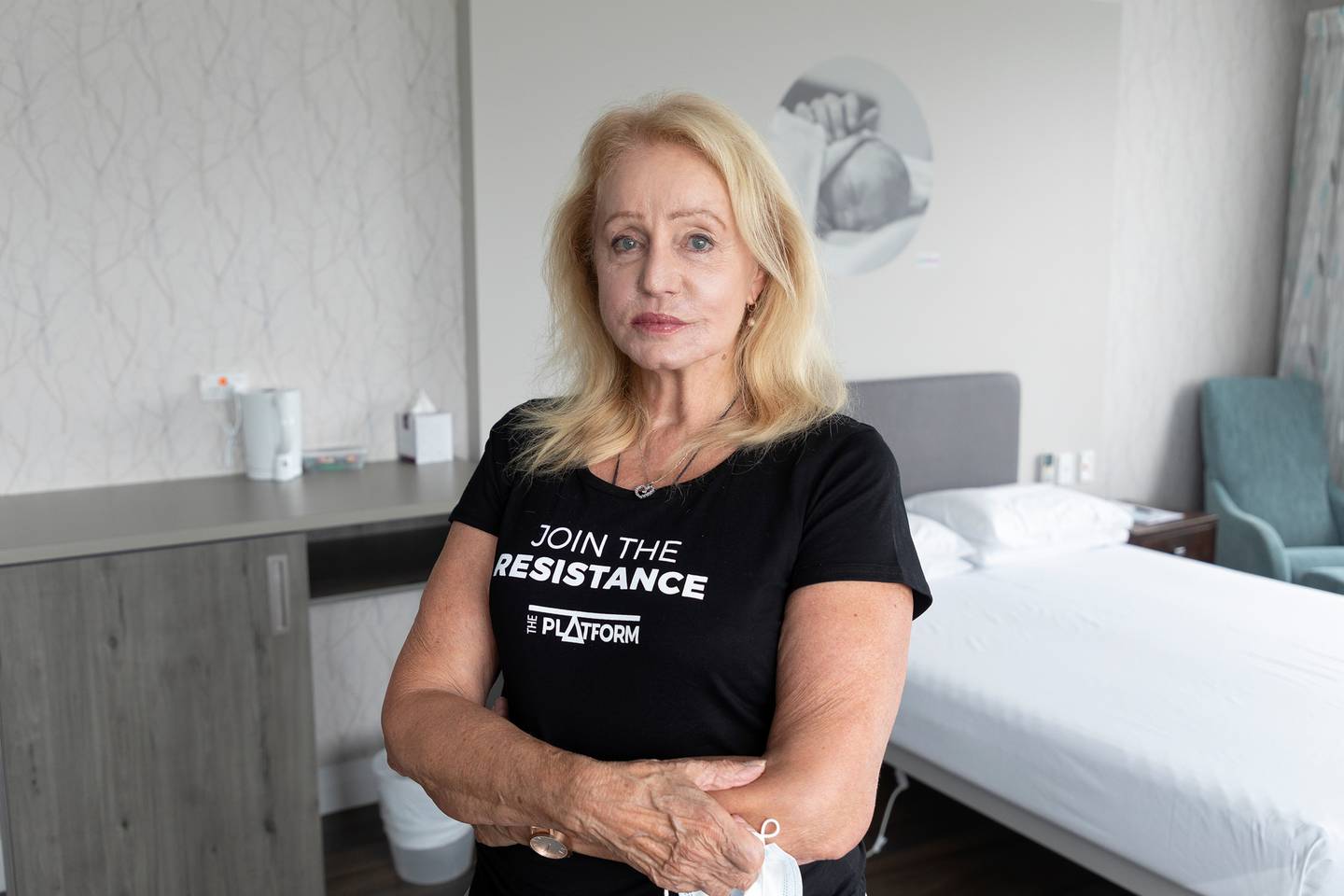 "We are treating women appallingly [...] just recently a woman was sent home three hours after birth. Women are not being told their rights and it's shocking," Write said.

In March last year, New Zealanders from across the country launched an attack on Government saying "shameful maternal practices were killing our mums".

Mother's Matter campaigned against women being kicked out of hospital after giving birth without any support, a postcode lottery for maternal care, lack of wraparound services for struggling mums, and cultural and economic barriers for new mums to get help.

At the time, Wright said New Zealand needed to wake up to shameful maternity practices because "we are losing lives".

"We are very complacent as New Zealanders and we become almost accepting of all of these deaths. We don't hear too much about the women, we only hear about the babies who are murdered," Wright said. 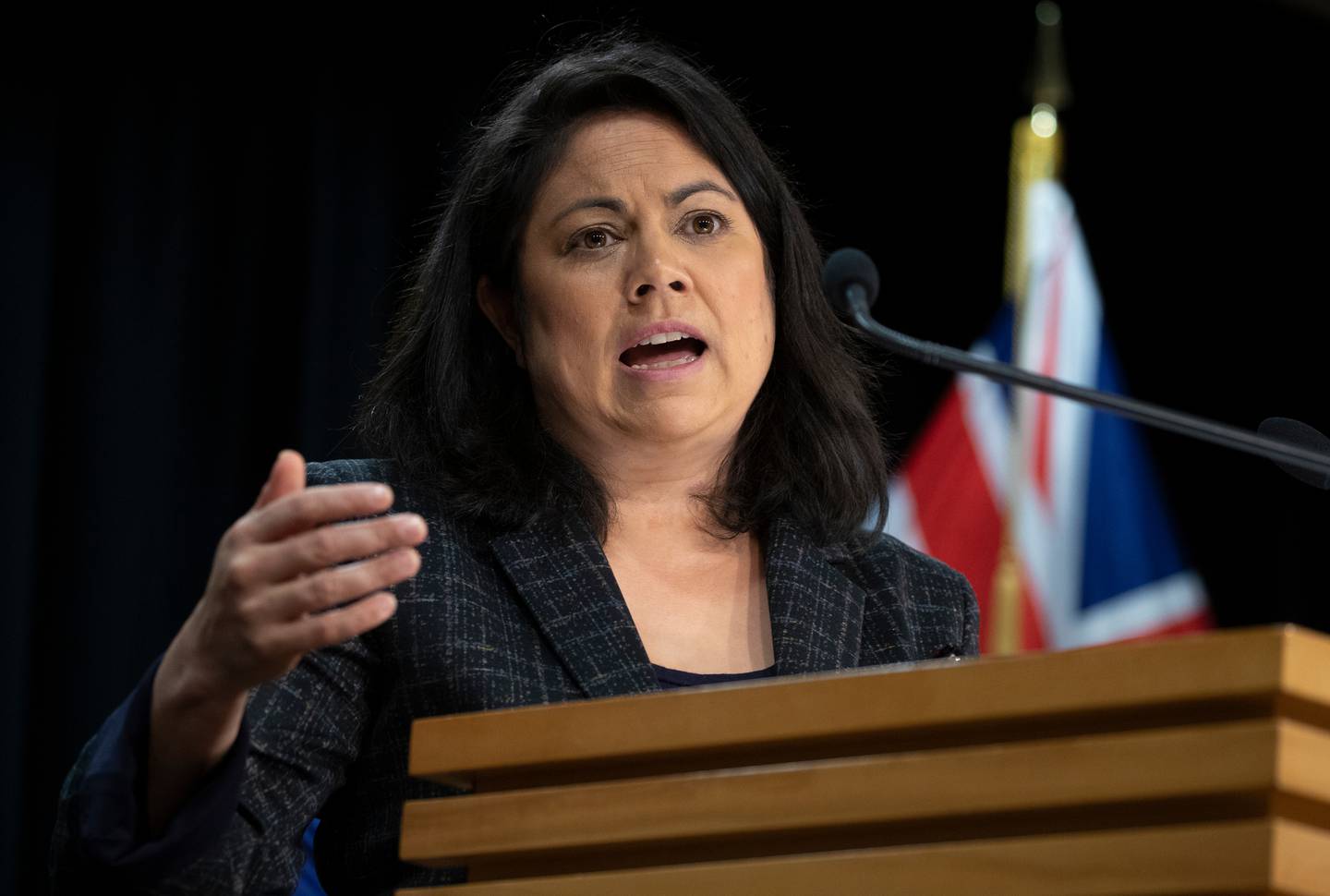 The Herald has sought comment from Associate Minister of Health Dr Ayesha Verrall.

About maternal suicide in New Zealand:

Looking for support? It's available: